Are Deep State Satanists being Arrested under Cover of Defender Europe 20 Exercises? 03/22/2020 By Stillness in the Storm Are Deep State Satanists being Arrested under Cover of Defender Europe 20 Exercises?

(Dr. Michael Salla) While much of Europe has been closed off due to the Coronavirus pandemic, elite military forces from 17 NATO and partner countries are using the Defender Europe 20 Military Exercizes as a cover to arrest leading Deep State Satanists entrenched in fortified European compounds, according to a New York Times best-selling author.

David Wilcock made his startling claim in his latest video live-streamed on March 19, to his 288,000 You Tube followers.

In his video presentation, Wilcock cites at length a March 15 English language summary of an article by Manlio Dinucci, who wrote about the Defender Europe 20 Exercices on March 3 for the Italian web newspaper Ill Manifesto. The March 15 article summarizing Dinucci’s earlier Italian language article is titled “30,000 American Troops Arrive in Europe Amidst COVID-19 Crisis”, and begins as follows:

Manlio Dinucci writing in the Italian web newspaper, Il Manifesto on March 3rd, 2020, reports that despite Trump’s travel ban 20,000 American troops will be traveling to Europe in the next few days–joining the 10,00 already there.

Despite the travel advisories issued by the U.S. State Department for Americans traveling to northern Italy and elsewhere in Europe, Dinucci is again cited from his original March 3 article:

However, one category of U.S. citizens is exempted from these rules: the 20,000 soldiers beginning to arrive from the United States in European ports and airports for the Defender Europe 20 exercise, the largest U.S. troop deployment in Europe in the last 25 years. Including those already present, about 30,000 U.S. troops will participate in April and May, flanked by 7,000 troops from 17 NATO member and partner countries, including Italy.

Nothing Can Stop What’s Coming

The author of the English language article citing Dinucci, who uses the pseudonym, Poppalloff, subsequently points out:

Dinucci is then cited again:

At the same time, the environmental impact of a military exercise of this magnitude is ignored. U.S. Abrams tanks will participate, weighing 70 tons, with depleted uranium shells. Each tank consumes 400 litres of fuel per 100 km, producing heavy pollution to deliver maximum power.”

Popalloff, in summarizing Dinucci, points out the suspicious nature of many European citizens being in locked down in their homes, while elite NATO troops are able to travel around without any restrictions at all. Popalloff, concludes his/her article by saying that the “pandemic is obviously a cover story for some kind of powerplay by the 1%.”

The implication here is that the Coronavirus pandemic, the European lockdowns, and the NATO exercise all combine into a nefarious coup being covertly orchestrated by the 1% (the Deep State), and people need to be concerned about what is really happening behind the scenes. 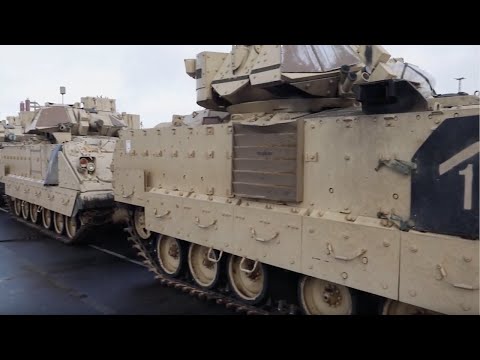 In contrast, Wilcock cites extensively from the March 15 English language summary of Dinucci’s earlier March 3 article, and reveals what he has been told by his own insider sources, who tell a very different story of what is really happening behind the scenes:

What we’re getting from our briefings folks is that this is a targeted effort for the mass arrests that I’ve been telling you about this whole time. That’s why they’re there. There 37,000 troops from 18 countries including the US. … you better believe those are elite soldiers they’re very trained. What are they doing? They’re going to the places where the Deep State is. They’re infiltrating their strongholds and they are arresting people. 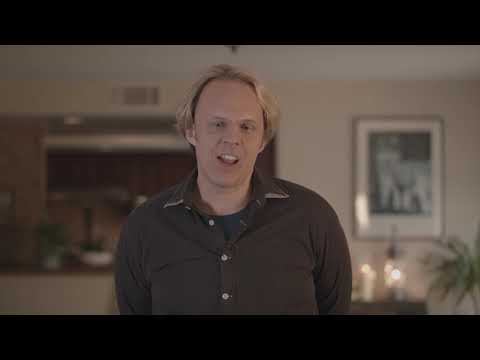 Wilcock goes on to discuss the use of Abrams tanks in the Defender Europe 20 Exercise for a purpose that is very different to the coup that Dinucci proposed was underway:
CONTINUE READING @ exopolitics.org

Book Galactic Diplomacy: Getting to Yes with ET

The preceding information is an update from one of the many alternative media persons driven to help humanity by providing important information. Updates of this sort, as cursory as they are, help individuals feel connected to the greater works taking place at this time as well as providing a personal glimpse into the mind of a content creator. It also serves to humanize such individuals and reveal to the public that alternative media is largely populated by people that work long hours providing information usually for free or for little financial compensation.

Some of the material in the videos we share overlaps with other videos, and that's a good thing because there's less likelihood of missing something important. Sometimes there are additional details around the topic, or varying opinions so we wind up with a good "round table" discussion over the course of the week.

Sorry folks but big brother would not let me to copy or rather to play the vids on this blog. It seems I need a special app. which I don't have or know how to install. I will try again TM. Adonai

Drekx Omega commented on the blog post 'Barack Hussein Obama is a Puppet of the Dark Cabal and NOTHING MORE....He Does Not Serve Within the GFL nor Planetary Hierarchy'
"As I write this, Barry has just been wheeled-out, to make a 'virtual townhall' commentary…"
12 hours ago

Drekx Omega commented on the blog post 'Barack Hussein Obama is a Puppet of the Dark Cabal and NOTHING MORE....He Does Not Serve Within the GFL nor Planetary Hierarchy'
"Back in 2012 I gave warnings that were ignored by several of Obama's fans on…"
13 hours ago

Drekx Omega commented on the blog post 'Barack Hussein Obama is a Puppet of the Dark Cabal and NOTHING MORE....He Does Not Serve Within the GFL nor Planetary Hierarchy'
"FUTURE PROVES PAST: 2020 OBAMAGATE COMING TO A THEATRE NEAR YOU>>>"
13 hours ago

Carolin Radcliff commented on the blog post 'THE PATRIOTS LAID THE TRAP, (DS) TOOK THE BAIT, UNITY IS GROWING (VIDEO)'
"Lol, it's all part of the Grand Show, to wake humanity up!"
14 hours ago

Drekx Omega commented on the blog post 'Message of Calming To American Voters and The US Republic'
"US Senate hearing into operation "Crossfire Hurricane" is now in process....KEEP…"
17 hours ago