A group of protesters ( Anonymous ) are organising an occupation of the London Stock Exchange on Oct. 15, 2011 to bring attention to what they see as unethical behaviour on the part of banks, following a similar demonstration on Wall Street.

In a Facebook group called Occupy the London Stock Exchange organisers call on crowds to march on the exchange's headquarters at Paternoster Square and fortify it with tents and barricades "for a few months".

"Beginning on October 15, we want to see at least over 20,000 people flood in, set up tents, kitchens, peaceful barricades and occupy the London Stock Exchange for a few months. Once there, we shall incessantly repeat one simple demand in a plurality of voices," reads the description of the protest on Facebook.

According to the group the protest will begin on Saturday October 15 and run until 11am on December 12.

The event currently has 225 confirmed attendees, with a further 121 tentative yes's, despite the site failing to list any aims or objectives for the event, or exactly what is being protested.

The event takes its cue from a similar protest on Wall Street in New York, first proposed by Adbusters magazine, which began on September 17 with around 1,000 protesters. That protest is still going on, with more than 80 arrests taking place on September 24 alone.

One of the organisers of the protest, James Alexander Fancourt, said the protests were focused against "increasing social and economic injustice in this country".

"Since the financial crisis the Government has made sure to maintain the status quo and let the people who caused this crisis get off scot-free, whilst conversely ensuring that the people of this country pay the price, in particular those most vulnerable," he said.

"What we have in common is that we are the other 99pc, that we want People over Profit, that we are making our voices heard against greed and corruption and for a democratic and just society. And we are doing that in a non-violent and peaceful way."

Because Paternoster Square is private property the group are considering other nearby areas where they can stage a long-term presence, but denied that they were trying to stop the exchange from operating "as this would cause more harm than good".

"Rather than make the situation worse we wish to highlight the injustices and bring important issues to light." 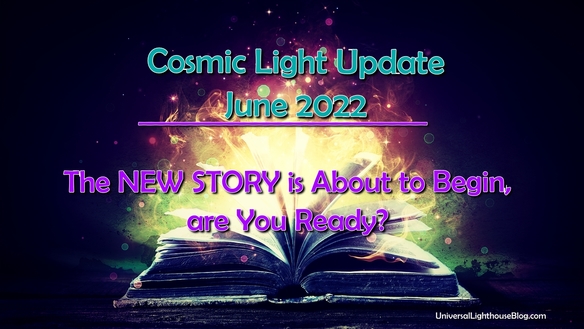