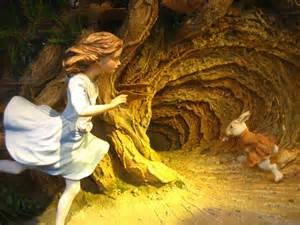 This is shocking, my friends. When Q says "all assets deployed" it didn't prepare me for this. And it's not even dark yet. Saks Fifth Avenue and Brooks Brothers and Walgreen's Drugstore in Chicago were looted along with many, many locations, wicks put in cars to explode them, tear gas in Minneapolis on CNN. It's wild. Psychos are trying to use cars to strike Police. Nashville is involved now, Dallas had an innocent bystander casualty to a woman walking home with groceries and it's mind-blowing.

Miami police are about to start using tear gas.

If you have the stomach for it, you can listen below. Steve Lookner does a very good job of jumping around to check out various cities and listen in on the police scanners.

Trump said in his address today that they would stop anarchy in its tracks. It's anybody's guess what happens now. It's going to be a wild weekend.

We have high winds, dust and rain storms near me, and up north of Cave Creek, AZ there's another fire and a few homes were lost. I never know what to expect next. If we get lightning, it could spark more fires.

Pray for the safety of the patriots. 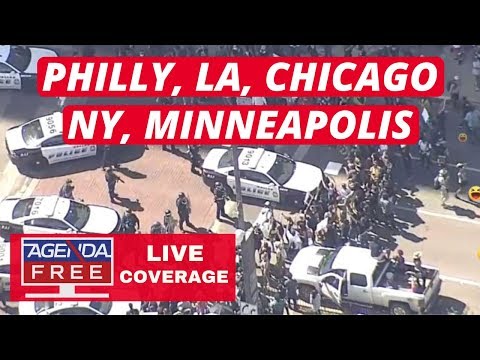 It is indeed quite the show. I know I keep saying that but it's mind-boggling what we're seeing unfold, my friends---both good and bad.

Humanity will always redeem themselves, and will strive to correct the wrongs done by others.

This capture in Minneapolis shows the citizens of the city the day after. The hired terrorists are nowhere in the vicinity because their stint to create a violent uprising and destroy the city is over now that the National Guard have arrived. They did what they were paid to do. Citizen journalists bring us the truth.

Will the National Guard need to be deployed in multiple cities to keep the peace? 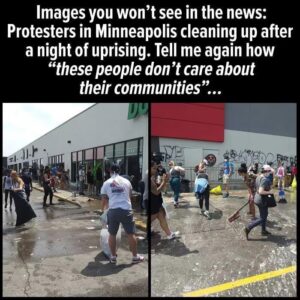 Unfortunately, as we warned...

They're not going to stop this weekend. Maybe not in June, either ?.

These programmed psychos at the White House are just tossing the barricades aside and advancing on the police.

The scene outside of the White House is already turning violent in broad daylight: pic.twitter.com/j3hUaHZDYe

Too often nothing is what it seems and no one is who they say.

Please watch this and tell me what the hell is going on. pic.twitter.com/FHDqTXMl7K

Dan Dicks of Press for Truth shows us it's not how it looks. There's ample proof I hadn't seen before of agents provocateurs in multiple cities inciting violence and causing massive property damage. You'll see for yourself the planning that went into this in various locations. The "set-ups" involved to vilify police are amazing. Good job, Dan.

Is it a coincidence that the terrorists went after a Louis Vuitton shop? If you recall, President Trump made a stop for a tour at the new Louis Vuitton factory in Texas on his way to a rally last year.

See the long list of cities where protests have taken place so far.

I was going to check out Santa Surfing's the Beach Broadcast but the video was quickly removed. It was about "false flag proofs". Unfortunate choice of words. YouTube claimed it violated their policy around hate speech. (truth)

In the next video some images they had collected completely disappeared from their files. Yes, and they're not the first to report that.  If you think your computer belongs to you, think again.

The patriots are so on it, including the gem-atria/numerology.

The comments are interesting, too, because as Lionel pointed out, we didn't see George Floyd expire. They said he died en-route, but we aren't convinced the EMTs were EMTs. They broke protocol. It was probably all or nearly all staged with the purpose of starting race riots.

We'll see how that works out for them.

Autopsy Shows George Floyd Did Not Die of Traumatic Asphyxiation or...

CNN will not be laughing when this is over. They're part of the organized crime that has been destroying our planet for a long time. 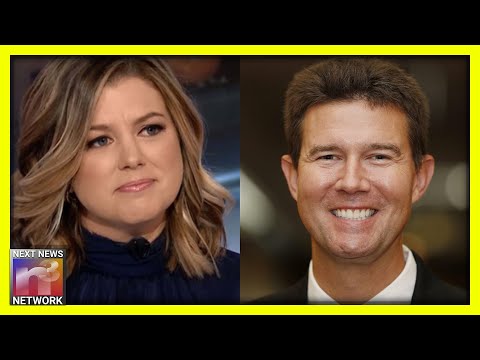 And so we are here to see another day of the Great Awakening.  ~ BP

Pet Rock commented on the blog post 'It's Time'
"would it be wicked to say 'this is going to be fun' ?"
18 minutes ago