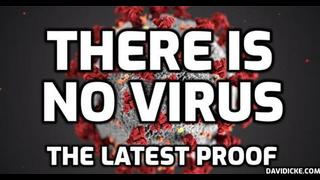 The identity of “The Kraken” revealed by Lt. General Michael Flynn

Lt. General Michael Flynn in his first interview following his pardon on November…

A Short Message from Archangel Uriel 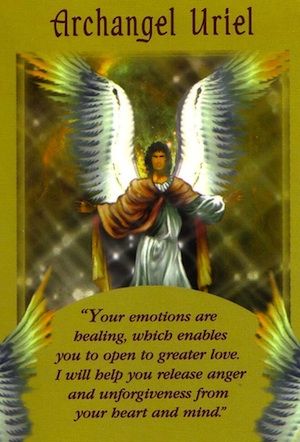