Break the ring of bondage.... 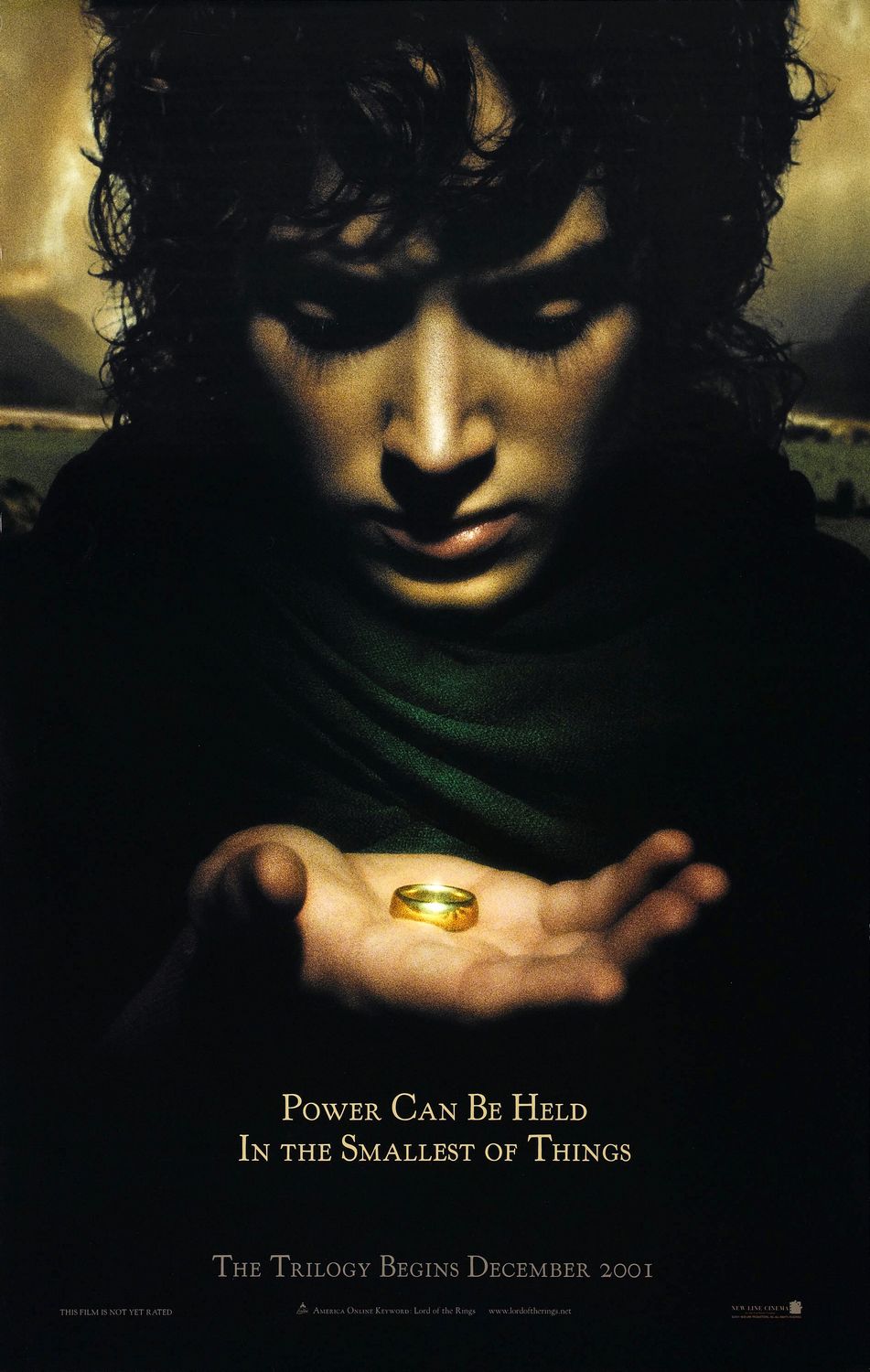 Hello readers I would like for you all to open your hearts and take a little journey with me regarding the perception of Gaia Consciousness and our planet, if you will. Of course this is only a perception, but would very much like to stretch the imagination into a different understanding perhaps.

Please feel free to comment, although I encourage all to be respectful even if it does not resonate with you.

I would like to know your views. Thanks and blessings.

It is likened to how we humans have a higher soul and then a piece of that energy is incarnated into humanity “a baby”, this piece or aspect is then referred to as a spirit of that higher self(s), I also call it an expression or experience. Hence the expression… mind, body, soul & spirit.

Now referring to Earth, she was created and some believe that like humans her heart is her brain(mind) in the central core of her and the planet (vessel) like ours is the body and her spirit is that of a celestial being(s) who chose to engage in an experience with the Mother (Mother Earth)and bring forth the knowledge. Gaia being so close to the Creator(s) she in her Soul essences higher self works closely with the Creator(s) that she knows (or knew) all the secrets of the universe and how it operates. 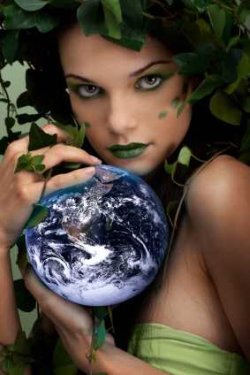 Let’s go back to the cataclysmic event during times of Atlantis. It is presented that this is or was an opportune time for the bad boys to place their grips upon us and the planet. How? Well when the incident occurred it was to such a magnitude that it literally fractured or shattered a better description the planetary consciousness energy aka Gaia expression/experience. Gradually, the other races played their games and we all fell into a lower vibration of sorts…even multiply timelines because of the catastrophe. Some even became trapped so to speak.

As time has gone on.. and because of various choices of those here we have ended up in quite a precarious mix of energies. Albeit we did drop in consciousness and in this our knowledge or understanding was also depleted to a point. Now there were others that incarnated and brought forth knowledge ( if you have taken the time to research) you may very well discover that even they somehow became manipulated and or the knowledge became corrupt…. or manipulated to keep us in a fractured state of consciousness which is easily controlled.

Now we know many have come to the planet to assist in rising the consciousness in various ways and I am not saying that those who believe Gaia and Mother Earth are exactly the same haven’t done any good. To the contrary, I do believe much healing is and has taken place, but let’s try to view this a little deeper. Ask yourself why hasn’t the changes already occurred with all the groups and meditations around the planet ok? What about the Harmonic Convergence? So many have placed positive intentions and energy into Mother Earth but what has happened… from a standpoint of major changes in accordance to how we feel should have happened by now? Don’t you think.

It is presented that many of the fractures or shards of Gaia’s consciousness was scattered long ago and one could say even captured or held captive, which in turn places the planet in a sort of captive state at least from a conscious perspective. We have seen through research that the PTB have placed their grips on specific locations as we call them nodes or nexis points around the planet. This could be to continue to harness all the energies that have been projected to keep up in a cycle of sorts. In an attempt to prohibit us and Mother Earth from evolving and rising up to where we once were vibrationally speaking.

So I have seen where so many have carried these fragments into the planet with them at this time. Some have come for healing through their experience and some are code (ancient language) carriers because the Creator(s) say Gaia, Mother Earth and her inhabitants will rise up and be healed or the inhabitants eventually will fall away.

So one may ask, how do we heal the Consciousness aka Gaia? If you are one who carries an aspect, fragments or essence of Gaia Consciousness you may ask your higher self to cleanse, clear and purify it within you. Then you may send this purified field of energy to her. 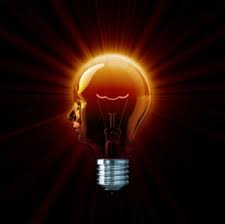 If you are a carrier of the codes or specific bandwidth of energy to fortify or interweave into the fabric of Gaia Consciousness from a higher vibrational state, then I would say now is the time to ask your higher self and heart to do so.

It is presented that if we do this it strengthens Gaia & Mother Earth against the tentacles of the false consciousness and assist in the UN-twinning of their grips on her and us collectively. I see this as effectively bringing down the illusion of the construct, mentally, spiritually and physically. Perhaps this is the domino that needs to be pushed to break the ring of bondage.

We fell together and we rise together, in love, peace and harmony.

Read more…
Started by James McConnell in Spirituality In General, Channeling and Channeled Messages, and Ascension and Awakening
0 Replies
Views: 480

"Roaring I heared that the latest Biden scandal (among so many) was to send 5-billion barrels of US oil, from strategic national reserves, to Europe and Asia....
I'm not certain if we got any of that precious American oil, in UK, but if we did,…"

"Biden should be preparing his head for a similar shaving. He is in the queue.☺"

Guard your mind… because we’re about to march in and talk sense and facts to the doubters and the faithless.I’m inserting this up-to-the-minute news flash about the Georgia Guidestones. They are now ALL DOWN. Video footage.  Link to Telegram.It’s…
See More

AS AN ASCENDED MASTER, YOU ARE HERE TO GUIDE HUMANITY THROUGH THE ASCENSION PROCESS. MANY OF YOU ARE ALREADY WORKING ON THIS MISSION. YOU WILL BE A LIVING EXAMPLE OF A PERSON WHO HAS LEARNED TO MASTER NEW HABITS AND IS WALKING THEIR TALK!  Galactic…
See More

Question 1.....Before ascension and before ET contact, about the provision of funds and basic income. I suppose when everybody has received a basic income, a lot of people will stop working and turn to pleasure and personal interests, maybe offering…
See More

"Oh and Roaring's mention of Ukraine is correct...The idiot, Boris Johnson, only offered his support to Kiev, because he was foolish enough to believe that it made him "Churchillian" and popular with people, everywhere...Of course, we have problems…"

"Protests everywhere in Europe. Also in 🇲🇰 Macedonia. It has to do with EU membership and a disagreement with 🇧🇬 Bulgaria.

My guess: the EU is crumbling…
Joining the EU isn’t a good idea at this time. Central and Eastern Europe could actually break…"

"Yes, there are confusions, as any other PM would have gone by now, but this delusional character is so self-unaware, that he thinks everyone supports him, accept the press and opposition parties...Actually, his own Ministers are resigning, as they…"
More…
Loading ...