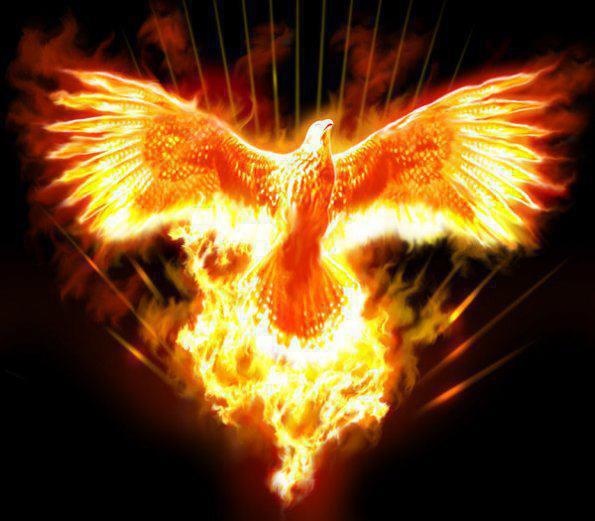 ~ * The Golden Bird and My Journey Beyond~the~Matrix * ~Part1

I SEE a huge golden bird in front of me; as I concentrate my vision I soon realise it is the same bird from yesterday’s vision

I SEE the bird is exactly the same height as me and totally golden from feet to beak to feathers; somehow its feathers were shinier then before as though it projected light as I looked

I SEE the bird being excited to see me and bows down and says, “Dear One I have been waiting for you”

“I am the golden Matrix of your essence and higher MIND, and here now to lead you to another plain of existence; please except this gift”

I SEE the bird pluck one of its golden feathers from its side and place it in my hand; immediately it changes to a multi coloured feather similar to a peacock

Then it plucks out another and places it in my other hand, it too changes colour

I SEE the feather slowly start growing bigger and bigger then as if by magic it became a tattoo on the whole of my arm and forearm too. I had two huge tattoos shaped of a multi coloured feather

I SEE myself being dazzled as the tattoo was emitting small bright lights; then the lights increased as though I had a torch in both arms; it was incredible to see

The bird then spoke, “Dear One climb onto me and let us go now”

I SEE myself carefully climbing onto its back as it stooped down; then with one big flap, it immediately took off

I SEE the power of the bird as it still climbed higher and higher; so graceful and so majestic was the flight

I SEE myself feeling the feathers and they felt heavy, as they were indeed laden with gold

I SEE myself getting off the bird

I SEE myself wearing a robe from head to toe made of golden feathers; it was not heavy, yet it was pure gold

I even hand feather rings around every finger

I SEE the bird say, “Dear one, go inside the cube”

I SEE myself focusing on the cube it was massive, at least a hundred metres high and across, a perfect cube

I SEE a door to the side; and as I focus and concentrate I realise the cube is golden too

I SEE myself going through the door and seeing inside a massive palace with grand structures and even silk drapes to the side of the house. The palace had minars and different types of windows with silk flowing outwards from the window

There was so much to see that I did not know where to look. I became still and speechless at the sight of such beauty

I SEE the palace filling exactly the cube; yes it was that big

I SEE the palace having a front garden so well kept; it would win any competition, it was so grand with flowers upon flowers and well kept and tendered bushes of all sizes

I hear the voice of the bird saying to go in, which I do climbing three different types of stairs and crossing a small bridge over water, which were filled with fishes

I SEE the fishes become so excited and started jumping out of the water, I smile and even waved at them

I SEE myself coming towards a courtyard and into an area filled with another garden filled with roses; there were three shades, red, golden and silver roses

I have never seen these before and they were the size of my hands, wow

I SEE a cushion and instantly knew that was wear I needed to sit, which I do

I SEE myself feeling relaxed and elated at such a sight and began to lie down on this cushion, so big was the size, it cold easily be a bed

I SEE feathers dropping from above and over me and soon I was cover head to tow with feathers; there must have been thousands and thousands

I SEE myself feeling really tired and I fall asleep

I have a vision

In my dream I see that I am flying and I am a golden bird swooping across a mountain rage filled with silver and coloured snow. It is beautiful to see and there are so many mountains that go for hundred of miles

In the distant I can see an open area filled with grass and notice, what looks like grapes or some kind of black circular structures

I flap my wings and swoop down to have a look and land next to the structures;

I notice they were circular tablets with gold writings on the side and all over. I stood counting how many they were. I realise there were exactly 48 all scattered closely on the grassy area. I hobbled across to have a look, as I could not walk, as I was a bird, a golden one; yes with feathers as my hands

I come close to one such circular ball and on the side it had three golden numbers, 96, 128 and 242. I had no idea what thy meant and could assume they meant it was a DNA strand

THEN the scene changes and I wake up from my dream

“It is time to take you back Dear One”

I SEE myself getting onto the bird and it soon swooped across and out of the cube and into the sky; soon we entered the same darkness and then

I SEE everything fading away and my vision too

The Inner Sight of the Soul by Shazi

Views: 105
E-mail me when people leave their comments –
Follow 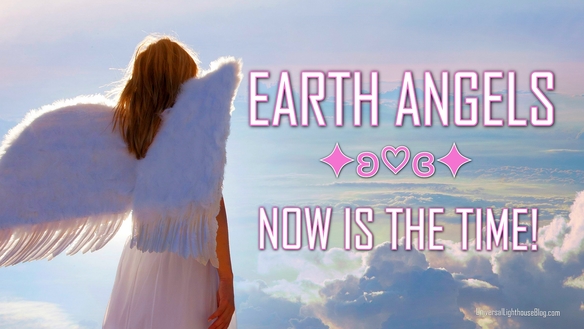