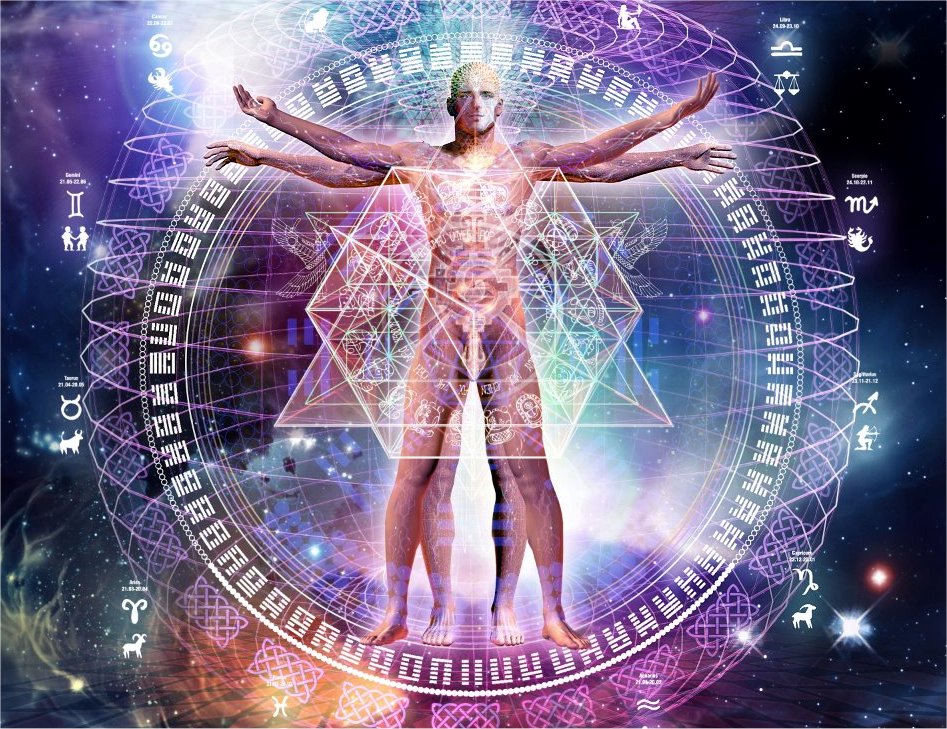 Wayshowers, Starseeds, and Lightworkers, please read this information about thefrequencies that have been rapidly accelerating on the planet. Can you feel it? While the world seems to be topsy-turvy and in a chaotic state, behind the scenes a beautiful cleansing is occurring.

I have received and internal call to move my main focus from shedding light on theReptilian/Draco/Grey agenda to resuming my energy work. I have mentioned in several of my radio shows on The Cosmic Awakening Show about how I consider myself an antennae for the energies coming from the Great Central Sun. These energies are coming to the planet from Source and the astrological alignment of our times allows for them to reach us in order to help raise the vibrational frequency. If you have been following articles on In5d and How To Exit The Matrix, you know that the frequency shift we are experiencing is how we will all exit the false light matrix that has been imposed upon us.

Many of us are here to ground these energies into the planet. To do this, we can focus on opening up our crown chakra to allow the energy to come down through our body and down into the planet. Imagining these energies infiltrating the planetary grids along with the collective human consciousness has been a part of my work here. I have been told that just my work alone has made a considerable difference in our planetary timeline, where it has accelerated our shift forward by fifteen years. Imagine what one person’s efforts multiplied could do! I would think that it would quickly merge into the NOW moment.

I have felt like I have been in a “holding” pattern for about six months, which has allowed for us to do some final clearing. Clearing makes the space for more of this energy to be anchored. Time has been speeding by, but on the other hand, it feels like it is taking forever to see the changes in our reality. However, recently I have noticed that manifestation of thoughts has been exponentially increased where ESP, precognition, and dreams that manifest into our reality have shown me that we are indeed making a difference toward our intention of raising the planet’s frequency.

As a spirit having a human experience, I still ask for validation along my path in order to know that I am doing the highest and best practices for humanity. When I received the guidance to begin working on the energies again, I watched the following video from Bill Ballard the very next day. He gave me my confirmation in the first five minutes of the video. He also explained how fast the energy layers are building upon each other in octaves:

Bill says that right around Easter of 2015, we had a frequency increase coming in- a new note. Better yet, we have had three full notes this month causing three full dramatic increases in frequency. He says now we have seven full notes and five half notes in every octave. Bill pointed out that from 1992 to 2010 we would get a frequency upgrade every 18 months or so, and then since 2010 we got them every several months until 2012. After the 11-11-11- doorway and the December 2012 shift in frequency, there began an exponential increase unlike anything we have felt before.

I can hear these energies in my head, so I can verify that what he is saying is true. When I heard Bill say- “I consider myself a walking antennae- I hear the energies, receive the energies, and I send them back out”, I was so happy that someone else was reiterating this. I share this with you because I am told that this is what we can focus on now for the planet and humanity, and if we do this in groups it will be exponentially magnified.

I will be heading out on my West Coast tour in June, which is a few months later than I had planned but I’m sure there is a good reason for this. I will be placing orgonite along the way as my way of anchoring these energies to the planet. The orgonite will be programmed as its own little receiver with my energy, serving as a replica antennae.

I hope to meet with like-minded individuals in small groups so that we can to focus onanchoring the energies to the planet to help birth this shift in consciousness. These will be informal, impromptu gatherings and if you would like to join in- please follow the Cosmic Awakening Show Facebook page to be notified of the meetups. The East Coast tour will commence this fall. There will be no charge to attend the event but donations will be greatly appreciated, as I am ironically going to have to use a lot of fuel along the way as I pull my little home on wheels across the U.S. on my magical journey.

You can also sponsor your own gatherings in your hometown. If you do not have enough people locally to create a small group, you could do a Google hangout or Skype your friends as the internet has made virtual group gatherings possible these days. Please consider taking this energy work around the world as we light up every part of the planet. I will be posting videos on my YouTube channels (Michelle Walling and The Cosmic Awakening Show) that go into further details along my journey, and these can serve as guides to how to anchor the energies in a group setting. However, innately everyone who is drawn to do this work knows deep inside how to do this and there are no set rules or rituals that must be followed.

If you are practicing this energy work, be sure to give yourself plenty of rest and drink plenty of pure water. Listen to your body’s nutritional needs without judgment of what other people say you should or should not eat. While some people may prefer to be vegetarian, other may still prefer to eat meat or other higher vibrating animals such as chicken and fish. Each person’s needs will be completely different because we are all in different stages of ascension as well as carry different DNA codes from various star families. Some people will realize trends and patterns in what their body refers as they change with the vibration. Many people are innately vibrating so fast that they must eat grounding foods such as meat and potatoes just to balance their vibrations out while still being able to ground an immense amount of energy into the planet.

Our bodies can only take so much energy in at once, and we have guides that make sure that we do not blow our circuits. We also have to ground this electrical circuit by doing things that keep us grounded to the planet. Like earthing, laughing, and playing. When we ground to earth, we also are grounding to the Universe as well! Imagine that!

The recent earthquakes in Michigan and Mississippi are further indications that an energetic change is occurring. If your body is integrating these energies like Gaia’s body is, be sure to take time for yourself for pampering. Pay attention to all of the clues in your life as to where any last remnants of stuck energy may be. Recurring patterns and synchronicities are clues that can serve as a gift, even if the circumstances are difficult. Illness, flu like symptoms, vomiting, and diarrhea can also be indications of your body indicating the problem and clearing itself. Use your discernment as to whether these require professional medical care to treat your symptoms or if you can ride it out and treat them through herbal and naturopathic ways.

For those who are riding the wave without these ascension symptom issues, congratulations for doing your work ahead of time. Thank you for being the wayshowers. The “work” included clearing the energy field so that they could become a clear channel for the higher level energies, and then consciously integrating and sharing these energies. We have spoken of this work for years now, and now is the time that the work is indeed paying off.

What we do as Starseeds, Wayshowers, and Lightworkers on the planet at this time is affecting all of humanity as well as the whole Universe. We could not have done this all at once because it would have short circuited out bodies, but on the other hand we have reached a majority of enough people to hold the frequencies to where we have reached an acceleration period. Everything is happening as it should, and we would not be receiving this increase if we could not handle it. If you are drawn to this subject of energy work, now is the time to focus your energy on integration and sharing. Without you, the energies would be beamed to the planet with no way to connect them to humanity. Thank all of you who have joined me in sharing my journey, and I look forward to seeing you out on the road!

Views: 4216
E-mail me when people leave their comments –
Follow

"Yes Shashi. I greatly admire the revolutionaries. So courageous."

Started by MaryB in Channeling and Channeled Messages