Because New Age books cover such a diverse field of related subjects, I felt it was important to create a list that would give the Truth Seeker an opportunity to indulge in a smorgasbord of eclectic tastes. When these subjects are explored without bias and contempt prior to investigation they often reveal a hidden truth that simply cannot be denied.

It is important to understand my reasoning behind compiling such a list. This will give my readers and other seekers of the truth a starting point to explore their own truths. My own research has lead me to the startling conclusion that our ancient past is being hidden from us, on purpose. The Powers That Be simply do not want the general public to recognize our true legacy, our awesome potential and even the technology that exists today that has derived from our ancient ancestors.

Compiling a Top Ten list on any subject can be a daunting task, however creating such a list on a genre of books that defy a common classification can be even more of a challenge. Many such books rely almost entirely on channeled information which is such an abstract medium that it can be difficult to reconcile the information completely. I feel that to truly give this list Top Ten New Age Books For Truth Seekers merit I will have to discard conventional thinking, and rely on experience and intuition to guide my criteria.

Is without a doubt the best book for anyone just beginning to seek the truth, as it compiles a vast amount of scientific data, abstract ideas and unconventional thinking, not known in the West. In this book he outlines in an easy to read format how our fundamental education process has lead the public and mankind in general, away from the teachings of our ancient ancestors, that are only now being recognized by among others Russian scientist but has been known by those that embrace Eastern philosophy for millennia.

Is essentially the spiritual history of the human race starting about 7 million years ago to the present day. This book basically tells the story of how a newly passed edict in our Cosmos required all planets to Ascend to a higher evolutionary state, this edict was passed in what we would refer to as the year 1952. At that time there were 49 planets in our Cosmos that would require divine intervention, our planet Earth is one of those planets.

Reveals through careful research and profound inspiration mankind's hidden past by showing that a sophisticated, technologically advanced and scientifically superior civilization existed in antiquity. He shows that this civilization flourished for thousands of years before a cataclysmic event roughly 12,000 years ago, of global proportions decimated the globe.

Was original written as a sequel to The Templar Revelation but morphed into a detective/research book, building an incredible convincing case for a world wide conspiracy of twisted disinformation. However what it also does is introduce the reader to a wide variety of information exploring the New Age Movement, that allows the reader to explore a diverse knowledge base in one book

While this, relatively unknown book, about exactly what the title implies, could very well have been made into four or five books because of the incredibly vast amount of research, references and material it covers, it is used by many authors to base their own conclusions and books on, such asCatastraphobia by Barbara Hand Clow. 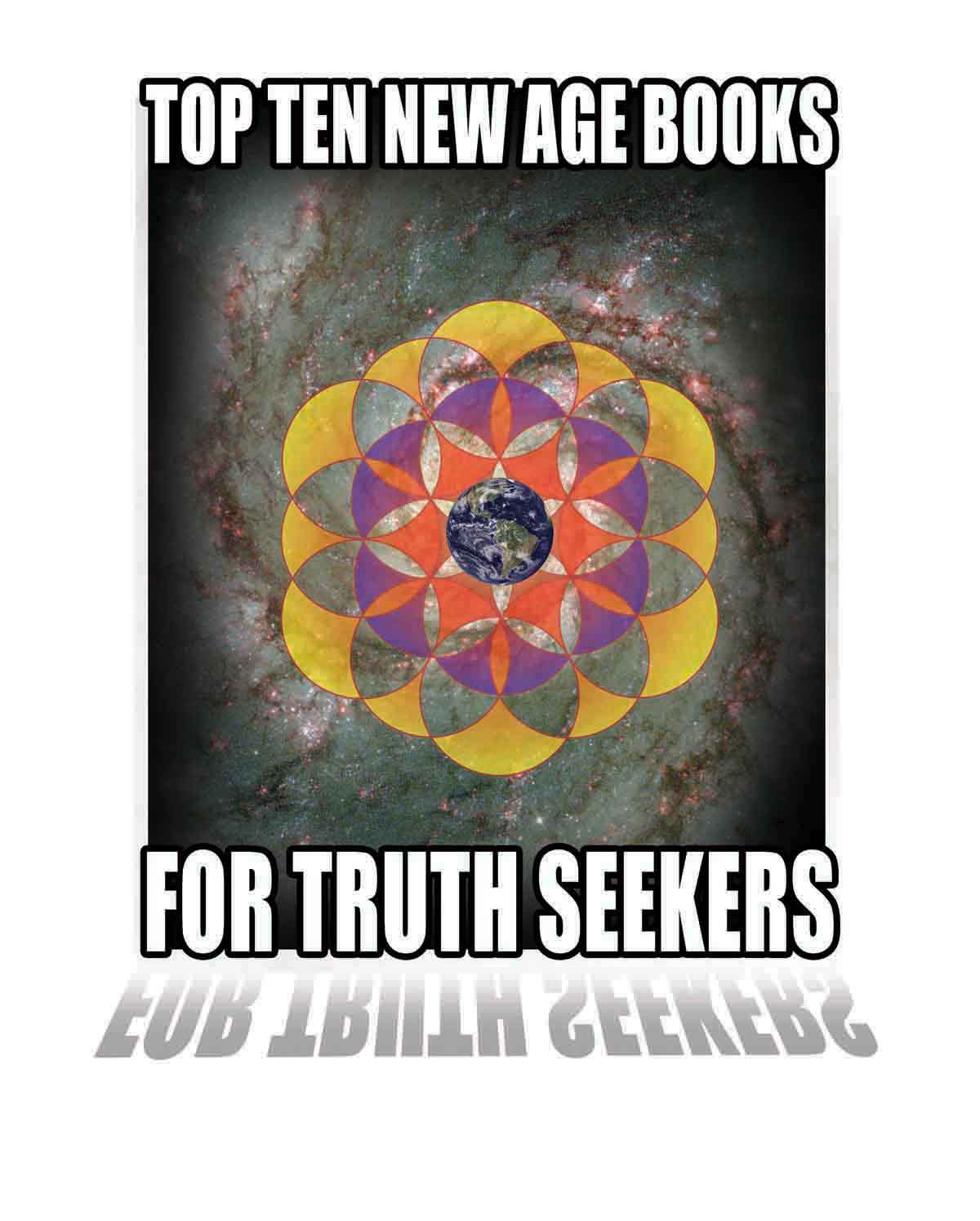