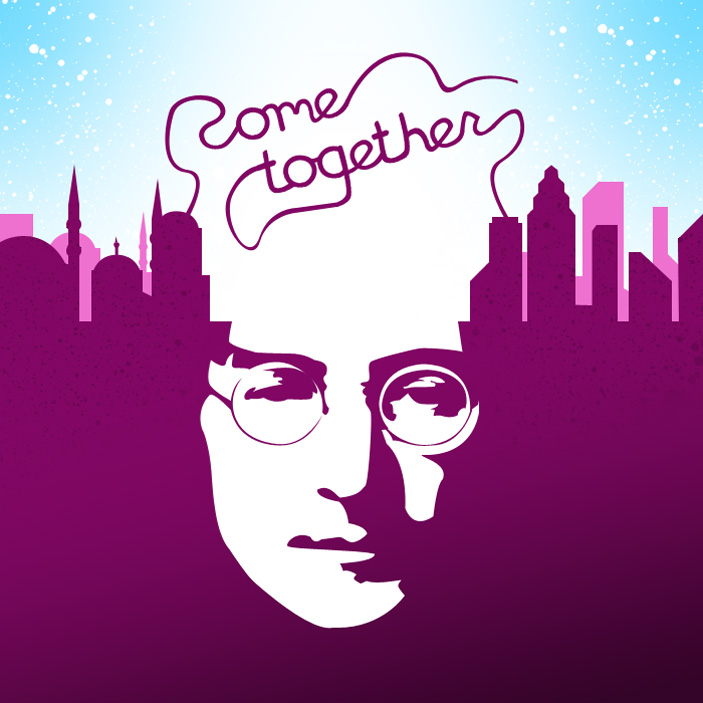 A few of my writings lately have detailed building a spiritual revolution and getting the message we wish to spread, out to the masses.

While I have no intention of quelling my desire to be a part of a peaceful revolution and uprooting of the cabals, I see that for the most part, I don’t need to help build a new revolution.

The revolution is already here. It’s happening in this very moment, and there’s little I can say or do to build anything different from what’s already occurring. Up until now, my aim has been to give writings that ignite a “new” peaceful and spiritual revolution, but I see that this revolution has been in its ignition process for decades.

Yes, it hit a strong point of influence in the sixties and seventies, and the cabals went to great lengths to silence it.

But it never actually went away.

Our spiritual revolution is being ignited and built-upon in this very moment, and it’s comprised of various smaller yet powerful factions of activists, protest groups and spiritually-awakened people. We’ve taken various different means to make our voices heard in this day and age, and I recognize that my attempt to build a “new” revolution would be in vain.

What I’d help build would be another smaller, yet powerful, faction of the already-strong spiritual revolution taking place on this planet. Recognizing this, I see the importance of furthering my personal effort to help bring our separated revolutionary factions together.

As different groups, we’ve all been working toward bringing in the new paradigm, but one of the biggest stumbling-blocks to our doing so is the fact that we remain separated from each other.

We remain separated, in many cases, because of differences in belief. Differences in our personal philosophy have kept our various groups separated, but a strong facet of our spiritual revolution will be for us to see beyond our perceived differences, and unite despite them.

To that extent, I’m going to at least try to reach out to other spiritual, activist or protest-related groups genuinely helping to bring-about the new paradigm, in an effort to bring us all together. I’ve spoken before about us all coming together and uniting our separated factions, and there’s no better time than now for this coming-together to take place.

Again – let’s set aside our respective differences in philosophy or personal belief regarding the new paradigm, and understand that we’re all united in the desire to bring this paradigm about.

Each of our separated factions has the ultimate goal of bringing-about the new paradigm and uprooting the forces of corruption and oppression, so why not come together and coordinate our efforts, even if only slightly, to display our power in numbers?

Why remain separated from each other when we have so much to offer this world and it’s collective?

A facet of bringing the collective into the future will be for us to Love each other for what we perceive to be our differences in opinion or belief. We can set aside the seeming-differences between us and Love each other for the uniqueness of our beliefs, as we work together in service to the Creator and the common man.

This is humanity’s spiritual revolution, and it can’t come about if we remain separated.

Wes Annac – Taking the Beatles’ advice, and encouraging us to come together, right now. 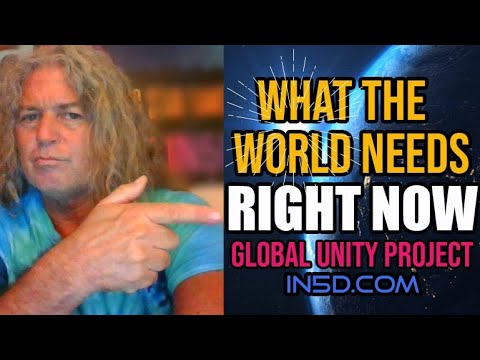 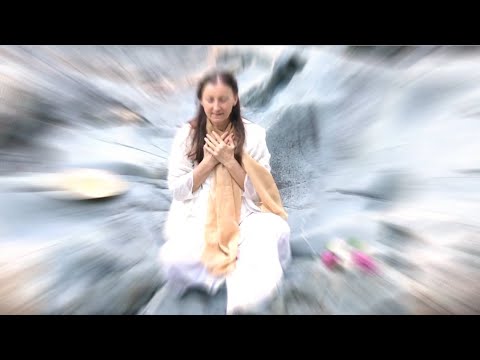 "I’m going to water the plants.

☀️🌴 Happy plants are good for both nature and humans 🌴☀️"

"Solar flares are being caused by the Grand Solar Minimum, which commenced around 2020...
These are 200-year cycles....

"You know i was thinking the Solar Flares from the Sun maybe the reason for the heat waves, but anyone in the Internet say it's because of the Climate Change. Do they just say that, because it is the truth or because they want us to believe it is…"
More…
Loading ...