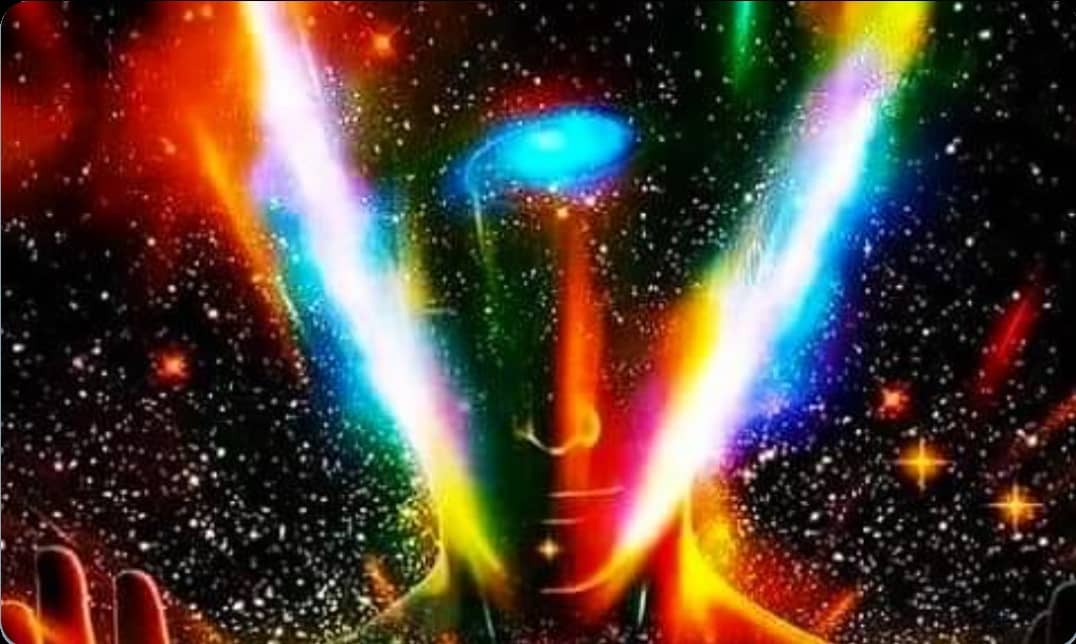 https://prepareforchange.net/wp-content/uploads/2021/09/Galactic-Fed-message-2021-09-06-1-300x180.jpg 300w, https://prepareforchange.net/wp-content/uploads/2021/09/Galactic-Fed-message-2021-09-06-1-1024x613.jpg 1024w, https://prepareforchange.net/wp-content/uploads/2021/09/Galactic-Fed-message-2021-09-06-1-768x460.jpg 768w, https://prepareforchange.net/wp-content/uploads/2021/09/Galactic-Fed-message-2021-09-06-1-696x417.jpg 696w, https://prepareforchange.net/wp-content/uploads/2021/09/Galactic-Fed-message-2021-09-06-1-1068x639.jpg 1068w, https://prepareforchange.net/wp-content/uploads/2021/09/Galactic-Fed-message-2021-09-06-1-702x420.jpg 702w" alt="" width="1076" height="644" />
Those of us who have been aware and awakened for decades know that Q is not a psy-op. At least not one against humanity  .They are individuals like us, who have woken up somewhere along the way and realized reality is not what they’ve been told and believed. They just seemingly have more interesting jobs than we do as they must be connected to military and intelligence organizations in order to have this degree of intel.
What Q is spilling, we have been saying for decades. If you have been awake for a few years, you know…
Our world’s governments are run by psychopathic sociopaths. Whoever thinks they have their best interest at heart needs to check if there’s a brain in their head.
We have been anticipating this “event” for a decade now. We have been knowing that there is a spiritual war behind the scenes. We have been waiting patiently for mass arrests to take place and we have known about the strategic poisoning of our food, water, air, and bodies through vaccines.
The appearance of Q in the last few years is just a welcomed confirmation to what I for one have known my entire life.
The Galactic Federation has been preparing me for this time since the age of 7. Yes, there’s the Earth Alliance but also a Star Alliance assisting this planet…
I do not doubt Q and I am not surprised about anything that is happening on earth at the moment.
Again, the corpses that are the corporations who run this world under the disguise of governmental officials are already dead. This system is dying a painful death.
And as it sometimes is with painful deaths, they don’t happen overnight…
How things proceed from here depends on you and you and you. All of us. Which reality do we choose?
There’s one most crucial detail many QAnons do not mention and some of them are not advanced enough. There’s a dimensional shift taking place on this planet.
The evolution in consciousness is at hand for the human race. As the earth herself is rising in frequency so must we as a species adjust to the new vibrational reality of our home planet. It is its rise of frequency that is making all this that is happening possible. The great liberation of planet Gaia is proceeding in full speed.
The third, fourth, and fifth-dimensional reality are all accessible now on earth. Each representing a reality of conscious awareness.
3D is the matrix. (unaware, scared, unconscious)
4D is the astral realm. (questioning reality, waking up, realizing it’s all an illusion but also easily getting trapped in an illusory version of ego-self)
5D is Heaven on Earth. Love. peace, freedom, sovereignty, oneness.
Which reality do you choose?
All possibilities available. From here it’s all choice.
Carry the grace of God.
The codes are within your being. Stored in your DNA.
There’s no sentient being more powerful on earth than the human race. Claim it.
Put on the full armor of God. Know the truth. Hold this light. Do not doubt. Do not submit to fear!
Fear is the illusion of the 3D matrix. Fear is what controlled you for thousands of years. Fear is the real enemy. Fear is what they feed off.
Let go of fear. It is a choice.
This war is already won. But those who are going down and they are many, are kicking and screaming trying to avoid the hellfire that has been heated up for them, by all means.
The tyrants are out of control. They are losing it.
Do not submit to their fascist orders.
Arise humanity.
Disobedience is our power.
We are many. Don’t ye know that they are few?
Tear down these ridiculous masks and claim back your inherent God powers.
We are the rightful inhabitants of this planet. Not the sociopathic psychopaths who are making fools of themselves with their last desperate and fruitless attempts of a New World Order.
The streets of your home towns are awaiting your protests.
This planet is our world. IT DOES NOT BELONG TO BLOOD CULTISTS. It does not belong to Babylonian priests. It does not belong to corruptionists who refer to us as their cattle.
YOU MUST WAKE UP HUMANITY.
This is your time. Claim your divinity now.
Have you had enough of the lies, the deceit, the bullshit, the poisoning, the theft of your sovereignty, and powers?
The last thing you have to lose is your dignity.
If you have had enough, repeat after me:
“I AM a baby God.
I AM a sovereign being of the universe.
I AM all that was, is and ever will be.
I AM ready to step into my powers now.”
God always wins.
A’HO beautiful and strong gods of Gaia.
Arise. The time is now.
Where we go one we go all.
With Love & Blessings 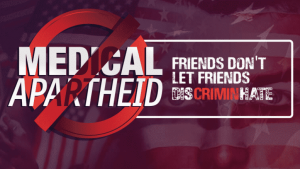