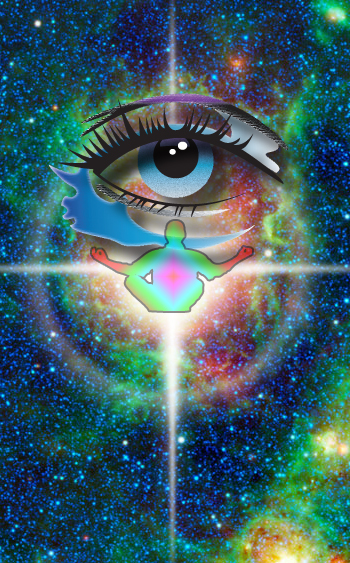 This Event described on such sites as lightworkers.org and other sites, is a precursor to the ascension process and is designed to awaken the human race to the fact that we are not alone and never have been. It is designed to level the playing field and reveal once and for all, the Alien/UFO phenomenon.

It is a way for the Council of Worldsto enlighten the entire human race all at once, to reveal long buried secret information hidden by our Governments and to allow humanity to decide their spiritual orientation. Although it will be an Event many have been waiting for, many may panic as it will shatter their current paradigm or world view.

The whole purpose behind the events unfolding now in our lives is to propel mankind into a spiritual awakening that will eventually lead us to ascension. Our planet has already begun this process which is causing most of the geographical and weather events that are so common now. The Mayans new this, as they kept a detailed calendar, that allowed them to recognize when our planet would align with the Galactic center.

What I choose to call the

Keepers of the Garden but many others call the Council of Worlds has maintained a stringent control system on what information the public is allowed to become consciously aware of about our solar system those that live in it. They are now allowing more and more Alien contact to be made through channeling, conscious contact, videos and pictures as means of awakening the populace.

This article The Event, Is It The Sign We Have Been Waiting For? will expose the simple facts that the entire human race has been denying themselves for thousands of years.

Views: 745
E-mail me when people leave their comments –
Follow