With thanks to Kiley for sending this along.

An amazing photo taken by a woman as fires raged nearby seemed to mimic the Aboriginal flag. ‘It was taken on New Year’s Day, just after sunrise, when the fires were arguably at their worst, and hearts were heavy and people were frightened – me included,’ Mrs Fletcher told Daily Mail Australia.

‘The rising sun was just a pale disc behind the layers of smoke over the Southern Ocean – and then, for just a few magic seconds, as it moved up through successively dense layers, it formed the Aboriginal flag.’

Towns on Australia’s east coast have been plunged into darkness in the middle of the day recently, while others have witnessed the sky turn apocolyptic red as the fire front approached.

At least 24 people have died so far and dozens more are still missing so far this fire season. Authorities predict that number will rise.

In addition to the death toll, more than 1,500 homes and four million hectares of land have been wiped out. 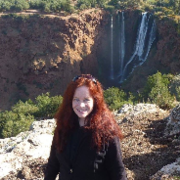 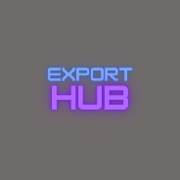