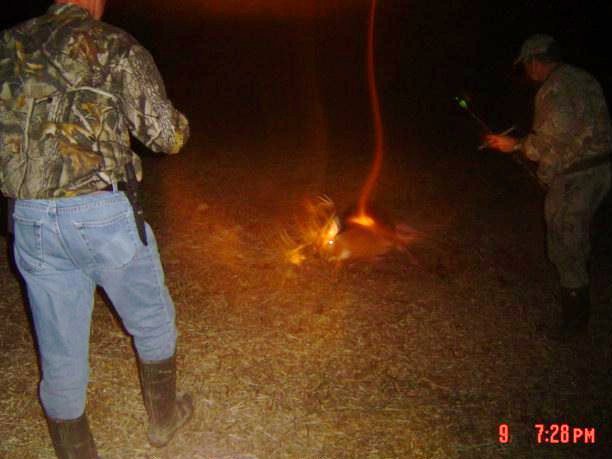 Very interesting picture - just look at these hunters! Since the soul is the only LIGHT in the body - being an original spiritual spark of God, when the soul leaves the body, it probably looks like on this picture... Maybe this was some special soul which was entrapped in the body of this animal. I wonder when will hunters, who hunt and kill for fun and out of hobby, and all other meat eaters, understand that animals have souls just as they (humans) do and that they are NOT allowed to kill!

According to Srimad-Bhagavatam, the soul is accompanied by the subtle body when she leaves the gross material body. Subtle body consists of: mind (mental & emotional aspect), intelligence and false ego. The same things happen to human beings as seen on the pictures below: 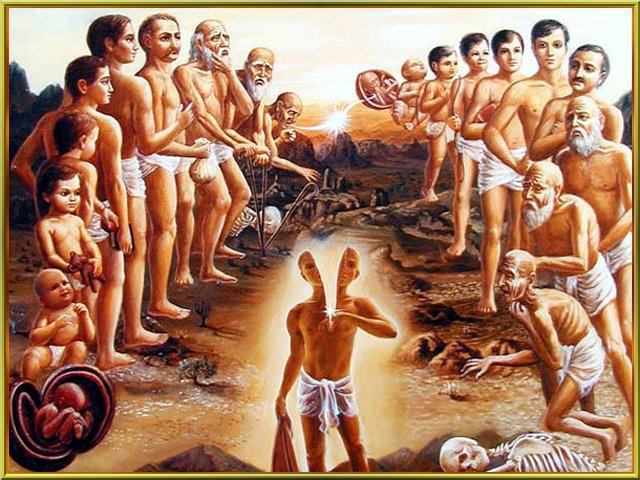 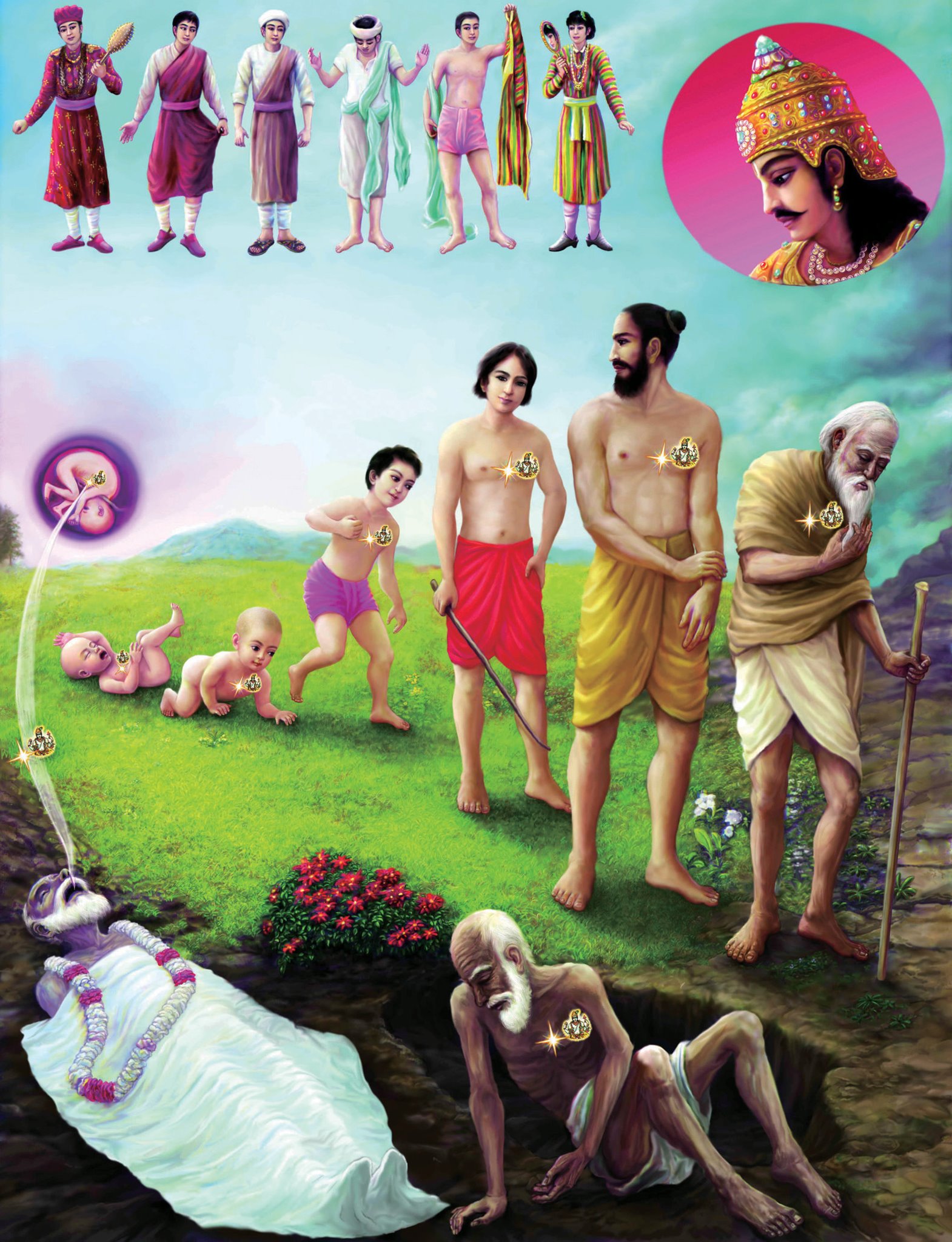 Upon leaving the gross material body, the individual spirit soul is accompanied by the subtle body: mind, intelligence and false ego. The soul and subtle material body continue to exist and the soul usually has to accept another gross body, according to the past karma. Sometimes, the soul lose the opportunity to incarnate into another gross body because of heavy karma, and then the soul remains accompanied with the subtle body only, as a ghost, for particular time span, and those are certainly not nice ghosts! They are searching for a a host to possess it!

This cycle of birth and death goes on always and until the subtle body is completely destroyed, i.e. until the soul again becomes fully God conscious, fully purified and fully enlightened by God's mercy.

Here are the references from Srimad-Bhagavatam, explaining everything about the importance of the subtle body...

"The great sage Nārada continued: The living entity acts in a gross body in this life. This body is forced to act by the subtle body, composed of mind, intelligence and ego. After the gross body is lost, the subtle body is still there to enjoy or suffer. Thus there is no change."

"I am seated in everyone's heart, and from Me come remembrance, knowledge and forgetfulness."

Because the Supreme Personality of Godhead as Supersoul is always guiding the individual soul, the individual soul always knows how to act according to the reactions of his past karma. In other words, the Supersoul reminds him to act in such a way. Therefore although there is apparently a change in the gross body, there is a continuation between the lives of an individual soul. From: http://vedabase.net/sb/4/29/60/ 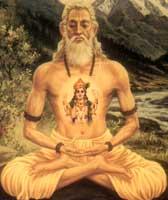 Paramatma (Supersoul) in the heart.