First and for all, I wish to express my heartfelt condolences to family and friends of the victims of flight MH17- I do pray that something intensely good and meaningful may come out of this horror and pain.
As I was writing this article, I found a list of the passengers, g 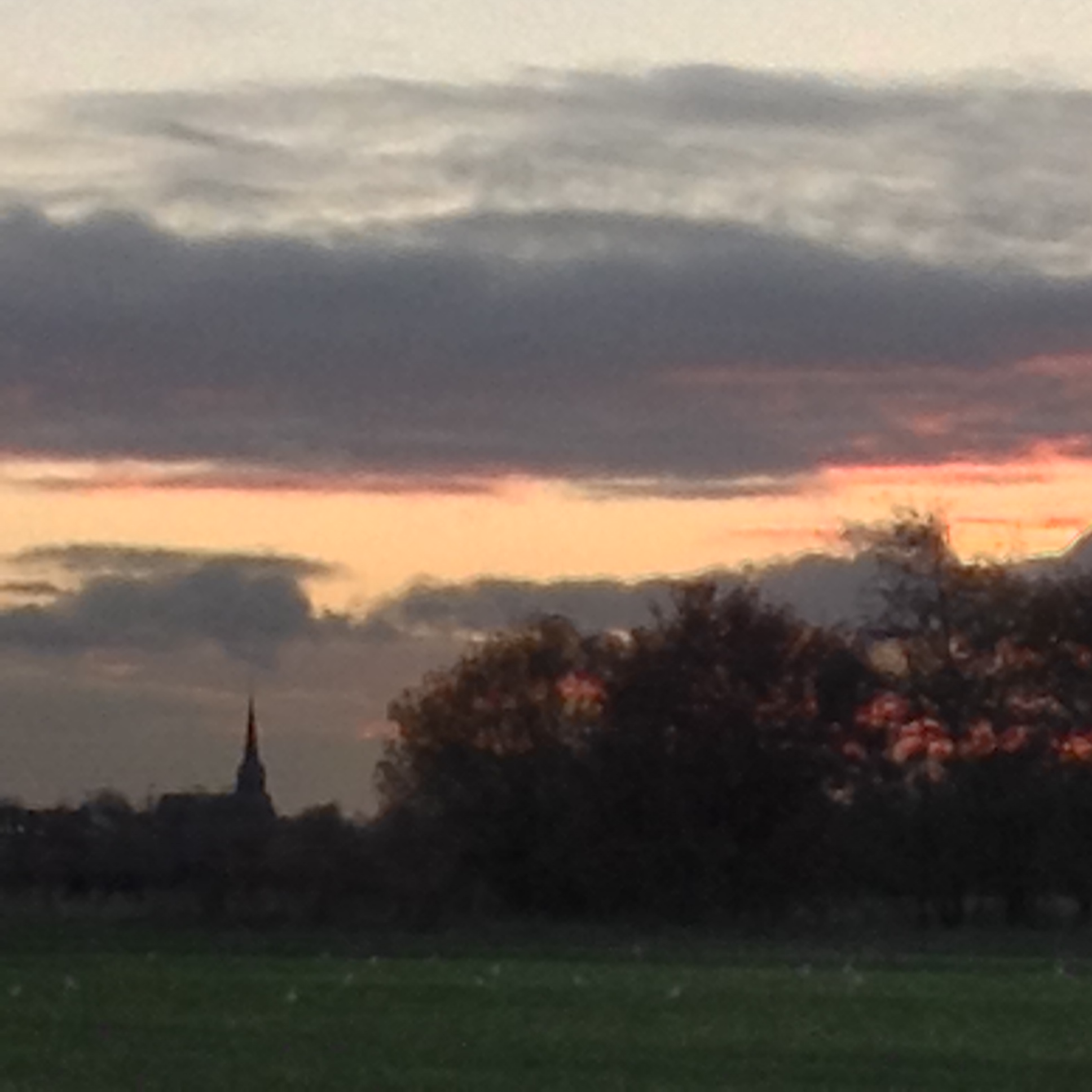 iving them a face : The victims of flight MH17

MH17 triggered a Solar Tribunal and a closing of the solar portal. The flight shooting is very suspicious and seems to have a very hidden agenda. Let us focus that this tragedy now soon leads to lasting Peace.

This morning, I received 'information' of a solar tribunal that started on 17th July, and is still ongoing. See also the -still- very low sun activity, for 4 days on a row now (http://www.spaceweather.com/  )
SOMETHING is going on...

Sun's zero-to-nill sunspots (see http://www.ashtarcommandcrew.net/profiles/blogs/zero-sunspots-on-17th-july) :
My initial assumption was that this all-of-a-sudden 'weird' sun behaviour, was some conscious message, maybe planned long time ago. No idea however what this message could be.
Then it struck me that something had been said about 20th July.
eg http://www.ashtarcommandcrew.net/forum/topics/is-the-economic-collaps-waiting-around-the-corner#ixzz37Y9NrEeb
Note: IF cabal (or any other) planned an economic collapse, it won't take place now. The BRICS bank -an alternative for the World Bank and the IMF, and officially announced on 15 July- took  care of that.

I still didn't make any connection to the MH17 flight crash.
Until it sunk in (or I remembered), after Ashtarcommand friends shared a few videos with me, that the sun is a consciousness transformer AND a time/space portal. The flares seem to be holes. Meaning to me: no flares = no holes, thus the portal is  CLOSED.
Ok, this might be then to prevent anyone (cabal or other 'dark' energy) from leaving, or coming in, because something was lurking around the corner that might want them to escape or invade 'en masse'.

Now, was the Tribunal and/or the low sun-activity a (long-)planned event, and was the flight assault possibly a reaction?
OR: was this rampage the direct trigger for a solar tribunal AND the closing of the Sol gate?
I conclude for a mix of both.
What do you think of the following scenario?
The Tribunal might have been planned for (around) the 20th July. The flight assault was a reaction to that, a challenge let's say, a 'power contest'.
As a direct result, both Tribunal and solar gate-close were pushed forward to 17th July.
It is clear that, with their latest action, some have really trespassed the universal and divine laws now, and the line is drawn. Meaning: the Source and Cosmos are taking this serious, VERY serious.

A HIDDEN AGENDA BEHIND THE MH17 SHOOTING ?
Have a look at what we have to date on the flight crash. I apologize for some shocking information, not meant to lower your vibration (although this is no doubt one of cabals objectives), but just so that you might get 'the complete picture'.
Note: for non-dutch speaking people, you might want to run some of the links through a translator, which will give you some pretty good idea of their content.

So yes, more questions than answers for now, but very suspicious, to say the least.

OUTCOME OF THE SOLAR TRIBUNAL
What will be the outcome of the Solar Tribunal? Well, many have a voice. You have a voice, I have one.
Mine is clear: PLEASE LET THIS WARRING AND SEEMINGLY ENDLESS POWER GAME STOP NOW, and let this be our 'thank you' to the victims of both flight MH370 and MH17.
The global population -not only on Earth- wants peace, freedom, abundance, love. We have learned enough about war, slavery and duality, and need no more. Allow us to continue in a more peaceful way as of now. Let us develop our Golden Age as responsible co-creators and in increased consciousness and permanent Connection, bringing Heaven to Earth and transforming Earth into Heaven.
We know that we have loads of work to do and we are committed to our Mission, spreading our Light, 'infecting' others with high vibration.
Allow us at least to do it in peace, so that shortly we can restore our planet to its pristine condition.

Views: 488
E-mail me when people leave their comments –
Follow