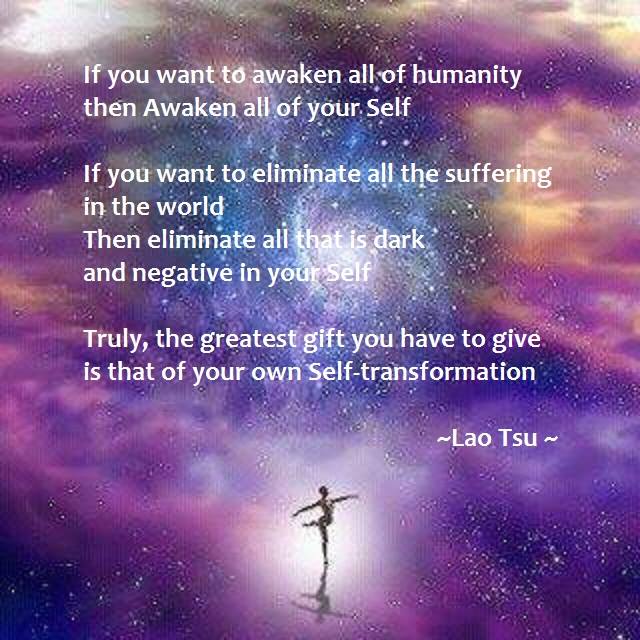 Just a small glimpse of what is going on in our time: lifted a corner of the veil (as happened still very much more!)

The energy of today: a 8-7-8 coding and flow of energies in the new moon energy and a day after the second 7-7 portal. which from tomorrow 10 GAP (Galactic Activation Portal days according to the Mayan calendar) start.
The energies sizzle, many changes, vibration increases and transformations are ongoing. Still the particular lie is the bottom two chakras that scale under fire (several months) to more deeply than ever reopened, activated and purified. What creates many chaos, on a personal level as well as at world level. All the old survival patterns, - strategies and ego motives are pulled out of the closet to grab only the old power, control and old foundations.
While we do not yet dare to surrender to the new, the old fight continues in us!
That is in full swing. Meanwhile 'bombards' Cosmos us constantly with new coding and vibration increases. It is almost impossible for many to keep up
wink emoticon

The old has to soak the new presents itself. It is in this month that the coding 7 (July) plays an important role, our own creative output from the Blueprint Female power deeper being vibrate and thus addressed. The power of the heart, new space to create from love, to live instead of survive.
The coding and the influx of portals 7-7 this month (7-7, 16-7 and 25-7) are focused on this. other days as recently 15-7-15 (ie a 6-7-6 encoding) and today 17-7-2015 (a 8-7-8 coding) are just a aligning and balancing factor among all these energetic shifts. Although each encoding portal day and let flow their own qualities and their own energies to the earth and human consciousness, and thus manages to touch other facets.

The 8-7-8 coding of today provides a powerful alignment of the Cosmic Balance in Male and female Blueprint, in the Infinity Fields with an intention to activate the Feminine Creation / Creation force deeper and get to the front. The (already) healed female what her potential to speak, the Key to Healing wounds in both male, female and child fields. To the Holy Trinity in Blueprint also to restore us to heal himself by all layers so! Finally, to remind our Essence again completely and live (embody).

In short, a turbulent period (still), who also takes care of a lot of innovation, where we already dare to welcome and embrace the new. in our own, in our lives. Where we it (though it is step foot) can learn admit the old polarity reversal and release. Deep liberation is possible.
The fire of transformation will later in time, around 8-8 Portals and Lions Gate will still much stronger flare up. Depth transformations of the oerbeschadidigingen. on again layers deeper than before. A multitude of new opportunities in base and second chakra will release it. Primal healing and primal forces and connections that can be restored! At deeper levels than was possible for a long time. There are now with the arrival shivering and opening the deep layers of the two lower chakras and fields were freely for centuries inaccessible (have been closed to our consciousness). That makes the processes of growth and life experiences on earth particularly intensive and challenging at this time!

Views: 84
E-mail me when people leave their comments –
Follow

In this INSIGHT Episode replay from my Impact the World podcast, we talk about how stepping up to be seen and putting ourselves out in the world differently can be such a life-changing gift. The learning growth and potential that can come into our…
See More 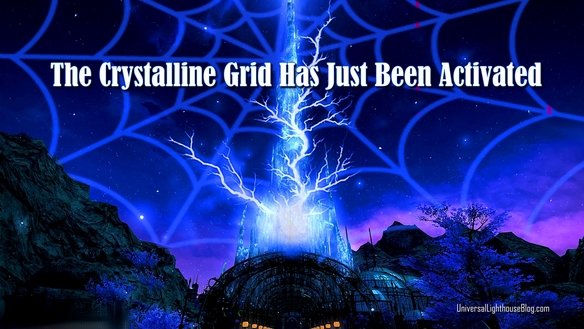 "Yep, rule of thumb is......Whatever the official recommendations from the government are, ALWAYS THINK AND DO THE OPPOSITE...And you'll be OK...lol
😁"
More…
Loading ...