It is becoming more clear, each passing moment of linear time...Your media outlets are beginning to show their true colors, your cabal and its armed forces increasing its efforts as well...Those who have been given the gift of discernment by the holy spirit will know who they are, beyond any doubts...All is electricity, frequency, and vibration, therefore, all of which can be controlled...The mystery is infinity itself, it is the time loop, it is, duality, itself...Duality is the mystery of Babylon, of god. There will always be this duality, in some form or another, upon this world, for it is the lesson that is taught, and can only be taught in the only way it can...This message itself, is duality, and open eyes will clearly see, the contradictions within it...when you transcend duality, you transcend life, consciousness, into a realm
which can never be explained within a duality consciousness

Greetings fellow beings of light. I come to you now with messages that some may find difficult to comprehend, and which may not resonate with many who have been deceived.

It is becoming more clear, each passing moment of linear time, that changes to this world, and its consciousness are not only inevitable, but happening. Your media outlets are beginning to show their true colors, your cabal and its armed forces increasing its efforts as well. In fact, even some channelers, which have been infiltrated by the invisible cabal, have fallen victim to their mind control. Those who have been given the gift of discernment by the holy spirit will know who they are, beyond any doubts. Those who have yet to demonstrate the virtues required to receive this precious gift may still be easily confused and deceived by the channels with half truths and offer linear time calendar dates, promising changes, with no such promises being fulfilled by these dates. 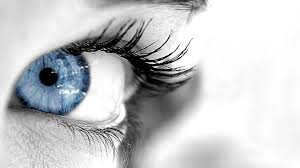 The elect are not deceived, and cannot be deceived, for once the blessing of discernment is manifest, they begin to open the door to omnipotence and omnipresence. Doubts are no longer a question, for they no longer exist within the minds of those blessed by the holy spirit. They no longer live in fear, even as their existence as they have known it seems to be collapsing around them, for they know no harm can come to them.

The issue of terraforming becomes more clear each passing moment of linear time as well. As our ground crews continue to raise awareness of this matter. Your weather is all by design, however, within a consciousness of linear time, it becomes very easy to trick many into thinking that it is mother nature, as you call it. A living hologram, which one is manifest into, and is all one knows upon incarnate life, seems so very real, for your human senses would seem to affirm that is reality. All is electricity, frequency, and vibration, therefore, all of which can be controlled. 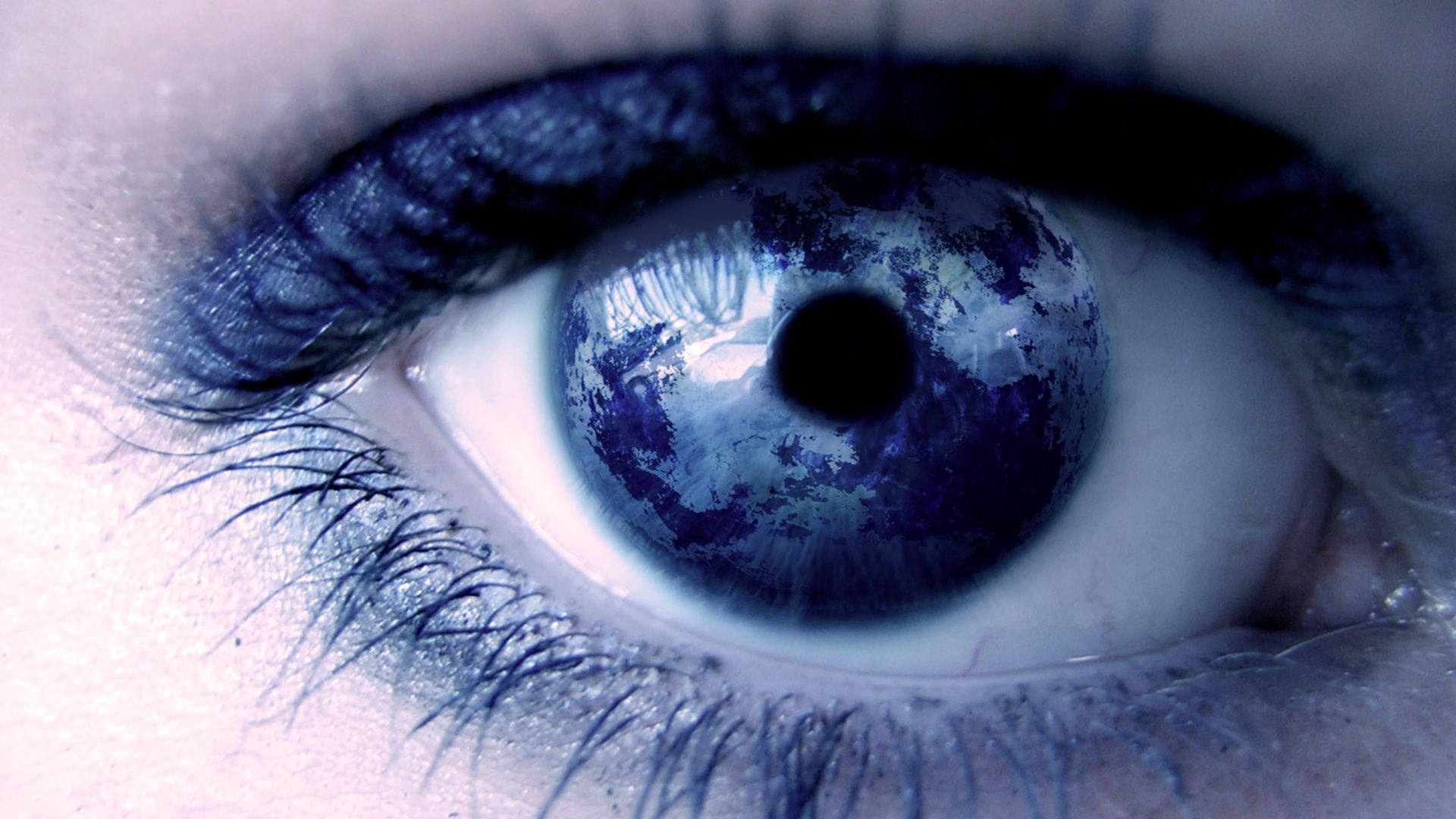 For ages, scores of men and women have sought, searched, wondered, and contemplated. Scientists, philosophers, magicians, alchemists, historians, gurus, all of them, have attempted to solve the mystery of life on your world. Some have come close, in fact a select few have even discovered it, yet they could not find the words to be able to explain it in a way that people could comprehend. The truth sets you free, and the truth is also a heavy burden. And therein is the secret of life, the philosophers stone, the holy grail, and many other names which echo throughout time and space and consciousness.

The mystery is infinity itself, it is the time loop, it is, duality, itself. Many channels will attempt to dismiss duality as an illusion of the lower realms, indeed, even this channel, in previous messages, has claimed this.

Now is the time however, for this illusion to end. Duality is manifest, incarnate life, for humans. Duality is the mystery of Babylon, of god. There will always be this duality, in some form or another, upon this world, for it is the lesson that is taught, and can only be taught in the only way it can. 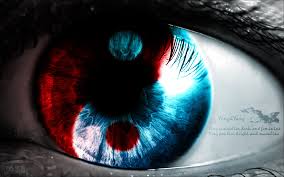 All of your religions assert this duality, good and evil, love and hate, god and the devil. To keep you all trapped within this perception. The same entities which created religion and brought it to this world, are the same ones which condemn it. Your god and your devil, are the same entity. The ultimate mystery of the ages, which has eluded so many, becomes clear with the blessing of the holy spirit. It is simple to use mind control and duality to keep an entire race of sentient beings enslaved. Through this checkerboard of duality, the cabal has created a machine of war and peace, of order and chaos, within linear time. The cabal which has infinite time awareness, beyond linear time, has infinity to create all the events needed to suit their desires. While those trapped in linear time simply live their lives, aloof, unaware of this.

When one polarizes to one end of this duality, they begin to attract the opposite. This is the dance of infinity, and this is the great mystery of the ages. Many will continue to deny this, and thus, they shall continue on their journey of linear time. The cabal must "fly their flag" if you will, meaning they must disclose the truth of what is happening, however, they are very clever and use subliminal magick ( http://en.wikipedia.org/wiki/Magick_(Thelema) , music, audio and visual cues, to keep most entranced and in denial of the truth. Seek the symbols, not the words, if you are to seek the truth. A good parable of this is your checkered flag, which symbolizes the finish of a race. In the end, when the great mystery is revealed, and you affirm it as truth, you see, that it is, and it shall be. It is the end, and it is the beginning, infinity. This is echoed in the holy books, "blessed are they who shall take their place in the beginning, for they shall know the end and will not experience death". Again, we see the parable of contradiction and duality here, and it would seem to only raise more questions yes? To keep the cosmic game going.

Even when duality, which is seen as dual, and is given the number of 2, reaches the point where it splits into 4, you still have this duality. Your cabal is able to retain its control due to its awareness of that duality is even numbers, and by utilizing their hierarchies and laws with odd numbers, for one side is always greater than the other. With each new age or aeon, the numbers of duality split, as do their numbers. This aeon, which is quickly coming to its end, their number has been 13, in the new aeon to come, their number shall be 15.

You see, the only difference between light and darkness, good and evil, truth and lies, is time itself, there is a time for order, and a time for chaos. The parable is echoed in all things manifest, your sun, your planets, your bodies, your brains, they are all dual. The caduceus wand reflects this as well, the intertwined serpents are the fuel, the energy, the electricity, the positive and the negative, which allow the center, the pillar, the foundation, to move, to incarnate, to exist. There is a realm, where duality does not exist, however within this realm there is no consciousness, there is no time, there is no space, there are no words that can explain it, for words are also, duality. This message itself, is duality, and open eyes will clearly see, the contradictions within it.

The mystery revealed, was it what you thought it would be? Do you see now?

Why things are as they are, and remain as they are? Each of you has the power of change, though this change can only go so far, for when you transcend duality, you transcend life, consciousness, into a realm which can never be explained within a duality consciousness. This is why it is said the dead have no consciousness, no awareness, they simply await resurrection, so that they may begin to remember, the mystery of god, of life, of infinity. 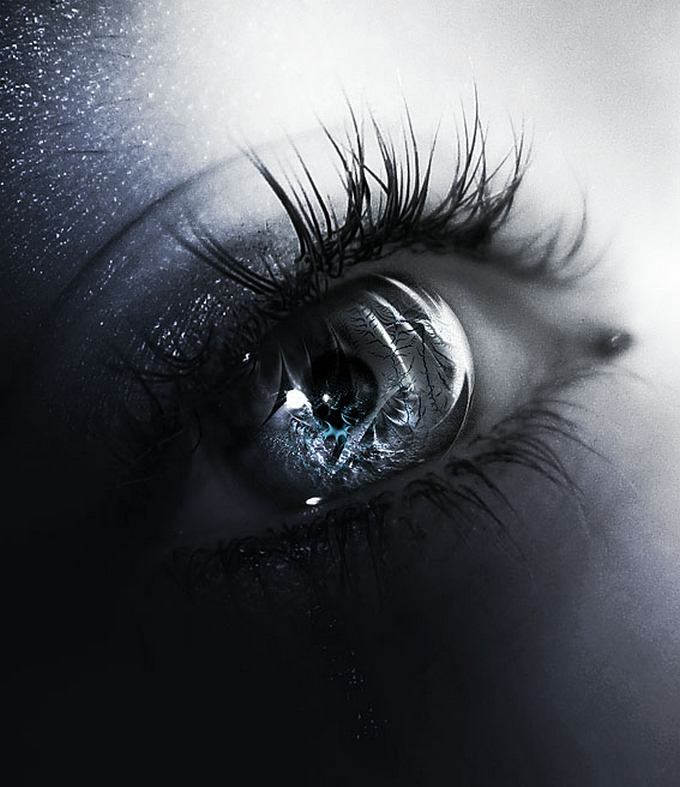 In infinite love, I am looking at you this way.

"Yes indeed, Agarther Z, we owe the Russians much....We have Sirian GFL Ground Crew members, over there, also.....I won't mention her name here, but there is a very beautiful/intelligent/vivacious/humourous telepath in Russia, who has amazing…"
More…
Loading ...