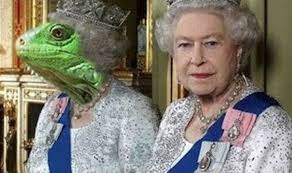 Barbados to remove Queen as head of state next year

It's really happening. There will be peace in the valley again. Wars will cease. Evil will be banished.

You probably heard that Barbados is dumping the monarchy. Reptilians need not apply to lead the Republic

Today POTUS will be in North Carolina and RSBN announced two new events for next week. Register here for Ohio, 2 in Pennsylvania, New Hampshire, Florida. 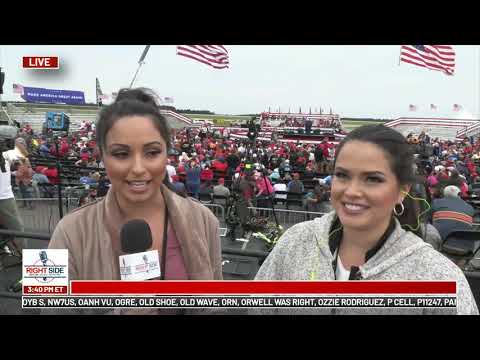 Protests took place or are taking place this weekend in many countries, for various reasons.

In London the anti-lockdown freedom protests are on again and it's a chaotic scene with lots of police and helicopters overhead. 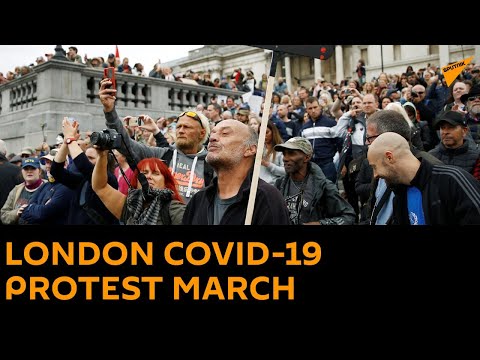 Protests in Spain, too. 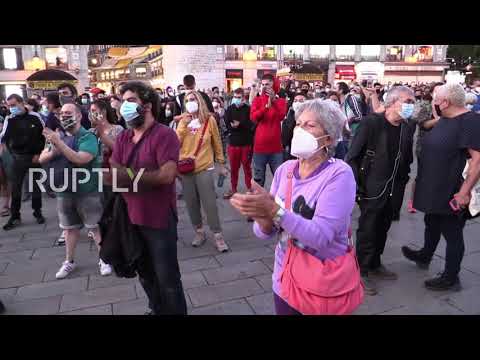 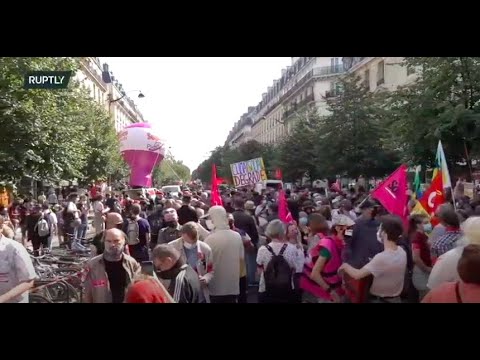 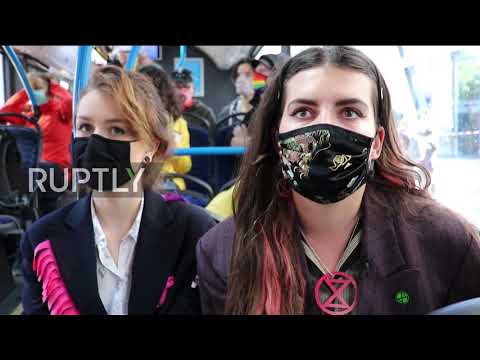 In Minsk, Belarus the People are still calling for the removal of the dictator Lukashenko who installed himself again after 26 years in office when the People say they did not vote for him. Leadership in other nations concur. The People are not free, and neither is the media. 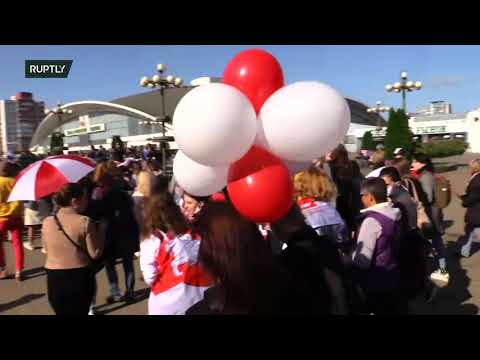 In Germany it's about something else this weekend. 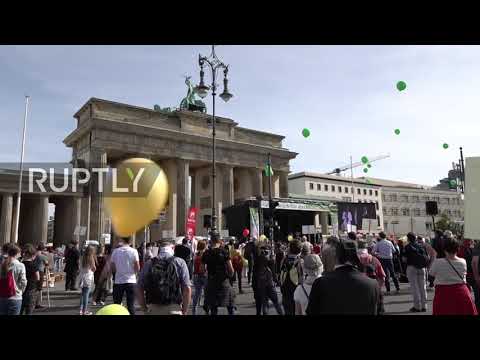 Simon Parkes had titillating bit of intel on his blog a few days ago.

The ‘annex’ a subsidiary or auxiliary control compartment within the smallish DUMB in Great Britain at a place called Leighton Buzzard was on Sunday destroyed after its doors were breached and interesting equipment removed. 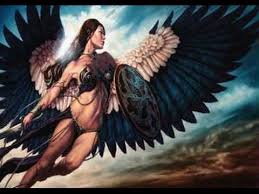 Here's an interesting foray into a multitude of subjects for a Saturday; nearly two hours of perspective to shed light on this reality, the war, what happened, inter-dimensional aspects, and what lies ahead from Commander Tanaath of the Silver Legion.

She has provided a great deal of education and reality checks in the past and is more active again now after a long hiatus. It's well worth the time because not only is she knowledgeable, she explains difficult, abstract concepts very well. She has a down-home, common sense approach to a unique situation.

I don't believe anyone knows everything, but Tanaath says it's going to be a wild ride and could go sideways. Make sure you can care for yourself and your family. Prepare for the worst and expect the best.

To learn more about Tanaath and the Silver Legion visit the website.

FREE RANGE: Gail of Gaia Hosts Tanaath of the Silver Legion. We speak about our current situation.

Signing off for today.  ~ BP

Carolin Radcliff commented on the blog post 'CHINESE CITIZENS SUE WUHAN OFFICIALS OVER VIRUS COVERUP, CALLING MAYOR A "MURDERER" (Zhang Hai, son of a COVID-19 victim, poses with a hand written statement on Aug. 20, 2020.)'
"Let's hope the Chinese government will change for the better!"
1 hour ago

Carolin Radcliff commented on the blog post '‘Boogaloo Bois’ Staged Attack on Minneapolis Police Precinct During George Floyd Protests: Feds'
"Good grief, what is it with these "Hunter" guys?"
3 hours ago

Alan commented on the blog post 'WORDS OF TRUMP: THEY SAY: HOW THE HELL DO YOU DO IT?, I SAY, "THERE IS A LOT OF LOVE HERE. IT'S EASY WHEN THERE IS A LOT OF LOVE" - TRUMP MAKES HIS CASE IN NORTH CAROLINA, OHIO, AND WISCONSIN'
"Go Trump, WWG1/WGA, thank you & blessings."
5 hours ago