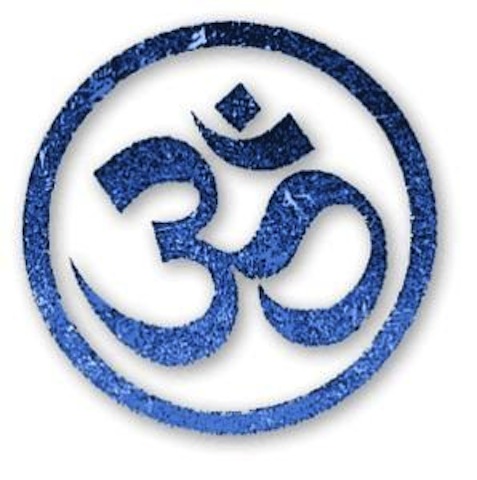 ...the distractions of the illusion have been so confusing and yet seductive that you became lost there with practically no remembrance...Teachers came and went... You then began to positively seek it out for yourselves...And it is to that divine state that you will shortly return.

You have been hoping and praying to awaken from your illusory dream for a very long time, and now that moment is almost upon you. The intensity of your desire to do God’s Will, and yours, and awaken, has become very palpable. It is now very much stronger than your eons-old attachment to the illusion and is moving you very positively toward wakefulness. To be awake, alert, and aware in perfect peace, experiencing eternal Love and joy is your natural state, but the distractions of the illusion have been so confusing and yet seductive that you became lost there with practically no remembrance of that natural state. You only had a deep-felt sense that something was extremely amiss: what were you doing in the world? And why was life such a painful struggle for survival which in the end always failed? It was a complex and unsettling problem to which no satisfactory answer seemed possible.

Teachers came and went, offering guidance and support which was mostly misunderstood, corrupted in the retelling, or even used by some to suppress and control others. However, the teachers kept coming, their teachings did not get lost, and some of those taught went on to become teachers themselves. Eventually the stage was reached, quite recently, when large numbers of you began to realize that the spiritual path was essential for your well-being. You then began to positively seek it out for yourselves, instead of continuing to accept the dogma and conflicted interpretations of how you should live in order to “perhaps” be acceptable to God, which so many belief systems insisted upon.

That realization was a call to awaken, and over the last few decades it has grown louder and more insistent. In fact, there is no one now who has not heard that call, although many continue to deny or ignore it. However, these naysayers are finding it increasingly difficult to maintain their positions of disbelief and rejection of the reality of a meaningful spiritual path, because, even in them, the flame of divine Love is brightening and demanding their recognition. The divine Love field enveloping and covering the planet can no longer be sensibly denied because evidence of its presence is apparent everywhere for those who wish to see. Denial of it does not hide it, remove it, or destroy it, because what is divine is eternally Real. Those who choose not to see it, and refuse absolutely the grace that is constantly offered to them will have those choices honored, because God does not impose – He loves. There really is no such thing as “tough love,” which is a purely human idea that is used to justify enforcing a code of behavior on someone “for their own good.” The intent behind it may be well-meaning, but it is a form of abuse, and God does not do abuse!

Grace will continue to be offered to all, and it is up to each individual to choose when he will accept it, as eventually, in order to escape from the misery and suffering of the illusion, he will. Remember, all are saved. In Reality there are no misfits, no rejects, no untouchables, because all are perfect, divine beings.

For those who are ready, and that means a major part of humanity, the moment of awakening is drawing ever closer. It is divinely orchestrated to be a moment of intense excitement and exhilaration, as you awaken into the glory, the beauty, and the wonder of eternal Love, peace, and total contentment.

Throughout your lives in the illusion you have always sought this state, trying to attain it by satisfying your bodily desires, but to no avail. This is because bodies and the illusion are states of severe limitation, and what you sought is, by definition, limitless and eternal, and therefore can only be attained by you in your natural state – at One in loving cooperation with one another and with God. And it is to that divine state that you will shortly return.

9AM (US/Las Vegas/Pacific Time  $60 100 mins CELESTIAL LIGHT PROGRAMMINGEffortlessly deprogram & re-program all your internal matrixes in 60 Minutes! This special ‘Celestial Programming’ session will help to clean-up and ‘free up’ your internal…
See More

"Dear Space Brothers, I have tried to find out if it is possible to carry out a light cleansing on the body at home, plus replace the sunlight so that the body produces vitamin D. It's so that you can form vitamin D in the human body with sunlight,…"