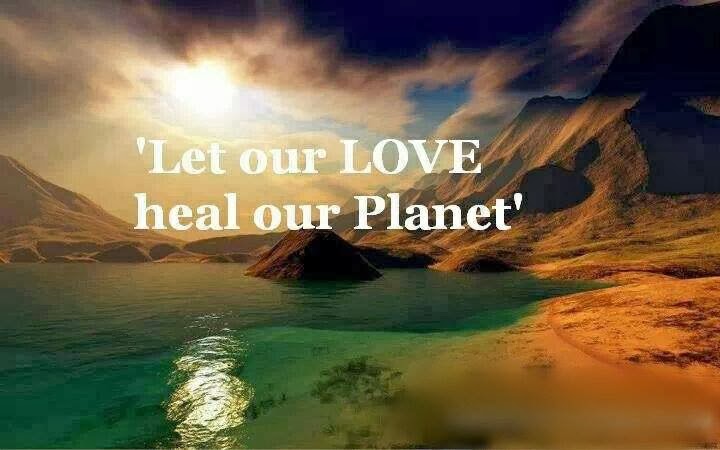 ANGER by Dr. Ram Sharma
Anger,
is like,
having a burning coal,
in his hands,
and burning himself,
it is a volcano,
destroys all the limbs,
it is an earthquake,
that shakes itself,
it is a bomb-blast,
that blasts its own body,
it is a bullet that kills himself,
drive away anger

It is the old adage “what goes around comes around.”  When we are angry, it literally creates disease in our body.  Most thoughts or limiting beliefs are associated with an organ.  Anger is affiliated with the liver.  The liver is an important organ in the body that filters out toxins from the blood.  When the body is in a state of peace and relaxation, the liver works at optimum levels.  However, when anger enters the picture, this emotion causes blockages in the liver and a build-up of bile so the liver is unable to perform its function.  Bile is ordinarily secreted from the liver and helps with digestion.  If there is excess bile built up in the liver, it is unable to secrete to other organs in the body such as the kidneys and intestines.  As a result, the toxins are not able to be removed and additional toxins in the blood are formed creating blockages and disease.  Some known diseases caused by a damaged liver are liver cancer, Hepatitis and cirrhosis.  Symptoms initially include nausea, stomach cramps, and fatigue.

So how does anger create these toxins in the body?  Yelling, criticizing, blaming, abusing, and fighting are  ways many people deal with anger.  It is a primitive way of reacting to a situation from our lower brain stem, called the reptilian brain.  All mammals have this instinct and it is often referred to as “fight or flight.”  When an animal is eating his prey and another animal wants to eat the same prey, they immediately fight or run away from the situation.  A person who is angry is constantly in a state of “fight or flight.”  He/she is always on guard and ready to attack the moment a trigger goes off.  Sometimes, the person is unaware of what happened.  He/she reacts according to his/her subconscious demands.

Often, people feel ashamed after an angry and hostile outburst and search for comfort to ease their pain.  Drugs, alcohol, eating, smoking and other addictive behaviors supply temporary assistance for their suffering.  All the obsessions mentioned, if taken in excess, create liver malfunctioning and then causes dysfunction in other organs.  Anger repressed is just as lethal.  According to the Biokinesiology Center in Oregon, the belief “I am not being able to express myself” is associated with cancer and “I must please others” is linked to obesity.

Heal the cells in your liver.  It is essential for everyone to love themselves unconditionally and forgive themselves completely and it is a great idea to say this over and over internally.  Use beautiful words of love, compassion, integrity and peace.  Think before you react.  If you are in a conflict with someone, temporarily leave the room until you are able to communicate in a mature, loving fashion.  If you are unable to immediately leave the room, send out thoughts of love to the other person.  Visualize yourself as the other person and understand his/her point of view.  Even if you feel you are correct, yelling and screaming to get your point across, makes you the loser.  When you are calm, you are able to make decisions with clarity and purity of heart.

We are now in the New Age and are able to transmute anger and other limiting beliefs into love, peace, compassion, unity and harmony.  Ask the divine to help you release any beliefs that are destroying the cells in your body and ask them to join you in creating wonderful pure cells of light.