A. Banks are looking to begin exchanges on Mon, Tues or Wed.

B. The banks that have been exchanging Dong, Dinar and Ruphia and funding customer accounts have now put their new exchanges on hold.

C. Iraqi cards have been loaded with the new rate, but we do not know if they are funded.

D. The Iraqi Parliment had closed sessions over the weekend, but public announcements have yet to be made, their Gazette has not published and Iraqi websites are still down. 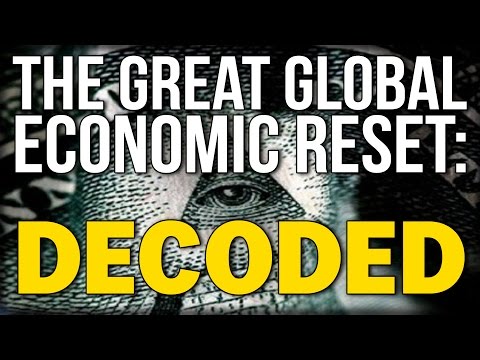 A. The Rothschilds and Russians have agreed on how to split gas revenue coming out of the Middle East to the detriment of the Bush/Clinton/Rockefeller faction.

B. Again the people behind Hillary Clinton have contacted the White Dragon Society and said that their plan is to have Hillary drop out of the Presidential race for health reasons and then run a Bernie Sanders and Michelle Obama ticket against Donald Trump.

C. Pentagon sources say “Hillary and Trump may be forced out when the USA Republic is announced with a return to the gold standard so white hats can rebuild the country.”

D. "Remember how Donald Rumsfeld told the press the day before 911 that $2.3 trillion was missing from the Pentagon budget? Now the US Department of Defense is saying that $6.5 trillion went missing from its budget in 2015."

A. In the wee hours of this morning, the Zimbabwe governments debt was all forgiven making all the sovereign bonds, THE ZIM, toxic to any planned economic growth unless "pulled" somehow from the system.

B. Now that all governmental debt has been written off, the outstanding sovereign bonds in your possession, the Zim, become more valuable and are a claim against the government and lands of Zimbabwe.

C. If they are NOT pulled from the hands of the holders, they could impede the economic progress of the country

D. Since China/the Elders, have underwritten the future growth of the African Continent, they will want the Zim notes out of circulation as quickly as possible.

E. No banks are selling Zim, they are all being sold by private parties, like on E-Bay, those sales may very well stop soon.

F. It would not be a surprise to see the negotiated rate for the Zim go even higher. A few zim notes are worth more than the worlds current GDP, Gross Domestic Product.

G. Zim notes will redeem around the same time as the GCR, while Iraq officially revaled last week.