...told you many years ago, that the Vatican had to fall. Now, you are seeing it happen. This is the beginning of what you have all been waiting for. It is at the top of the pyramid and it controls all that is corrupt in your world...it is just the first institution to fall, the whole house of cards that has controlled humanity and kept it in poverty, will fall. Those who demanded your respect and loyalty will soon be on the other side of the fence....The people are taking back their power. They are demanding their rights...You are powerful spirit beings who have been subjected to DNA interference and you have been bombarded by negative energy...Be strong and resist what is being inflicted on you... The battle has begun, my friends...We will succeed ! My dear, I told you many years ago, that the Vatican had to fall. Now, you are seeing it happen. This is the beginning of what you have all been waiting for. It is at the top of the pyramid and it controls all that is corrupt in your world. The dam is bursting and the fall-out will be enormous. Though child abuse is a big part of it, it is the MONEY that will destroy it. The majority of you never suspected that the Vatican controlled the money and the wars. When you take into account the number of people who have lost their lives because of the actions of the Vatican, you will be shocked to the core. Its actions throughout history, not to mention its complicity in the falsification of history, will take years to unravel. The wealth that it has acquired over the centuries should be taken back and redistributed to the poor of the world. It would be hard to find a more corrupt institution. It will be exposed for what it actually is. Sadly, many of you are so brainwashed and scared of punishment that you still cling to what you believe the Vatican to be.

The Vatican has got to where it is today through instilling such terrible FEAR in people, about places of punishment that do not exist. Its corrupt practices, regarding money, have destroyed lives. Now is the time for mankind to sit in judgement on the Vatican. As you know, although it is just the first institution to fall, the whole house of cards that has controlled humanity and kept it in poverty, will fall. Those who demanded your respect and loyalty will soon be on the other side of the fence. They will then experience what you have endured for centuries. It will not be pleasant to witness, but it is what must happen for your planet to return to its rightful place in the universe. 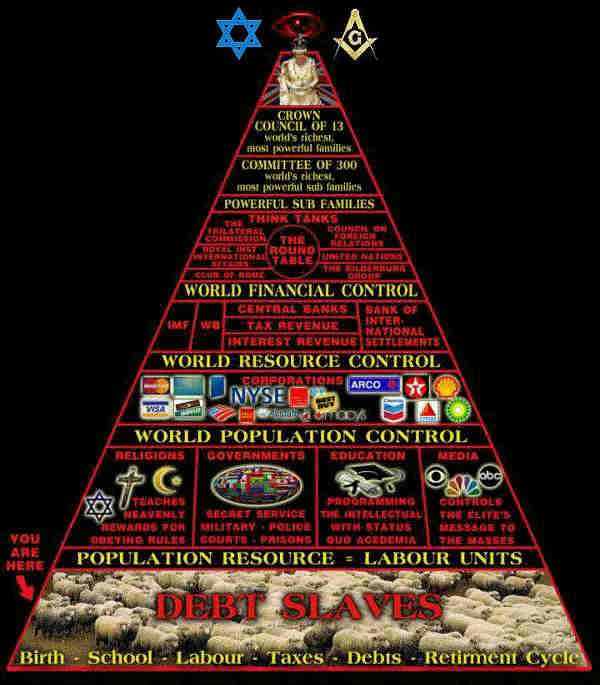 So many of you are reluctant to leave the 3D way of living. You are still locked into the EGO and the making of money by hook or by crook. Those driven by greed, will fall by greed: because of this, such individuals are open to corruption. They so easily fall into the trap. Do they not understand that money will cease to exist? So, to sell one's soul for money is a very foolish exercise indeed.

You, my dear, were horrified when you saw this very scenario played out, this week, within your own team. One you had trusted, allowed himself to fall into this trap. He will not achieve anything by doing this, in fact, the opposite is likely to happen. See this as just a setback. Nothing on Earth will stop our mission. He may foolishly believe that he can do so, but he has not looked at what he is up against. We do not want ego and arrogance in our team. No one is greater than the whole; and even he is intelligent enough to work that out. The Dark Side will use everyone they can, to cause problems for those who are trying to bring light into a world that is so badly in need of it. Act always with a clear conscience and do so honourably. Uphold the truth in all your dealings with others. Raise your vibration to the highest level possible during this transition. Love and support all those around you, and together, you will create a world that is at peace with itself.

Welcome each change: though sometimes uncomfortable, know that it is all part of the great plan to take your planet from these corrupt institutions. The battle has begun, my friends. You know that you are on the winning side. Look to the future, when all has changed for the better. Then you can sit back and enjoy the rewards of your efforts. Truth, honesty and respect, will be the norm. Do not cling to the past as its rule is over. Take courage and move forward with confidence, with love as your guiding light. The old order is on the way out, never to rule again. Rejoice, peace beckons !

It is with admiration that we look at what is happening in Ireland. The people are taking back their power. They are demanding their rights. They are an example of what should be done and what can be done. They do it with dignity and grace. The Aryan Race is making a stand. They will succeed. They meet in each others' houses and they quietly plan their moves: therein lies their success. They know their rights and they are demanding them with dignity and confidence. This is as it should be.

Leave fear in the 3D world. It will not work anymore. You are wiser now, so you will not fall into that trap again. Stop supporting those who have brought humanity to its knees. It is time to stand tall. Know who you are and refuse to support the corrupt regimes anymore. They cannot lock everyone up. If you stand together, it is a win-win situation. The spirit world watches every step that is taken to move your world forward into the light. There are so many good people and they are coming together to discuss and support the way forward. The good ones among you, far outweigh the corrupt ones, so that when they find their voice, they will be heard. The meek shall inherit the Earth.

Take time to connect with your spiritual side. Do it quietly in your own homes. There is no need to leave your home to do this. It just needs quietness and a desire to connect. It may take a little patience but it will make a huge difference to your lives when you reconnect with spirit. This was discouraged by religions and so you have forgotten that you are actually a spirit in a human body. You are powerful spirit beings who have been subjected to DNA interference and you have been bombarded by negative energy. Even now, at the eleventh hour, the dark ones have plans to increase this negative energy.

Be strong and resist what is being inflicted on you.

My dear, you are having a difficult day. It is always hard to deal with betrayal, especially from one who could have been a power for good in your world. However, it was his choice: he chose greed. It is people like him who keep your world in darkness. He was given an opportunity to make a difference but he failed miserably. Move on, my dear. Our work goes on.

Gregg Braden explains the fusion between telomeres on human chromosome two, how this fusion seems to have suddenly appeared 200,000 years ago. They show something has happend with modifying…"

When Is The Last Time You Slept Without Weird Dreams?

Assimilating The Activities Of Light - Part 3 - By Patricia Cota-Robles