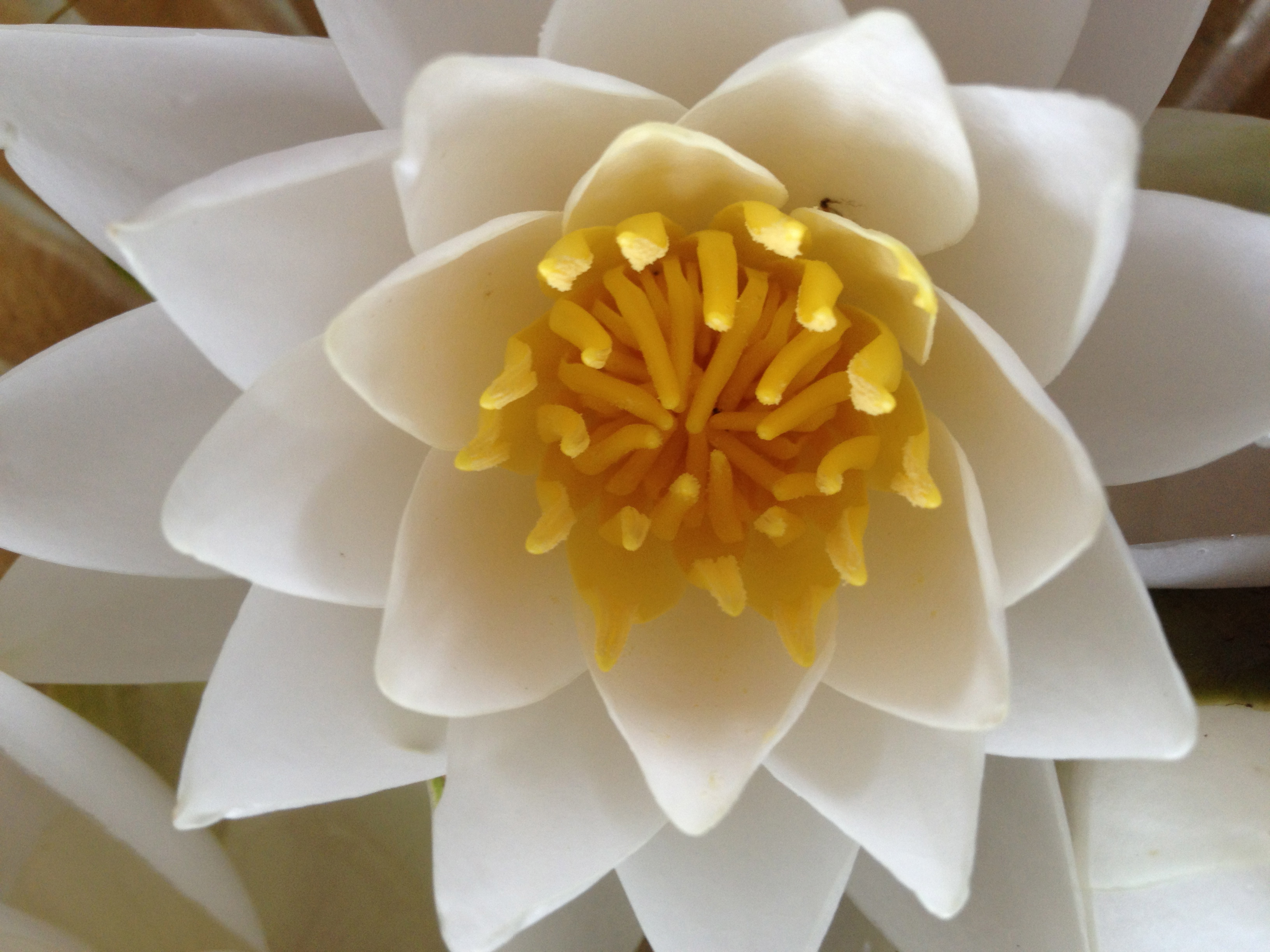 In our last missive, you were able to see the power in declaring, that indeed, you are free. I AM FREE sets forth a vibration, that resounds throughout the universe, that you ARE and you CREATE, moment to moment. For those that were able to read Reconfiguring Reality, you were challenged to declare this as often as possible, observing the manifestations of your declaration. Interestingly enough, this week, everywhere I went, I was privileged to hear songs that declared this freedom, over and over. In still moments, when my mind wandered, I was prompted to repeat this declaration, with authority and resonance. With each passing moment, this idea of freedom expanded as I attracted in information from inner and outer sources that clarified this expression of freedom.

Yet, the question arose: what does it mean to be FREE? Are you FREE from something? Freedom is not “just another word for nothing left to lose.” Are you FREE to do as you please or FREE from gravity or the need to sustain your body? In the context of maintaining order in a society of beings, FREEDOM becomes a concept that is tempered and tethered by laws that were made to regulate man’s inclination was to infringe on the FREEDOM of other beings.

So then, what do you accomplish by declaring that you are FREE?

So many on this planet have attached themselves to the idea of GOD without having a direct experience of that being. GOD becomes a concept of FAITH. These concepts of GOD come in many forms, many religions. Interestingly enough, the concept of GOD has caused many a being to infringe on the FREEDOM of beings who do not hold sacred their same beliefs about GOD.

In fact, this concept of GOD, especially one of a wrathful, judging, warlike GOD, has wholly negated the FREEDOM for a multitude of beings in our million years of being homo sapiens sapiens on this planet. Religions, through their leaders, have used this concept of a one GOD, legislating us from the heavens, to control the masses through fear of judgment. In doing so, the innate FREEDOM of each being existing on this planet, is negated. The masses have complied.

This has occurred because specific information has been withheld from the masses. They have been led to believe that a source outside of them is responsible for creating their reality. They have been configured to uphold that they are mortal, controlled, finite, separate beings. Although humans are spiritual beings in a physical body, their awareness has been configured (by those who have a controlling interest in having unawakened beings at their disposal) to remain asleep and unaware of the true nature of their being. This information and ways to reconfigure the nature of our humanity has been consciously withheld from the masses. What is maintained is a paradigm of control – and deceit.

Beings have come forth who are willing to share the necessary information for humans to wake up to their true nature. It has been offered in many forms, yet the process of awakening the entire planet is slow, as so many beings struggle to overcome the primary effect of their configuration - being destined to suffer. Humans are programmed to toil –with the instilled hope of possibly being rewarded with the kingdom of God - upon death. It is difficult for most to break through the programming and the incessant chain of thought that streams through mass consciousness: you are weak, insufficient and undeserving. Unconscious negative thoughts, restimulated by daily trials, construct a large part of this stream of thoughts.

Our world is the result of thought. Thoughts create things: intentions, emotions and actions. If most of the masses’ daily thoughts are negative, self-deprecating and separatist, then the reality that is co-created on earth is a jumble of chaotic intentions. It is a wonder that reality is as cohesive as it appears.

This leads us to our next realization: you can choose your thoughts! You knew that! The catch? You have to remember to choose conscious, free, accurate thoughts! However, if you are logged onto the default human configuration, it will be difficult to remember to choose, as the mind readily defaults to the barrage of unconscious thoughts (just watch them sometime) that filters through the human mind. This default setting eliminates the awareness that you are FREE to choose your own thoughts, thereby FREE to create your own reality in the most positive, abundant, loving manner possible.

If you can remember to repeatedly say I AM FREE, thereby interrupting the default setting, your unconscious mind will gradually realize that it is FREE to choose its own thoughts and - it will begin to remember to do so. In addition, this declaration brings you to the realization that you are a SOVEREIGN BEING, just as SOURCE BEING is sovereign. This allows you to realize just how deeply you are the SOURCE of your reality. This one realization shifts you into SOVEREIGN consciousness.

Now you are ready to step beyond the concept of predetermined reality, such as “I am going to get old and die”. You consciously choose thoughts that create more freedom and a more desirable reality. You realize that when you say I AM, you are the ONE, the very ONE who creates the universe, creating by THE WORD: I AM LIFE. I AM LIGHT. I AM LOVE. These are all declarations that shift consciousness from a default controlled state to one that is SOVEREIGN.

The declaration, I AM FREE, then, is the key that unlocks the door to the reality states that you may desire, such as I AM LOVE, I AM ABUNDANCE, I AM GRACE. As your reality shifts, you will begin to realize that you are the very consciousness that graciously creates reality here on earth – and beyond.

Then, when you become free, the net of control for all beings weakens. So wake up…YOU ARE - a SOVEREIGN consciousness – now! So BE! Or, at least declare it out loud, as often as possible, “I AM, I AM FREE!”

Blessings to All Beings,