It is important that you know how to protect yourself from the 5G radiation because it is very clear that having antennas very close to your body is harmful, it will affect everyone´s health. People that consider the 5G safe has no idea about the bio-field which is an area of your body as your head and arms. It is what I described in this article as our Spirit which is just a part of the body and nothing related to religions or spirituality; everyone has a spirit and by having an unhealthy spirit you will have health problems. It is insane the ignorance of the community, it is why it is important you share this knowledge that will empower you and your friends and family.

Also, our cells have a bio-field as well and Wilhelm Reich observed that sick cells have a dark small bio-field around them and the healthy ones a huge field of blue bright light around their bodies. He discovered that a person with a small bio-field is vulnerable to diseases or going to die soon and the opposite, when the bio-field is strong and full of blue light a person joins good health. But is not the only one talking about the topic. Barbara Brennan, for example, can predict a disease months before manifested in the physical body by observing the bio-field of a person. Sounds amazing but she can see the Spirit of the people. When she sees a dark fog, she knows that the person will have some disease in some months or weeks and it could be even Cancer. Because the disease first appears in the Spirit or bio-field, this is why is important to take care of this part of the body that Pop Scientists ignore. Joe Dispenza is taking measurements with other scientists of the change of the bio-field after meditation on their workshops where people are cured of very strong diseases by working with the spirit, which is the mind as well. This field of light around each person will be disturbed with the 5G antennas, putting our lives at risk. Also, the electromagnetic pollution coming from those antennas will make the Chi energy stagnant, and been surrounded by this polluted energy causes diseases and reduces the vitality of the cells. It is nothing new that our body uses the Chi energy "the life force" each second to maintain its life. Electromagnetic pollution makes the Chi energy rigid and being surrounded by this energy causes diseases. Wilhelm Reich, who is considered a great biologist by this book published by Harvard University Press, did very good research on the negative impact that has on the body to be surrounded by this stagnant energy that he called Dead Orgone. Being surrounded by dead orgone energy weakens the organism and the community as well and this could not bring something positive to our lives. But not only that, but dead orgone energy also generates an environment that causes depression, insomnia, headaches, fatigue, negative feelings, and diseases. There are many people depressed because they are spending a long time in unhealthy environments and no one is talking about this; even doctors are giving drugs to the community while they only need an orgone generator, some plants, the right diet, and a daily meditation of 30 minutes.

Based on the discoveries of Wilhelm Reich the Orgone generator was invented in 1991 by Karl Hans. This device creates an atmosphere that reduces the negative effect that artificial frequencies have on the organism. They pulse clean Life force energy the 24 hours producing a fog of sparkling life force energy that creates a healthy atmosphere similar to a forest. This invisible mist will create an environment that protects your bio-field, which is the most affected area of the body by electromagnetic pollution.

They are not the solution but they help a lot, I already tested them in my apartment infested of electromagnetic pollution and dirty electricity, they even help to sleep deeply in case you know someone who needs to cure insomnia. The worst enemy of the 5G is nature especially the trees, then it is a good idea to support nature and spend time there or bring some at your home like plants, crystals or even trees. However, what I consider important is to keep the 4G in our lives, this will bring a lot of benefits for our health and the health of our friends, family, and pets. I am not interested that my Instagram charges 0.2020 seconds faster, this is ridiculous for me, if it is for you as well follow the 4G Movement and Let´s fight together to maintain the 4G alive ! 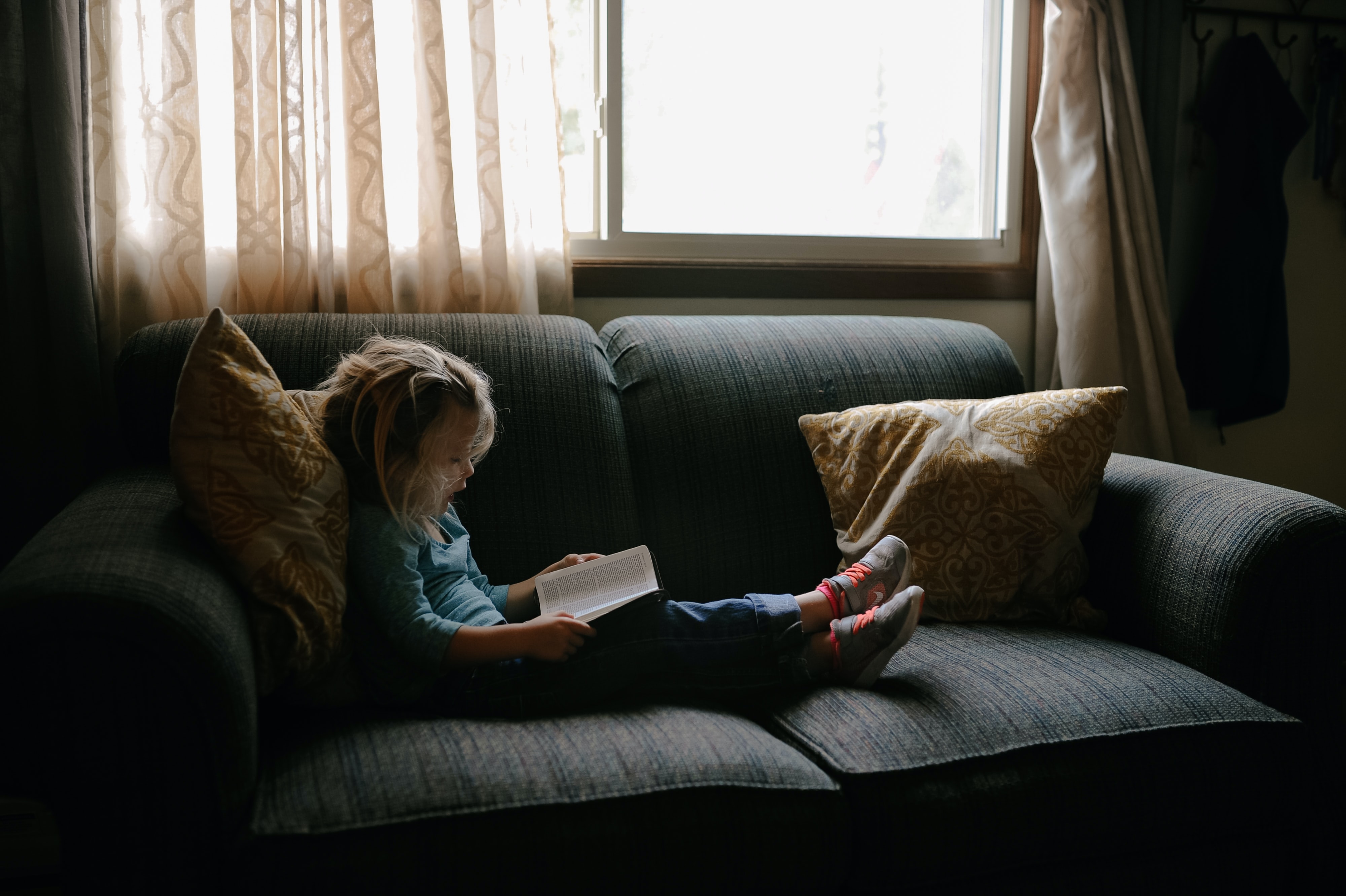 The 5G creates as well dead orgone energy which is very harmful to our bodies, when the Life force energy is in contact with the fields produced by antennas, it stagnates. But the life force generator cleans that stagnant energy as well. Wilhelm Reich observed that been surrounded by dead orgone energy is harmful to the organism and the artificial frequencies coming from antennas stagnate the orgone energy, even the dirty electricity from home. For maintaining the Life force energy at home clean an orgone generator is essential. It is also possible to bring the life force pulsed by the device to any part of the world by using the transfer discs, which are available for free on some devices. These discs teleport the life force created by the generator to the person, even miles away. This is very useful to keep a fog of sparkling vital force around you just by keeping a small disc close to your body. This vital force field around you will reduce the negative effect of electromagnetic pollution, it will be somewhat similar to walking in nature wherever you go.

I consider strategic to have a Life force generator in the bedroom to produce an atmosphere that helps to maintain the cells with vitality because it is during the sleep when the body heals and rejuvenates and the cells going to do a great job if the environment of the bedroom is revitalizing. Other things that will help to reduce the negative effect of the 5G is eating raw fruits and vegetables, especially green leaves because they help to detoxify the body, Chlorella is great for that. Having plants and crystals at home helps as well, for example, the Black tourmaline is not only a piezoelectric material as the quartz but also produces negative ions when external pressure is applied to it. And I cannot finish this article without recommending as well to take Cannabinoids in oil to maintain your glands and immune system in harmony. Cannabinoids (CBD) are chemical compounds naturally found in the human body that help to maintain the full-body balanced. 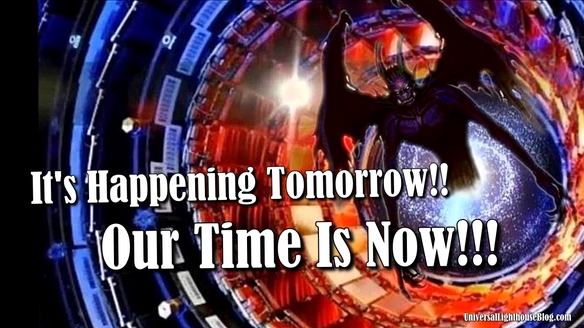 "So the Germans want to prevent the UK from implementing our own laws, passed in our own Parliament...?? Namely the Northern Ireland Protocol Bill, which past the Commons....My advice to the Germans is BOG OFF.....WE DON'T NEED YOU INTERVENING…"