Humanity is at a new beginning. It is faced with a grave situation. The need for a new education and understanding is paramount. We are here to serve this need at the request of the Unseen Ones. They are relying upon us to share our wisdom, for we live in the physical universe, as do you. We are not angelic beings. We are not perfect. We have not achieved great heights of spiritual awareness and accomplishment. And therefore our message to you about the Greater Community, we trust, will be more relevant and more easily received. The Unseen Ones, Angels know far more than we about life in the universe and about the levels of advancement and accomplishment that are available and that are practiced in many places. Yet they have asked us to speak regarding the reality of physical life because we are fully engaged there. And we have learned through our own trials and errors the importance and the meaning of what we are sharing with you.

Thus, we come as the Allies of Humanity, for such we are. Be thankful that you have allies that can help you and that can educate you and that can support your strength, your freedom and your accomplishment. For without this assistance, the prospect of your surviving the kind of alien infiltration that you are experiencing now would be very limited. Yes, there would be a few individuals who would come to realize the situation as it actually exists, but their numbers would not be great enough, and their voices would go unheard.

In this, we can only ask for your trust. We hope that through the wisdom of our words and through the opportunities you have to learn their meaning and relevance, that we can gain this trust over time, for you have allies in the Greater Community. You have great friends beyond this world who have suffered the challenges that you are facing now and have achieved success. Because we were assisted, we must now assist others. That is our sacred covenant. It is to this that we are firmly committed.

The Allies of Humanity Message THE ALLIES OF HUMANITY is being presented to prepare people for a whole new reality that is largely hidden and unrecognized in the world today.

It provides a new perspective that empowers people to face the greatest challenge and opportunity that we as a race have ever encountered.

The Allies' material contains a number of critical if not alarming statements about the growing intervention and integration of extraterrestrials into the human race and about the aliens' activities and hidden agenda.

Instead of providing "hard" evidence about the reality of alien visitation to our world, which is already well documented in many other fine books and research journals on the subject, the Allies material, as it is known, addresses the dramatic and far-reaching implications of this phenomenon.

It provides a glimpse into the reality of intelligent life in the Universe and what "Contact" will really mean.

For many readers, THE ALLIES OF HUMANITY will present a whole new threshold of understanding. For others, it will be confirmation of things that they have always felt and known.

The Allies material was received as a transmitted message to the author from a non-human source communicating from beyond the world. The source of this information describe themselves as physical beings from other worlds who have gathered in our solar system near the earth for the purpose of observing the communications and activities of those alien races who are here in our world interfering in human affairs.

The source refer to themselves as the "Allies of Humanity."

The Allies' stated purpose is to alert us to the risks of emerging into a Greater Community of intelligent life and to assist us in successfully crossing this great threshold in such a way that human freedom and self-determination can be preserved.

10-Point Summary of The Allies of Humanity

Briefings Book One and Book Two

To assist you in sharing the Allies’ Message and Briefings with others, we are including this ten-point summary of both sets of the Briefings.

This summary represents only a general overview and does not include many of the important details that make a complete comprehension of the Allies Briefings possible.

"If humanity were well versed in Greater Community affairs,

you would resist any visitation to your world unless a mutual agreement had been established previously.

You would know enough not to allow your world to be so vulnerable."

THE ALLIES OF HUMANITY

Views: 116
E-mail me when people leave their comments –
Follow

"Hi! Thank you for posting the Star Trek:Enterprise introduction song." 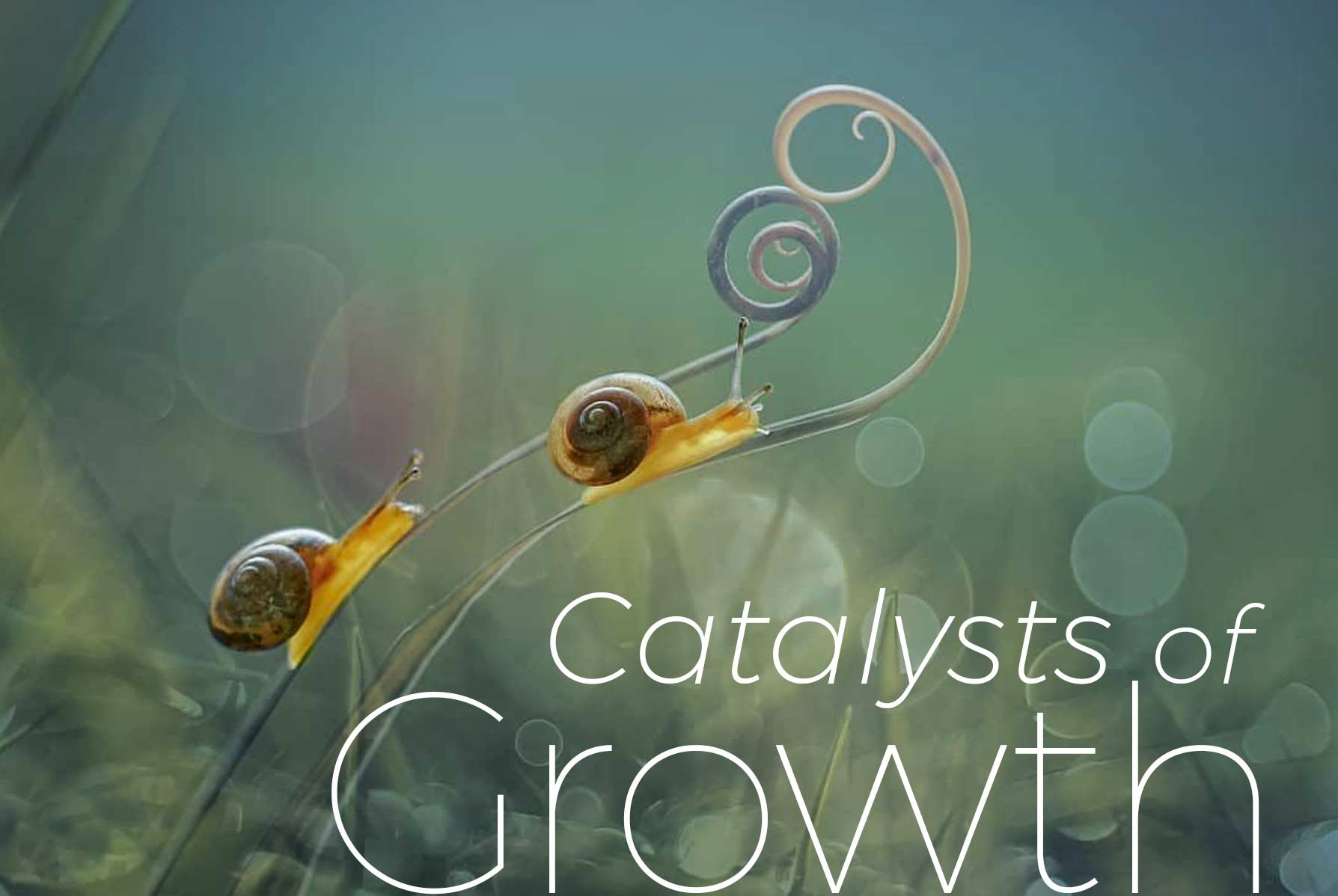 The things that seem so impossible to shift are always here to change you for the better — no matter the time required to usher in such change.When the immoveable forces throughout your life inspire a shift in attitude and perspective, you will…
See More

In 1979 a COVID-Like Scenario Played Out Complete with Communists, Bioweapons, a Cover-Up & US Scientists Believing the Lies