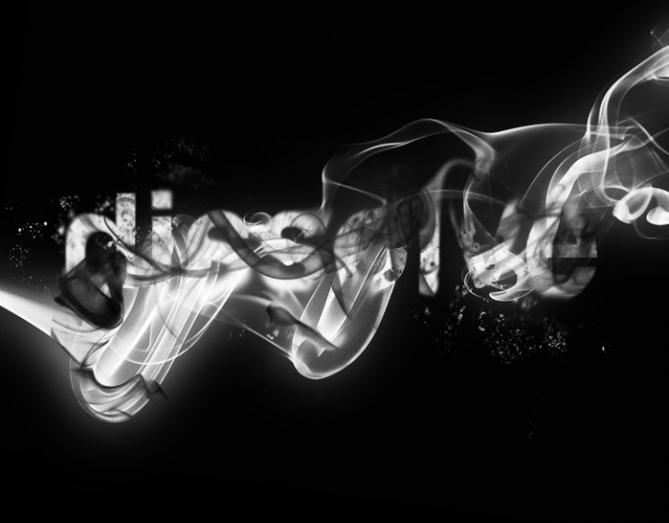 Many of you are now more than aware of the changes to your dimensional realities and are now working to align your SOUL with your human vehicle...the old 3d earth reality is now folding in on itself. No longer supported by the energetic signatures of those who are alive upon the planet earth as ALL now move into the dimensional timelines requested...the dimensional reality that was referred to by many upon and within planet earth as 3d earth is no longer available. The dimensional space has now been dissolved from the consciousness of PLANET EARTH....WORLD events will now unfold that reflect the dimensional reality in which the planet earth now resides and we guide for ALL to understand the need to familiarize the human mind with OTHER RACES and BEings is part of this process...AA Gabriel now sounds the trumpet of TRUTH

Greetings beloved ones, we are the Archangeloi of the ELOHIM and we come to guide and to support as you now move fully into the spaces that your SOUL has asked for in preparation for the unfolding of the GOLDEN AGE OF HUMANKIND. Many of you are now more than aware of the changes to your dimensional realities and are now working to align your SOUL with your human vehicle. This is a process that will now begin to accelerate for ALL upon and within planet earth at this time. The movement of ALL out of the lower dimensional spaces is NOW beloved ones for the old 3d earth reality is now folding in on itself. No longer supported by the energetic signatures of those who are alive upon the planet earth as ALL now move into the dimensional timelines requested by SOUL expansion.

To clarify to you at this time beloved ones, the dimensional reality that was referred to by many upon and within planet earth as 3d earth is no longer available. The dimensional space has now been dissolved from the consciousness of PLANET EARTH. The dissolving of the consciousness of this reality from the human vehicles that exist upon and within planet earth is now underway and many of you may now FEEL the movement at waking human conscious mind level. Those who chose to live in the 3d earth reality will be moved to the dimensional reality that appears to exist around them reflecting this but in TRUTH they are cushioned from the barbarity of the frequencies associated with this dimensional reality. As human consciousness moves and expands they will slowly move into a parallel reality that help them align with the higher dimensional realities that now are open and fully available to ALL. This is a process that at human conscious waking mind may try to tie your logical mind in knots and we are reticent to go into too much detail at this moment. KNOW beloved ones that as human conscious now expands and deepens then the KNOWING will begin to anchor deep within your waking conscious mind and reality.

WORLD events will now unfold that reflect the dimensional reality in which the planet earth now resides and we guide for ALL to understand the need to familiarise the human mind with OTHER RACES and BEings is part of this process. The movement of ALL into the WAKING REALITY of the family of LIGHT IS NOW. This is an unfolding that will be moved through with grace and ease as human consciousness and human expansion now walk hand in hand with LIGHT and the LOVE that IS in TRUTH.

We ask for ALL to become aware of the need to find and maintain balance at a human conscious waking mind level and to BREATHE for ALL IS and YOU ARE beloved ones. That which is referred to as "miracles" by the human race now prepare to birth around and within the human race for as the boundaries begin to dissolve the KNOWING will begin to anchor. NOW is the time to embrace the New Earth for you have each incarnated upon and within this planet in order to experience ALL that will now unfold around YOU and through YOU at ALL levels of your BEING.

We are the Archangeloi of the ELOHIM and we walk amongst you in human form, this will be shown to ALL in TRUTH as the races that share the universe with the planet earth now begin to make themselves known, both by their children in human form and in TRUTH. That which the old earth sought to teach you to FEAR is TRUTH and we ask for you to process our words through your heart space. ALL ARE ONE and ALL JUST ARE. The human race now birthed into a new waking reality and a dimensional space that supports them on ALL levels of their BEing.

The LOVE that IS now intensifies across and within planet earth as ALL now take their positions to birth into the new GOLDEN AGE OF HUMANKIND. You do not walk alone beloved ones, you have never walked alone and now your human vision will begin to clear to new levels and you will now FEEL and SEE those who have shared this dimensional space with you as you have adjusted to your new "home" in the UNIVERSE OF 3 in TRUTH.

TRUST and FAITH in SELF beloved ones will see you expand beyond wherever you have gone before, no longer limited by frequencies that kept you in vibrational prisons, walking blindly around a planet kept in darkness. NOW you are free to SEE clearly, to FEEL clearly and to dance as the children that you are in TRUTH of the New Earth.

AA Gabriel now sounds the trumpet of TRUTH and asks that you listen closely on the inner planes of your BEing, for the angelic realms call to ALL just NOW, BE at peace beloved ones, for you now birth into a new way of living and BEing in this your human form, upon planet earth, in the dimensional space of the UNIVERSE OF 3 in the linear human year of 2013.

333, 444, 777, we guide for ALL to look and SEE and acknowledge the message that this codings brings to ALL at this time upon this planet. The keys have been turned in the doorways, the doorways have opened and the LIGHT streams across and within the planet earth and her children in TRUTH.

We are the Archangeloi and we are here with you as you begin your walk in PEACE, LOVE, TRUTH, HARMONY, JOY and SERENITY. Clear signs and symbols will be left in your outer waking life experience in order that you may anchor our words fully at human conscious waking mind level. The work done on the higher dimensional planes will now manifest in TRUTH in the physical reality of the human life experience. 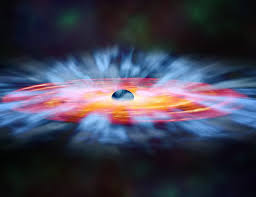 DREAM and BE beloved ones for YOU ARE.

Article may be reproduced in its entirety if author and authors website is clearly stated and article remains in its original format which is written. No permission is given to alter or to change the format of this article and the copyright notice must be stated.

"Yes, theoretical physics have become a religion! No one bothers to check if actually 'no signal can move faster than light'. The scriptures say so, so it must be so!!

In true science, we have no way of 'proving' a NEGATION.We can only falsify it.…"

"This is the fiscal trend that shall bring prosperity to all nations, eventually.....The future is one without debt......A future free of central banks...

"Maybe the theory of physics loses out to what actually happens, in practice....?? That ETs move faster than light speed....I prefer to trust my own senses on these visitors, rather then some "expert," pontificating in some "science" paper, about…"

"So Sirius is 8 light years away! According to mainstream physics, Sirians will never learn of Ukraine war until at least 2030! If they will send a word, we will receive it at 2038!😆

The universe of theoretical physics is so lonely and dull!…"
More…
Loading ...