"Yes indeed, Agarther Z, we owe the Russians much....We have Sirian GFL Ground Crew members, over there, also.....I won't mention her name here, but there is a very beautiful/intelligent/vivacious/humourous telepath in Russia, who has amazing…" 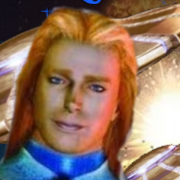