Greetings, my friends. I am excited to be here.

Back in October of 2012 I experienced what I can only conclude to be the revelation, the awakening, or the lifting of the veil that was spoken of surrounding the changes that were to occur. Some have told me I had a surge of Kundalini.

The thing that fascinates me is that I was not into this type of subject matter, I had little to no real understanding of what all of this talk was about 2012. I had only been aware of the end of the world theory, or a great enlightenment theory, however I had never looked really in depth into the subject matter. It was after this, what I've called, shift in consciousness that I began to dig for information, for only the sake of confirming what I had already been transmitted during this shift.

I began practicing what you call sacred geometry and began having visions of complex, morphing geometric patterns. I have been receiving, what I have felt to be telepathic transmissions of archetypal understandings of how reality operates, such as a visual images of duality in motion and what we actually look like from higher planes of existence. My thoughts are extremely clear and fluid and I can blow most people's minds easily with this information that is coming to me like I'm some kind of wise master or something.

I feel at times that there are higher entities that have contacted me as I can think of a question, or someone else will ask a question or make a statement and instantly this little voice in my head will fill in with an answer that doesn't speak the same way I speak. It manifests it's words in a way that would indicate it is a source outside of my physical self, such as referring to I, myself, as "you", and referring to a "we."

"thank you for your post.... not long ago, while laying on my bed, physically sick and very…" 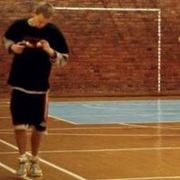 Who wants to go on amazing travels, hunting for your past lives and where your D.N.A. takes you.…
See More

My name is Auguste and I am from Lithuania.Thank you for accepting me as a member in this website.I…
See More 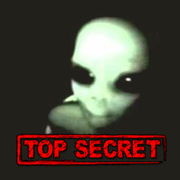 Although I joined Ashtarcommandcrew.net about a week ago, I just found this group today. I'm still…
See More

Dear Ben Arion, I think we should give thanks to Dave Kenyon who is always attend our new members…
See More 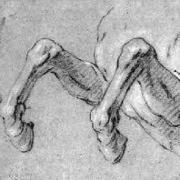 ":)love and lightXxXI2 got caught in the web but have now can see the light."
More…
Loading ...