Went to bed at 4 this morning and woke up at 11:11AM and thought Hmmm. Don't you know 20 minutes later the neighbor asks if I'm going to the Reiki workshop which I didn't even know about. I said yes seeing the signs.

Well, he gave me a Karuna balance treatment all the way there which was great but while we were at the center there was SO MUCH energy present I actually had to move to the floor and ground to stop being "drunk." It was 5 hours of treatment time on and off the table of just pure energy flow.

I got a great treatment and was told the perfect advice which I needed to hear for a personal block between my "knowing" and my physical experiences which don't matching that knowing. There was one lady whose treatment was so amazing it was like watching evolution in action!!  I think it was the first time she experienced masculine energy of that kind of love without an attached agenda. Her second chakra went off like an exploding star! Simply amazing to be a part of!! It appears I've been taken under the wing of a Native American medicine woman today also which is an honor since I have Native American ancestry and mindset with a Westerner twist. But to top the whole experience off when I finally got home and claimed the day ended I glanced at the clock and lo and behold 11:11PM!!!!!!!

If today wasn't a cosmic billboard I don't know what to say! 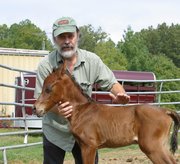 Here are some Reiki healing affirmations that may help you with your energy healing practice.Reiki…
See More 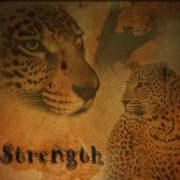 This exerciser will take you through a step by step balance of the auric and chakral energy, it…
See More

In these times a lot of light workers are being energetically attacked from the dark side.  During…
See More 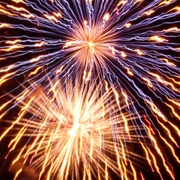 "No....thank you for sharing this experience!!! Keeping this vibration to myself would be purely…"
More…
Loading ...