69
For all that have seen and work with Angels. Others that would love to know more. How does one connect with angels and what are the various types.
219 Members

How does one connect with angels?

Become more sensitive, meditate, and ask for experience. Angels say that they communicate with us through what we think of as intuition, by making what seemed at the time as a chance decision, like you think of someone and call, later you find that this was exactly the right time to call for one reason or another. They also communicate through dreams at night, bringing ideas to the subconscious mind whilst the conscious mind is unguarded, finally they communicate through revelations, like when you are really working on something and you get stuck, the ego’s control of the mind can be weakened and then you can have a flash a eureka experience and great idea. But the key thing is that you need to be open and allow such communication. Angels are trying to help you, they want to help your soul move through its growth as efficiently as possible. The easiest way to connect with angels is to meditate regularly and to focus on your spiritual growth especially on working to open your heart and to become loving and open hearted.

The word 'Angel' is taken from the Greek word 'Angelos' which means 'Messenger'. Angels are those souls who from the beginning of creation never lost contact with the Creator, never had physical lives, and seek only to fulfill the will of the Creator. Angels can vary in form, depending on the needs and expectations of those requesting help.They may appear as either male or female, but are neither. They are beings of light energy.They came into being as a link between the Creator and humanity.They bring us messages to guide and protect us during the spiritual transformation that is taking place now on the planet. Angels are different in many respects from Spirit Guilds. They usually come with a frequency of unconditional love whereas spirit guides have personalities and are often humorous and talk a lot! In the Middle Ages Angels were depicted as bringing messages, such as the birth of Christ.They were usually depicted as human-like beings, which huge wings, halos, and radiating white light. Angels have been recognized by major religions as having a very important place in the overall plan of creation. The idea of Angels is significant in Judeo-Christian religious thought. In both the Old and New Testaments, angels are identified as belonging to specifically named groups, in a kind of celestial hierarchy, consisting of Nine Orders. Before the advent of Christianity, angels as messengers had their belief counterparts in Ancient Greece, Rome and The Vikings also had a messenger God called Hermod. As we prepare to return to a higher level of consciousness many people are connecting with Angels. Though they usually do not remain with one person exclusively, they can come to when you call them.

"In this, your moment, right now, there is a beautiful Angel looking at you... 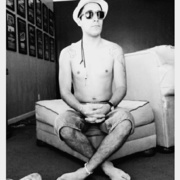 Abysmal verisimilitude abound the selected worlds that have been found and withhold the children of ascended light. Across the distress of suffering come answered prayers for all those who abide in the life of infinite inner power. The supernatural normality in the psyche ever working the power of symmetry. Time begins to find me again staring through the eyes of God through the eyes of mine, and I see the tunnel connected back to me. Allness is the measure of the infinite, and nothing less can…

Invocation and Meditation for the Archangels

May the Archangels connect with you and assist you perfectly. 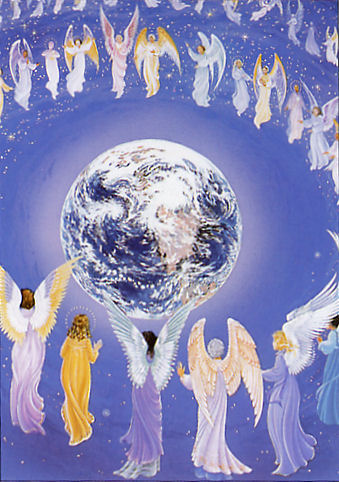 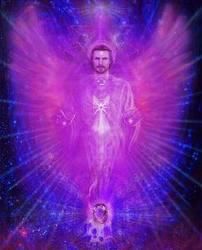 "Dear Qan Dek,
Thanks for all the Angels 7 Archangels all at a Time....to see and watch is  a…" 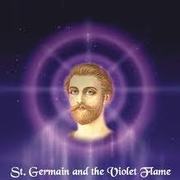 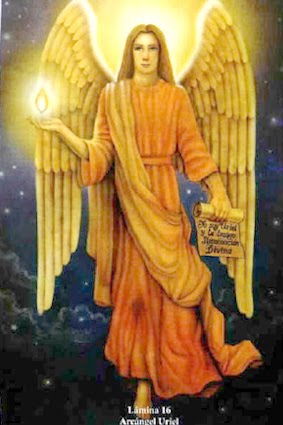 "Thank you so much for sharing this. It really came in handy! I have received the Archangels in my…" 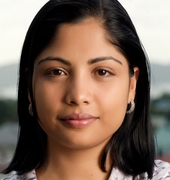 "Thank you for this Chris."

"This feel so good."

May the Archangels connect with you and assist you perfectly.
See More
More…
Loading ...