6D Spacefleet of The Light : It Begins ! 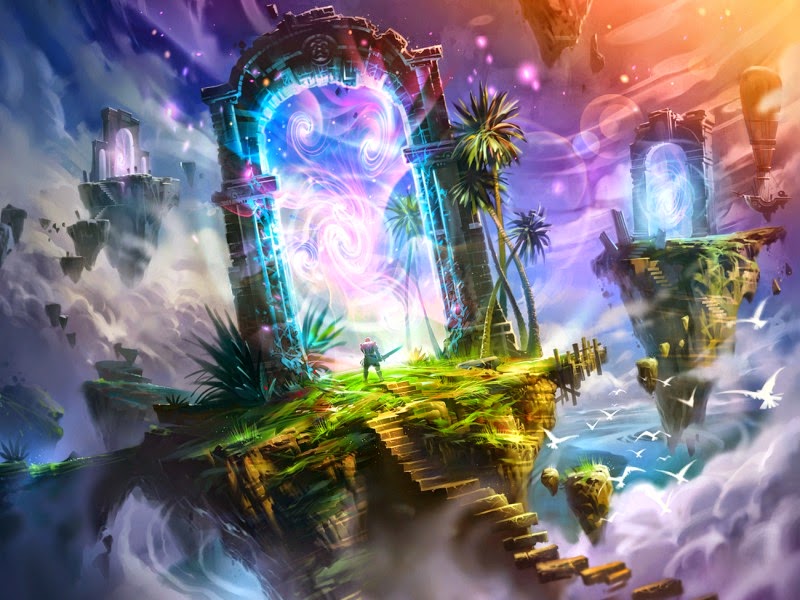 IT BEGINS! 6D-SPACEFLEET OF THE LIGHT

It begins!
Valleys over flooded, Mountains are not anymore,
Oceans everywhere; and worldwide God is called on.
It begins!
Boundless firestorms, Storm and Wind rise like never before;
and from the depths the song of the earth sounds.
It begins!
These hours seem like without end, for those,
who are without belief; and the seeing ones see
the armies from Heaven and how their Light shines on Earth.
It begins!
It echoes like out of the throat, and with one voice
mankind speaks: “God stand by us!” The unknowing
ones out of fear, the knowing ones out of longing.
It begins!
New and familiar sounds, tones and frequencies come
through to the ear and stir up the earth. Countries, Nations,
great continents tremble and sink; and the birth of the New
Earth is recognized by just a few.
It begins!
Deaths in the billions, those, who have chosen death;
life in the millions of those, who lift themselves into
Eternity and into the Light.
It begins!
Creation renews itself, unique are the days in this time;
Human Beings call one name: God.
It begins! With God.
It ends. With God.
And everything is infinite – in God.
In infinite Love for this Mankind,
6D-SPACEFLEET OF THE LIGHT
channeled by Jahn J Kassl
translated by Franz
http://www.lichtweltverlag.com/de/blog/index.html

Alan liked amparo alvarez's blog post MONEY RETURNS TO ME MULTIPLIED by AA. GABRIEL - INVOCATION TO DIVINE PRESENCE - very powerful to use...it is working in my life and I keep bringing it to you so you can use it...
2 hours ago

Alan commented on the blog post 'INSPIRING DAILY MESSAGES from CREATOR through JENNIFER FARLEY (New Messages from July 13, - August 1, 2020)'
"You will learn to listen, as well as listen to learn, (win/win situations). Thank you Amp &…"
5 hours ago