the world of truth 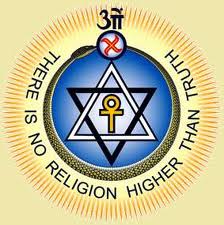 Theosophical Society is a International Organization and was Established in 17th Nov.1875 By Madam …
See More 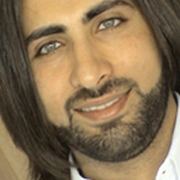 This question has never occurred to me, because I have never been outside the circle of…
See More

"Word of Truth is always delve deeper into the hearts,Thank you for your follow-up to our articles"

"this resonates deep within me..." Q1: What is TIME?A-It is the moment that through it we consign all the experiences we have gained…
See More