Take a look at these colorful, lacy gemstones. They can be found around the world in jewelry and as collectable pieces. They're quite fascinating to look at with their layers upon layers of color. But do you know where they come from?

Although there's a close resemblance, these aren't agate. However, you could argue that these aretechnically sedimentary, but not in the same way as layers of silt and clay solidifying into stone over millions of years. In fact, these colorful, sparkling gemstones developed in mere decades. Sounds impossible? It's not. Of course, these aren't really stones, either. So what are these things?

This is fordite, also known as Detroit or motor agate. It's an unlikely and unexpectedly beautiful byproduct of the automotive industry, which is usually known for spewing pollutants into the environment. Fordite can refer to paint layers from any factory, not just Ford, and the term is in no way connected to the company. It's just a tad easier to say than General Motorsite.

Cars used to be spray painted by hand, and so the racks in the painting bays would be covered with layers upon layers of primers and paints over the years. The paint would harden in the ovens and build up into thick, durable layers over time. When the paint was removed, people noticed the hidden beauty of its layers, soon discovering that the material was fairly easy to cut and polish like a gemstone.

The "stones" became immediately popular with both gem enthusiasts and the general public. Today, you can find fordite in jewelry and on collectors' shelves around the world.

However, like real gemstones, whose mines can be depleted, there's also a finite amount of fordite. Modern cars aren't spray painted anymore; instead, they're painted with an electrostatic process that wastes almost no paint. This means that fordite, despite its mundane origins, is a sought-after material.

The two photos below show raw chunks of fordite in the background and polished pieces in the foreground.

You can learn more about fordite and its history on one of many websites devoted to the subject, where you'll also see some beautiful pieces of jewelry. If you'd like to add it to your gem collection, you can also purchase fordite jewelry from Urban Relic Design, which specializes in fordite production. (And if weirder materials are your thing, you can also check out Urban Relic Design's collection of jewelry made from bowling balls!)

Fordite is proof that beauty can be found anywhere. With just a little polish, even old paint can look amazing.

"Where can I find these?
Thanks for sharing!"

"Wow! This is great! I had forgotten about the 13 Crystal Skulls. I received an energy attunement…" 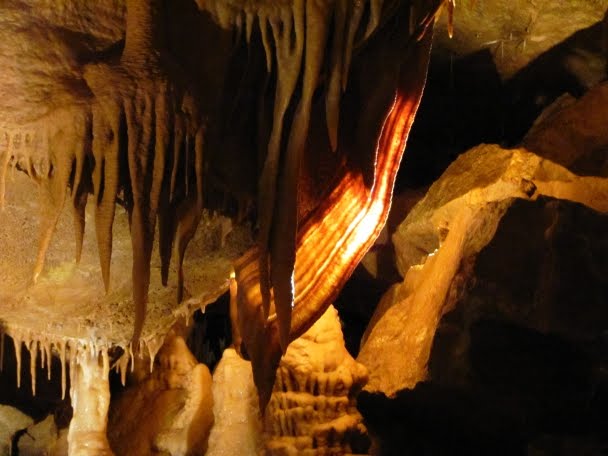 We Dug Out An Underground Pit And Couldn't Believe What We Found!We found an animal den entrance…
See More 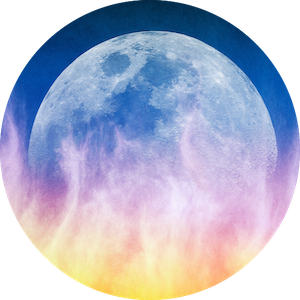 The July New Moon comes amidst two full moons, one at the beginning and the other at the end of the…
See More

Take a look at these colorful, lacy gemstones. They can be found around the world in jewelry and as…
See More 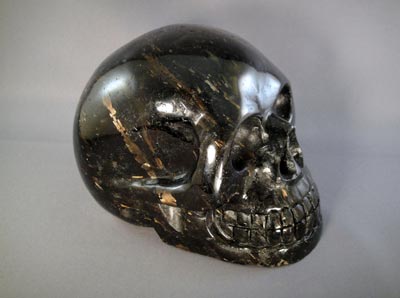 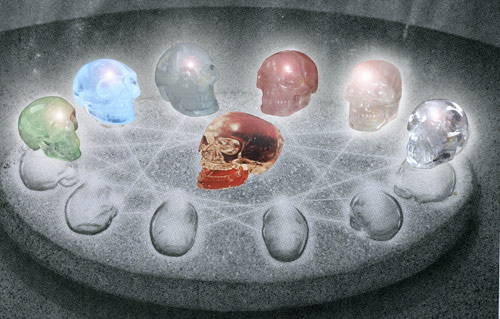 http:// crystal-cure.com/article-seasonalgems.html Power up your holidays with these supercharged…
See More
More…
Loading ...