The beings from Sirius are here to help bridge the gaps between the theoretical levels of knowledge that are presently being brought to Earth and the practical application of these ideas. They are here to ground information and to make it usable for the inhabitants of the planet. They are the workers and the doers of the Earth.

It has been written, and correctly, we might add, that the civilization of Egypt was aided by the souls from Sirius who came to Earth at that time as god-men and god-women. They were the builders of the greatest pyramids and temples of the higest forms of knowledge that have been recorded in the historical records of the planet. They builit pathways and tunnels to inner worlds and to the stars, which allowed them to communicate above and below.

They were the creators of the factors that provided for the grounding, applying and integrating of all higher forms of knowledge into the physical manifest creations of Earth. Creating this civilization was one of their greatest accomplishments. They excelled in the development and application of their knowledge. They ruled supreme for centuries.

It is the souls from Sirius who once again will help ground the information and build the Golden Age and its new shrines and temples in the future. But this time they will have help from all that are "hear" to orchestrate this overture. The response this time from the other star systems is quite different from that former time, when few came to assist. In the future, honor, accomplishments, and rewards all will be shared equally among the teams that are "hear" to sing and orchestrate the song of happy birthday to the planet Earth.

Soon the secrets of the great pyramid will be uncovered, and many of the mysteries of life will be revealed. It will be our star sisters and brothers who will reveal the information once again to the planet, for, after all, it was they who sealed the mysteries in the first place. 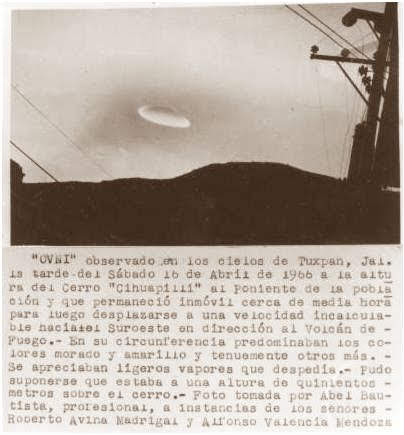 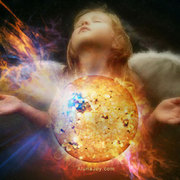 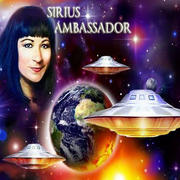 "Hi Jay, I also am on the Sirian council with the Galactic Federation of Light.
There is a sirian…"
More…
Loading ...