What the scientists say about Junk DNA
Junk DNA is DNA which does not appear to have any discernible function. However, the term “junk” is a bit misleading, as research on junk DNA has suggested that it may actually play an important role in the evolutionary history and lives of many organisms. Rather than junk, this DNA may in fact be stored for a critical reason, and researchers have started exploring junk DNA with the goal of learning more about it.

Summary
Presently, only the function of a few percent of the DNA is known, the rest has been believed to be useless garbage, commonly called "Junk DNA" by molecular biologists.

Increasing evidence is now indicating that this DNA is not "junk" at all. Especially, it has been found to have various regulatory roles. This means that this so-called "non-coding DNA" influences the behavior of the genes, the "coding DNA", in important ways.

However, the knowledge is still very incomplete about this DNA. And there is little knowledge about the relationship between non-coding DNA and the DNA of genes.

Without this knowledge it is completely impossible to foresee and control the effect of artificial insertion of foreign genes.
This is a very important reason why genetic engineering is unsuitable for commercial application. It is still at a stage of early experimentation with very incomplete understanding about its consequences. According to the ethical standards of sound science, the products of such experimentation should be strictly contained in labortories, especially as released DNA may spread indefinitely in an uncontrollable way.

Now let's have a look at Toby Alexander’s perspective on DNA and it’s activation.
From DNA perfection http://www.dnaperfection.com/ 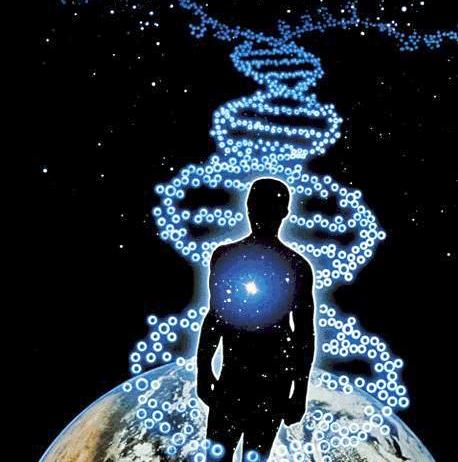 Now Every body is talking about Activation of our D.N.A....which is a chemical structure depending…
See More It is a continuing process of Role Playing into Becoming an Ascended Master, Teacher, Wayshower and…
See More 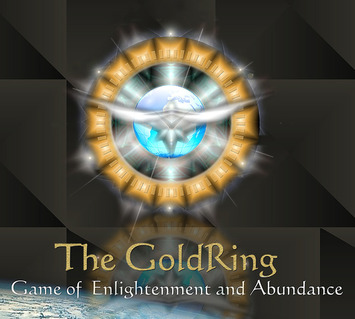 "Activating the DNA of Ascension - GoldRing with Asa9 and Rysa5

What the scientists say about Junk DNAJunk DNA is DNA which does not appear to have any discernible…
See More
More…
Loading ...