Mahavatar Babaji’s given name and date of birth are not known, so those who met him during that period all called him by the title first given to him by Lahiri Mahasaya.[2][6] "Mahavatar" means "great avatar", and "Babaji" simply means "revered father". Some of the encounters included two or more witnesses—discussions between those who met Mahavatar Babaji indicate that they all met the same person. 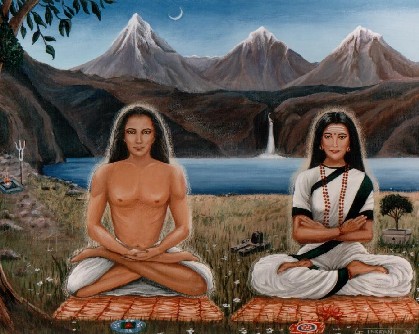