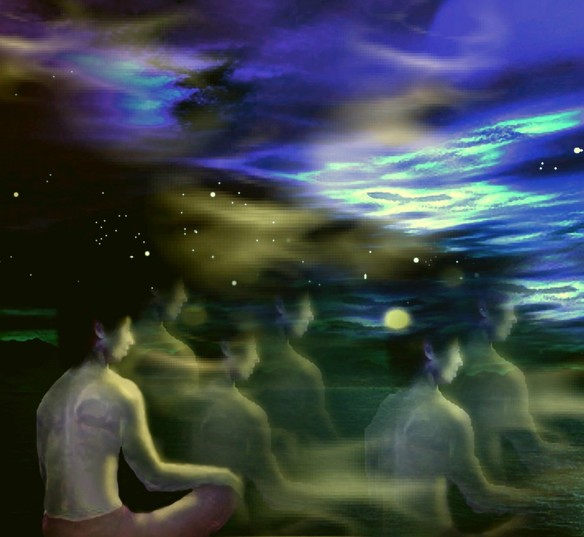 Why Do You Need to Meditate? Why Now is the Time to MeditateThe most important reason why people…
See More Developing a place of silence within yourself, a peaceful center where you are aware ofthe Presence…
See More 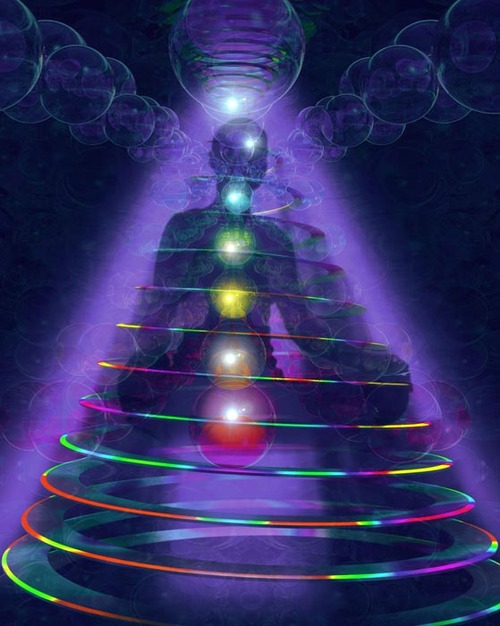 Friends, Meditation should be our Regular plan in our Life.....We should meditate at least twice a…
See More 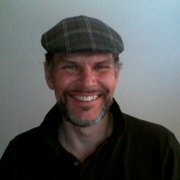 "Dear Saint Germain, thanks a bunch for showing and activating the true and healthful way of…"
More…
Loading ...