Lemuria (Past lives in Lemuria) (Mu) 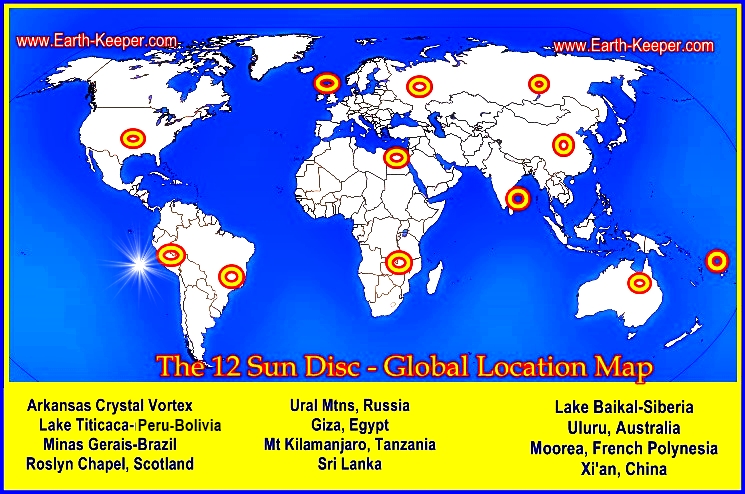 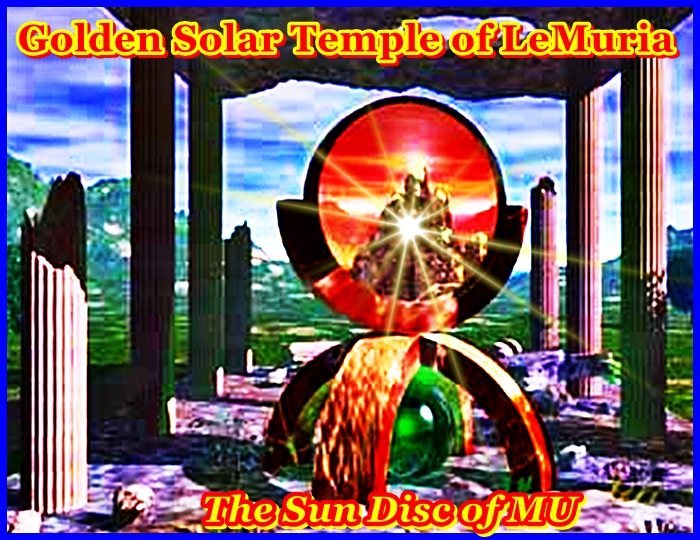 Greetings Masters, I am Metatron, Angelic of Light, and I am joined in this session by Tyberonn of…
See More

NIBIRU AND THE LEMURIAN CONNECTION - Part One by Greg Jenner“Behold the day is coming, burning like…
See More

Atlantian (some spell this as Atlantean, we put both spelling so the search engines work) Record…
See More

If some of the links are damaged or deleted I'm sorry,please accept this info just as it came to…
See More 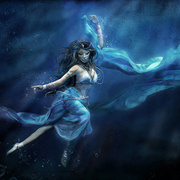 "Just wanted to share some beautiful memories. I love dolphins they are so peaceful and full of…"

The Island of Hawaii ---this is not a simple discussion and will take pages of info and…
See More
More…
Loading ...