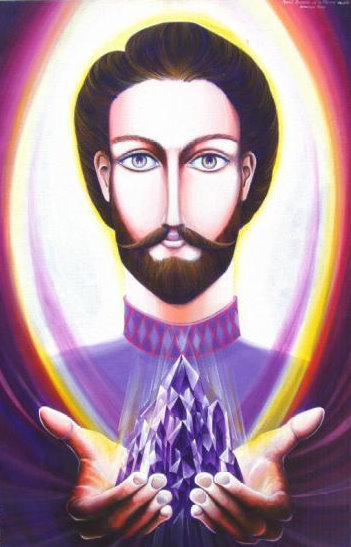 "Great info..
But now it is time for us all, me and you to see the Master In our Self. We are all…"

"Hands of Light, you are most welcome.
You may check my site for more on the science of ascension.…"
More…
Loading ...