1
0
Comment on "Obama's announcement about the star nations and the role they would play on earth".:Cmdr.Lyur here. Listen star people. The American President has enough troubles with the conservatives (means opposed to evolution) and the (very) stupid Christians in that country to get this load on top of it. Second the real rulers behind curtains won't allow an announcement on the CONFEDERATION of Light, because as they have said before "this would ruin their economy of big money machines". If Obama would like to make a deal with the Confederation (granted that he knows about it, very unlikely) he would have to disarm the whole planet and declare total peace on it, which is very unlikely to happen as well. The global money elite wont let this. If to announce the "Galactic Federation of Darkness" and present them as "our friends from space", they may let that pass if it suits their agenda of world domination using more of the Greys technologies of psychotronics. Period. The Galactic Federation talked about by Rich Boylan and some so-called channels, is the one of Darkness : Greys, reptilians from Sirius B and insectoids. Huge public contact is NOT the plan of our Confederation. Captain over and out. See my site starshiplight on the web. 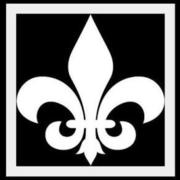 "True - what a beautiful picture by the way. I love those colours - would paint the walls like that…"

"Thank you!!! I was wondering who wrote this :D" 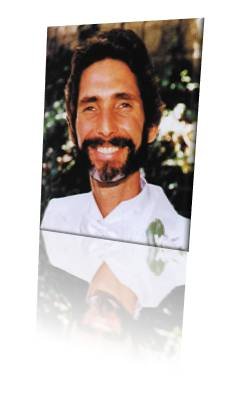 I hope this brings u great happiness and…
See More 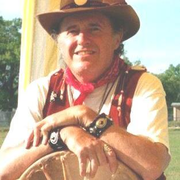