What are your interests ? Working with Genuine Ascension Galactic energies, Using of Shamballa genuine healing and all other beautiful loving Reiki Systems of many kinds. www.trishulabearer.com I was born with a Trident vein on palm and which is known as Kalimahusada, Kalimasari ( a hand of healing) and have been told including all past lives details by the most Celebrated Shaman medium in Bali that his presence is a healing it self. Ever since a child i have been looking for answers. How am i able to do astral projection at a age of 7 or have the abilities to see things which are unexplainable. He is Clairvoyant, Clairsentience, Clairaudient, Clairalience, Claircognizance and Clairgustance. Finally the truth was there and from there everything that happened before was no longer a mystery. I had Three past lives as High Priest. First The First one of those two was a Chinese Buddhist Priest who had achieved enlightenment at a very young age between China Yunan and border of India.Suspected of Shamballa Second In the second life time I was born in Bali as the very well known high priest, Ida Peranda Shakti Wawu Rauh, a figure which all inhabitants in around Mount Agung knew well, I built the Nine temples there where people worship of "Nawa Sangha (nine holyguides)". One of them is the current well known Mother of all Temples in Bali "Pura Besakih". "i was born as Danghyang Nirartha and was actually son of Danghyang Semaranatha who was a beloved Guru of the Majapahit Kings and Kingdom. Danghyang (Guru,Master) Nirartha had two children Ida Subawa (female) who is also my Sister this life time "Lady White Jhambala" As for me i was known as dan Ida (means revered) Kulwan (male one). AD 1500 so i was being called Peranda addressed later after i became the Jagat guru for the whole island.In order to preserve Hinduism in Java i left Java Island and my Guru father.In the end the tradition of Hinduism of Java was destroyed and the kingdom was brought down. We arrived Bali and started Spreading Hinduism till this day." Third In the third life time as Ida peranda Sakti Manuaba, a shivaist priest who came from India who accomplished in all siddhis.This great figure left a big temple Ashram in region Tegalalang, Ubud. had a direct authorization from Shiva. He has his heritage within that Ashram even up to now. What is your motivation to join with Ashtar Command ? Working with other like minded people towards Ascension. I wish more Lightworkers will be able to understand that Genuine Ascension practice is "When you do Ascension work you should always feel you have received something from it, and that you have made some sort of progress."

All Divine Beings..... & Fellow Lightworker friends who share their experience with me. 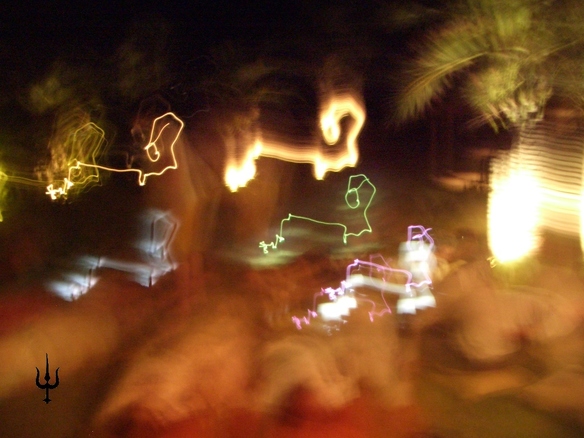 My Way of connecting with Capricornus Star (many others too) using just one of my Ascension activation.Illuminate with me.....Trishula Bearer
See More
0 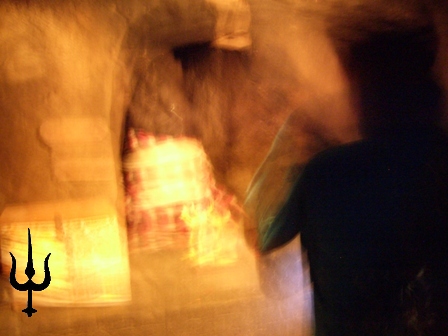 I was doing a Puja and ask to be blessed by Lord Ganesha. Do you see his manifestation?
See More
0 My Galactic Elder and Teachers manifested in a Photo when i was teaching my Ascension student. We were activating genuine Ascension energies which were taught within my Galactic Ascension workshop.It is really a blessing for me that they appear and…
See More
0
More…
Loading ...
Loading ... 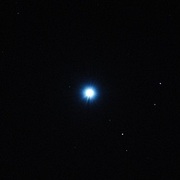 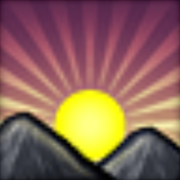