Here is a Heads Up.  Deborah Tavares of Stop the Crime lays it all out with the proof to back it up. Protect yourselves and be safe. I love you guys!

Blessings! I have been experiencing many levels of transition. I'm not really sure how to put this so I'm going to do the best I can and I hope someone can help me understand so I can advance more. I started off with visualization, creating the reality you want. Some things has happened but much has not. Over the years I have had many dreams and visions that have come to pass and some, I see coming into fruition now. How ever... I think things started getting really intense about 2 years ago when one day I was just hanging out with Robbidude (hubby) and we were getting ready to head downstairs, because our record studio is below our apt. and all of a sudden, I seen our wall turned into water. Like a portal. Then as time went on, I continued to have these dreams of beings. I thought, ok.. cool! I saw a hidden city that looked very futuristic. Then one day as I was working on my laptop and a tiny bright white fairy showed up between me and my laptop. Got my attention and flew up and to the right and disappeared. I didn't believe they existed until that very moment.  Then around that same time I was working again, because I do a lot of 3D creation and I had some meditation music going, I was very calm and quiet in my mind. I saw 3 beautiful beings. 2 men, 1 woman. The woman had blondish white hair, white dress and a pretty band around her forehead. She kissed me on the forehead and said something, but I couldn't hear her, I only saw her lips move. There was a male with a blue outfit, long brown hair. He smiled at me and another male, long blonde hair, dressed in white and he told me I could come back anytime. He held my hand as to escort me through this oblong portal and I asked him, are you going to help us? and he said, "We already there".  Then at another time I was asking questions in my mind, going about my day and I heard, "We are all one." I never got the names of the 3 pretty people I saw. I don't believe they told me but I don't know for sure. The lady talked to me but I couldn't hear her, although I saw her lips moving. The only one I can hear was the man who helped me back through the portal.  In my blog where I log some of my experiences, I've also seen beings that are blue.  They're in my blog, the link is below.  Then I had a warning dream of an attack, I saw a Governors mansion with the top shot off. It was a false flag. Well, I like to believe it was.............

Moving forward into recent events... about a month ago things really got intense. I woke in the morning and I told God and our star family that I was willing to be an ambassador or spokesman (whatever they call it) for our star family.  So many of my dreams got shattered, because of some very tragic things in my life but I was actually feeling hope because I could help them. I like to create our star family in 3D and can actually feel them.  So later that morning my husband was saying something and I went to step off the bed to see what he was talking about on his computer and this is what I experienced..

I took one step forward and I could see something coming towards me very quickly from my proliferate vision (corner of my eye) and something hit. I got really, really dizzy. I saw a beam of white. Then I saw the parallel universes. They were like sheets of paper, a quarter of an inch apart from each other. My body started vibrating at such a high rate of speed and my heart rate went through the roof while my husband said he saw something blue around my head.  It was as if the natural DMT chemical in my brain activated and went into over drive. For 2 hours  I experienced this. My son went through it the next day and he took pics of where his house was no longer the same in another dimension.

So now I see more people walk around that you wouldn't see with the naked eye. I see white, dark... I always had that sense if someone was there, but now I'm seeing them a lot more often. So this past Wed/Thurs. I was walking from our studio live room into the main office and I saw something black come up in front of me and next thing I know I'm on the floor in pain. Meanwhile my husband is freaking out saying I appeared out of thin air. He said he heard what sounded like curtains ruffling and I appeared out of thin air on the floor. I seemed as if I went somewhere in between but don't know where that was, it was dark, like a void of some type. My husband and son said I was in between realms. What I do know is that I had a hard crash landing. My arm got cut from wrist to elbow, which is now bandaged up and my knee is black and blue.

My husband can also see and hear beings in the spirit world, as he is very in tune and he was freaking out so bad. He still is freaked out just thinking about what happened the other day. I still want to help our star family although some of these experiences are very painful. I am including pics of what happened to my arm and knee.  Now... because of the trauma's I've went through I experience a lot of depression which is why I do a lot of 3D creations which I will also share an example of my work here as well.

Things get really hard for me, holding on to hope that is. But... I am grateful for every blessing in my life or I ever had in my life. I know the bible very well. I think knowing the bible as well as I do then going through the traumas that resulted in the death of 3 out of 6 of my kids made it that much harder to find any truth or justice as to what I experienced. While many churches we're calling me "Job" I was asking why? My life didn't reflect the promises of God. Idk.... anyway... I can't go there.....    I've been going through these experiences for a while now and I've blogged some of them, not all. But you can read them    HERE.

I'm just trying to understand what is going on so I can move forward into my destiny and ascension.  I really want to be some kind of help to our star family, if they want me or can use me.  I would be honored.  Below are the photos of my 'crash landing' and some of my 3D work.

Much love and many blessings to you all. I love you guys! 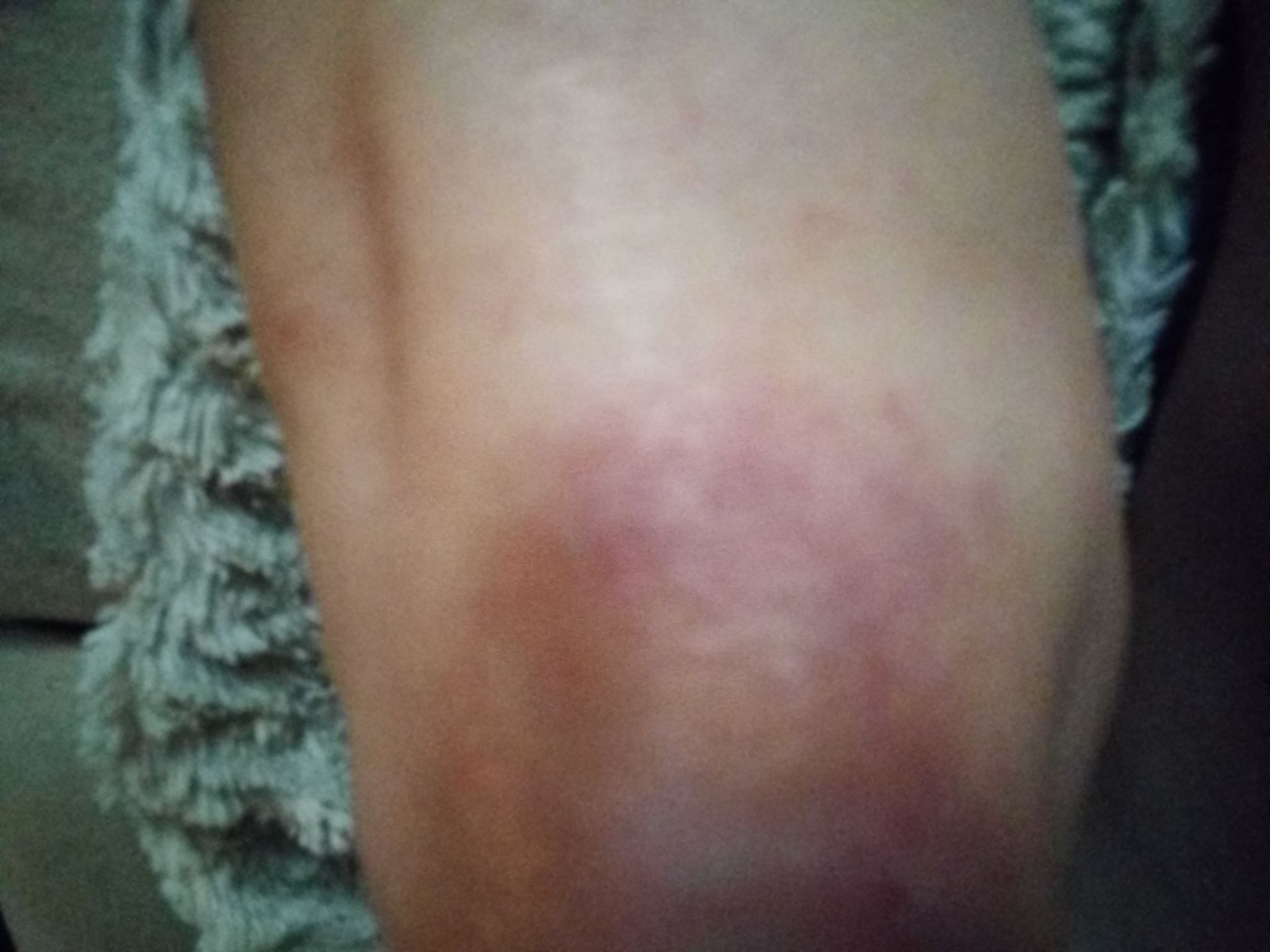 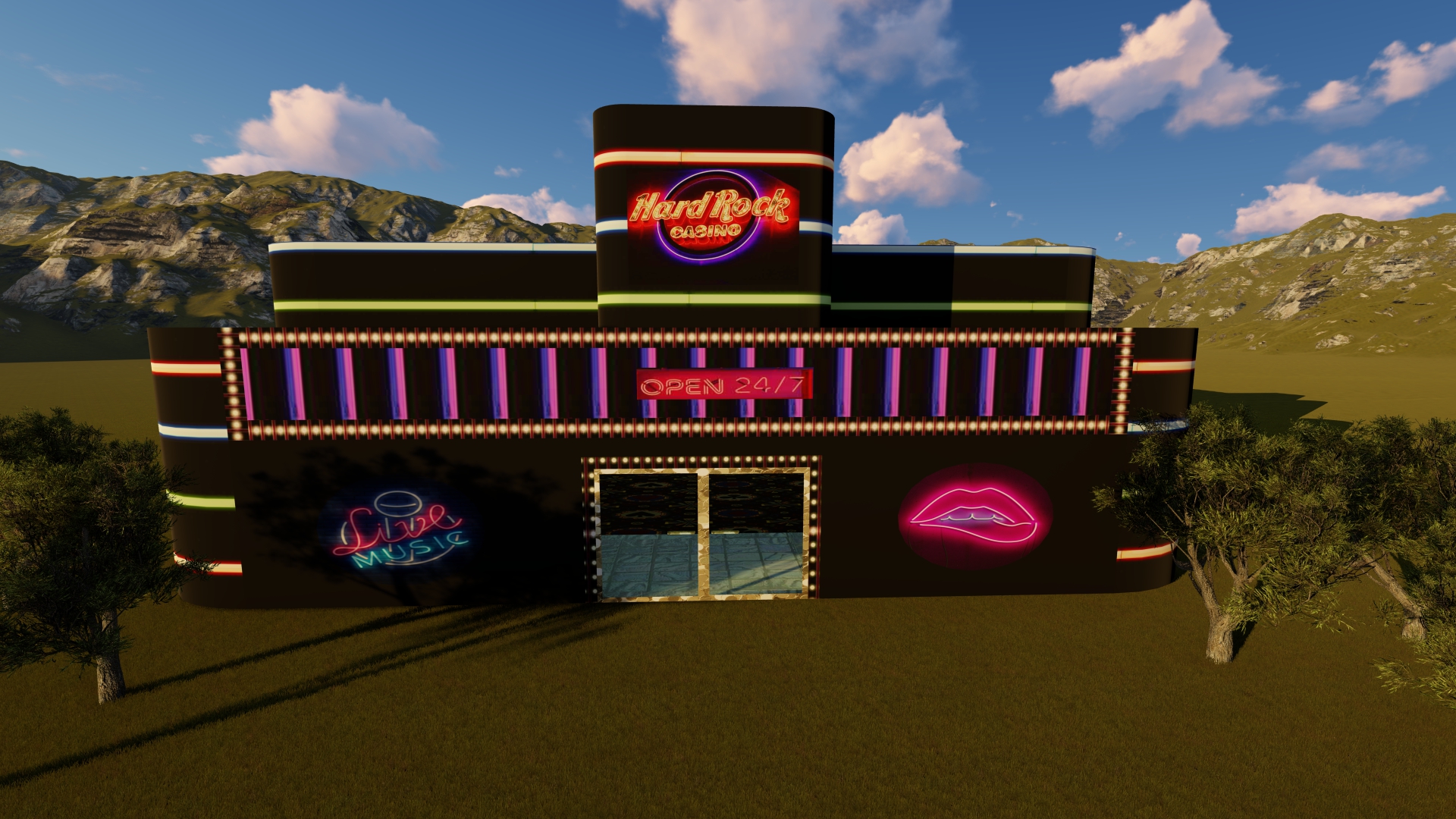 I have always tried to see the good in people. I figured there had to be some good in everyone no matter how bad they were. I figured there had to be some good there somewhere, even if it's really, really deep down........... way down. But I'm really starting to rethink that. I have been 'awake' for many years but I don't know what happened.... but the last two days, all I've been seeing how things are that I wasn't aware of and it's really discouraging. My 2 biggest things that upset me the quickest are injustice and abuse of ANY form because of things I've had to endure and maybe one day I'll share but for now... seeing how people are, how cruel, mean, heartless, no compassion and seeing what the elites are doing... are so discouraging.

Yes, I have dreams and visions but I'm not used to seeing things then they're gone. I told my husband and son and they both said I'm seeing messages and I'm okay with that, just not used to it.

Seeing what people are doing in the world as far as 'those in the swamp' goes... it really mind blowing and the extent of evil... for so many decades and centuries that it has gone on... is mind blowing. I just looked up to heaven and it's like... "Lord????"

I know there is a lot I don't understand and I don't know if I ever will. It seems the more I learn, the less i know. I've lived my whole life feeling like it was about  the "Love". Love for one another and I lived my life that way but seeing so much evil in the world and seeing how vicious people really are, it's discouraging. I always knew there was evil in the world

I'm sorry... I just had to express my feelings to you guys. I hope you make sense of this.  Much love and blessings to you all.