A group for those who live in Australia. A place to connect, share and explore.

First Previous of 5 Next
This reply was deleted. 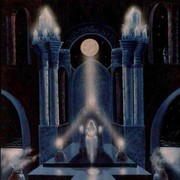 "Hi Eve I am in your part of the world but further south from you down the pointy end of Victoria ,…" 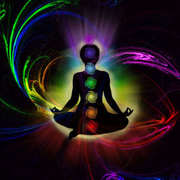 "Hello I live in the Northern Suburbs of Perth Western Australia,I am holding the light as best I…"

"dear Sunspiritsmiles, you are most welcomed dear friend, i live on the border of NSW/VICTORIA, near…"

"Many Blessings to you Eve for putting this map up. I hope all  "Aussies" get to have a look at…" 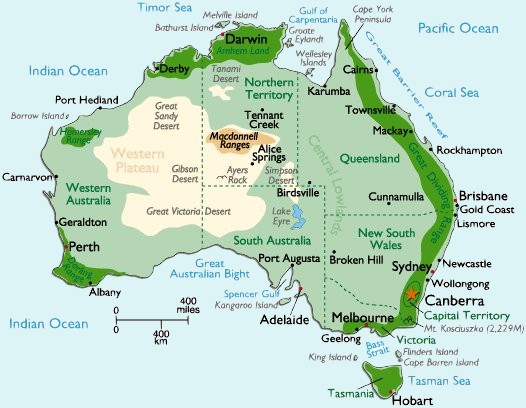 "This is a map of Australia, that was desined with the visions of GORDON MICHAEL SCALLION,AND EDGAR…"