THE CONNECTION BETWEEN CORONAVIRUS AND ASCENSION 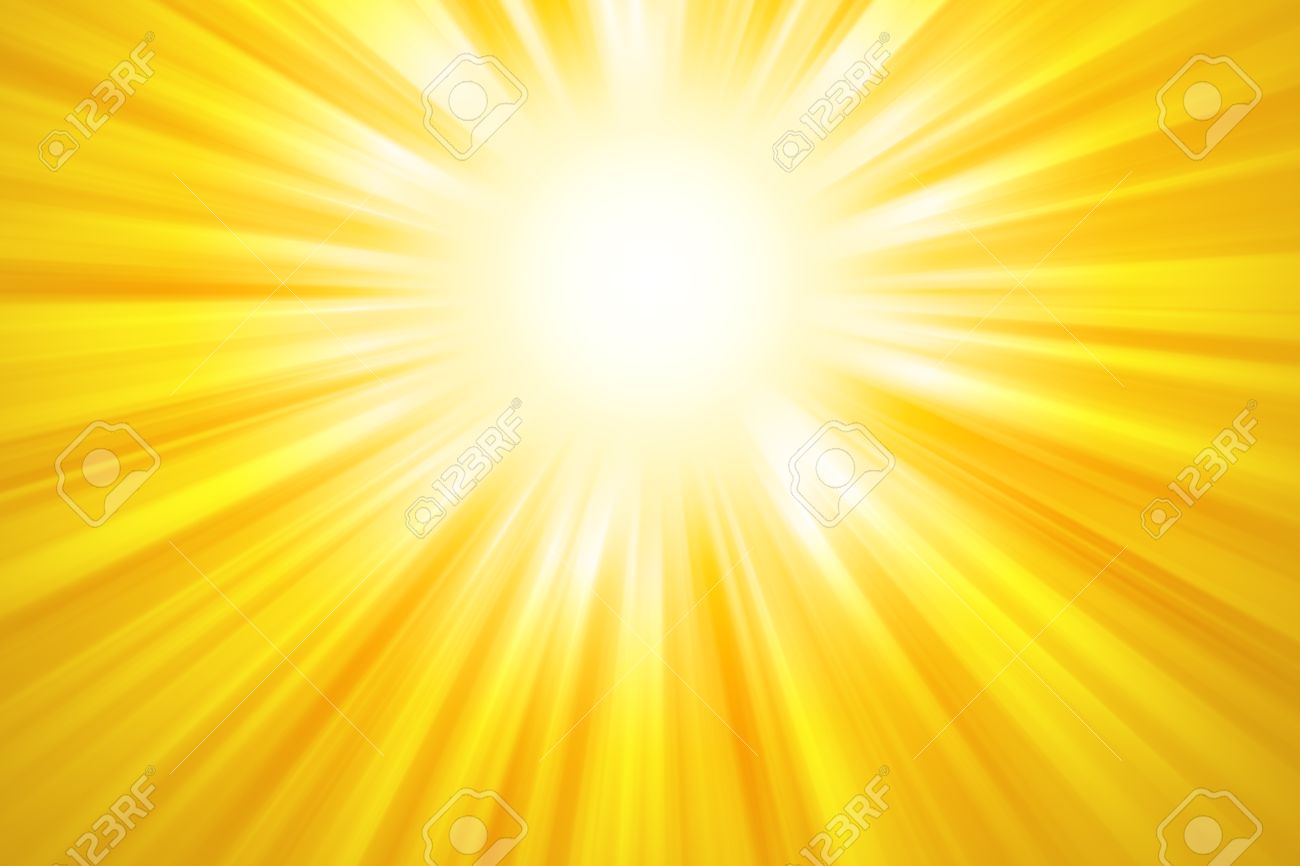 The connection between Corona and Ascension.

The Solar flash created by the comets Swan and Atlas will evoke the break through
of the collective block for humanity to finally ascend.
And welcome in the New World.

This Corona virus has forced us to see, feel and fully come to understand the block of control that has stopped our evolution.

I would like to bring you back a few centuries before I can show you the connection to the now moment we are navigating.
The connection between Corona and Ascension.

Some questions to elude the thinking Mind, that is so caught up right now with washing our hands, that we forget to question why and where they have become dirty and with what?

Why was reincarnation removed from the bible centuries ago?

Why are we all growing up with the conditioning of death as the end,
instead of the passing, continuing and expansion of the Soul?

Why was humanity cut of from spirituality and separated in religion?

Why do we believe God is an institution that can be found in a church?

Why do we believe Love is something you need to deserve and find in someone else?

God is in you and in me, all around us, everywhere.
God is not out there, judging and ruling.

A long long time ago humanity was led a stray from our innate spiritual abilities and connection through the earth grid ley lines to the Divine, by a small group of people.

The people, you and I, we are born into this life experience in the contrast of Love and fear.
To learn to transmute the dark into the Light of unconditional Love.
Our deepest fear is to not be Loved, is to be separate, to be alone in the dark..

This small group, the Elite, have continued over the course of centuries to control humanity by keeping them in separation and controlled in many, many ways. To feed of the dark energies of fear, doubt and shame.

Through religion, politics, pharmacy, education, media and banking systems they have rolled their agenda of control out through history.
They have build their churches on the earth Ley lines, to block and steal the energies for the purpose of dark control.
Instead of the usage of these earth grids for the transmutation of frequencies of Unconditional Love for all.

Controlling the mass into believing that humans, this life, the Universe and that even God is so much less than what is really our Truth.
Made to believe that we are completely dependent and in ignorant trust of all external systems for our survival.
We have grown blind to these control systems.
We have been held into perceiving all this as “normal".

Due to the incarnation of so many old souls over the past decades, times have changed.
We have gradually become more conscious and able to see and hold the Light over the years to withstand and fight the darkness that is now about to Fall.

The Solar flash is an influx of Incoming White Light Energies that gradually become stronger and stronger, activating every Light worker to step forward and hold the Light and bring high vibrations to this world.
Year after year, step by step we have come closer to the revelation of the Fall of the dark Elite.

It is time spirituality is released of the bad name that was created for that purpose.
It is time humanity takes back power and control over themselves, the Ley Lines and our innate Divine unconditional energy of Unconditional Love.

Heaven is here on earth.
If we stop the separation and fear based controlling, that has occupied us in 9-5 jobs, surviving in this material focused matrix that has blocked us in this density for so long.

Together we can then build new ways of balance, of peace, of unconditional Love.
It is up to us to navigate this storm, to stay positive and remain in our hearts.

When we get through this storm of the fall of the Elite and all their systems, we can start.
Start shinning our Light.
Start educating our children to look after healing humanity and this planet with oneness consciousness and awareness of spiritual and scientific universal laws.
Instead of learning how to lead a 9-5 job-mortgage-pension rat race life in fear and constant stress of failure, because of the illusion of separation and death.
It is time.

Wake up! Our souls are calling.
It is time for change.
WWG1WGA

Very well said, and to the point.  Yes, it is time, overdue but, this is the right time. Thank you & Blessings to all. Roberto Durante commented on the blog post 'SHARON STEWART AND IVO OF VEGA: 1 -DIVIDE AND CONQUER, 2 - LIGHTWORKER INFORMATION, 3 - NIGHT TIME RAIDS'
"here you can sign the petition asking justice for George for the abuse of this still not in jail…"
47 minutes ago

Drekx Omega commented on the blog post 'DIVINE MOTHER SPEAKS OF VULNERABILITY PARTS 1, 2, 3 AND 4 OF 4 (MEDITATION - HEALING EXTREME VULNERABILITY AND ISOLATION)'
"Two techniques of absorbing planetary prana...Breathing in air [under a great oak] will spiral life…"
58 minutes ago

ET Hugger commented on the blog post 'DIVINE MOTHER SPEAKS OF VULNERABILITY PARTS 1, 2, 3 AND 4 OF 4 (MEDITATION - HEALING EXTREME VULNERABILITY AND ISOLATION)'
"How does this work, breathing in via the tongue? Do you need to stick it out ;-) Or do…"
2 hours ago

Drekx Omega commented on the blog post 'DIVINE MOTHER SPEAKS OF VULNERABILITY PARTS 1, 2, 3 AND 4 OF 4 (MEDITATION - HEALING EXTREME VULNERABILITY AND ISOLATION)'
"As the salmon naturally 'flies' against and above the water current, using tellurian…"
3 hours ago