Mindfulness-based teachings have shown benefits in everything from inflammatory disorders to central nervous system dysfunction and even cancer. Now, researchers are studying how cognitive therapy utilizing mindfulness techniques can serve as a natural alternative to pharmaceuticals for people with anxiety disorders.

Mindfulness is “the intentional, accepting and non-judgemental focus of one’s attention on the emotions, thoughts and sensations occurring in the present moment”, which can be trained by a large extent in meditational practices.

Anxiety disorders are among the most common psychiatric conditions affecting children and adolescents. While antidepressants are frequently used to treat youth with anxiety disorders, they may be poorly tolerated in children who are at high risk of developing bipolar disorder. Moreover, many antidepressants cannot be metabolized by segments of the population due to deficiencies in metabolic pathways such as Cytochrome 450. Historically, non-metabolizers are given more and more psych drugs as they become more and more psychotic until finally they hang themselves, kill someone else or become disabled in a mental institution. [For an in-depth look at this cycle, please see the article: Licensed to Kill: Psychiatry, Big Pharma and the State-Sanctioned Drug Cartel ~ Editor.]

So what’s better than medication? Mindfulness.

Dr. Madhav Goyal of the John Hopkins School of Medicine, who led research published in JAMA, singled out mindfulness meditation as of of the most effective forms of introspection.

“It doesn’t surprise me at all that mindfulness performs as well as or better than medication,” says Adrian Wells, a professor of psychopathology at Manchester University and a clinical advisor to the charity Anxiety UK.

A study published in the Journal of Child and Adolescent Psychopharmacology, sought to evaluate the neurophysiology of mindfulness-based cognitive therapy for children in youth with generalized, social, and/or separation anxiety disorder who were at risk for developing bipolar disorder. They looked at brain imaging in youth before and after mindfulness based therapy and saw changes in brain regions that control emotional processing. It is part of a larger study by co-principal investigators Melissa DelBello, MD, Dr. Stanley and Mickey Kaplan Professor and Chair of the UC Department of Psychiatry and Behavioral Neuroscience, and Sian Cotton, PhD, associate professor of family and community medicine, director of the UC’s Center for Integrative Health and Wellness, looking at the effectiveness of mindfulness-based therapy.

In a small group of youth identified with anxiety disorders (generalized, social and/or separation anxiety) and who have a parent with bipolar disorder, researchers evaluated the neurophysiology of mindfulness-based cognitive therapy in children who are considered at-risk for developing bipolar disorder.

“Our preliminary observation that the mindfulness therapy increases activity in the part of the brain known as the cingulate, which processes cognitive and emotional information, is noteworthy,” says Jeffrey Strawn, MD, associate professor in the Department of Psychiatry and Behavioral Neuroscience, director of the Anxiety Disorders Research Program and co-principal investigator on the study. “This study, taken together with previous research, raises the possibility that treatment-related increases in brain activity [of the anterior cingulate cortex] during emotional processing may improve emotional processing in anxious youth who are at risk for developing bipolar disorder.”

“Mindfulness-based therapeutic interventions promote the use of meditative practices to increase present-moment awareness of conscious thoughts, feelings and body sensations in an effort to manage negative experiences more effectively,” says Sian Cotton, PhD, an associate professor of family and community medicine at UC, director of the UC’s Center for Integrative Health and Wellness and a co-author on the study. “These integrative approaches expand traditional treatments and offer new strategies for coping with psychological distress.”

The intention of Mindfulness Meditation is secular; namely, to train the mind, in the same way that we would lift weights to strengthen a muscle, to be able to concentrate — and avoid weakly wandering around on autopilot — for longer and longer periods of time.

“Clinician-rated anxiety and youth-rated trait anxiety were significantly reduced following treatment; the increases in mindfulness were associated with decreases in anxiety. Increasingly, patients and families are asking for additional therapeutic options, in addition to traditional medication-based treatments, that have proven effectiveness for improved symptom reduction. Mindfulness-based therapies for mood disorders is one such example with promising evidence being studied and implemented at UC.

“The path from an initial understanding of the effects of psychotherapy on brain activity to the identification of markers of treatment response is a challenging one, and will require additional studies of specific aspects of emotional processing circuits,” says Strawn.

Mindfulness is gaining a growing popularity as a practice in daily life, apart from Buddhist insight meditation and its application in clinical psychology. In this context mindfulness is defined as moment-by-moment awareness of thoughts, feelings, bodily sensations, and surrounding environment, characterized mainly by “acceptance” — attention to thoughts and feelings without judging whether they are right or wrong. Mindfulness focuses the human brain on what is being sensed at each moment, instead of on its normal rumination on the past or on the future.

Views: 66
E-mail me when people leave their comments –
Follow

"All Government officials should be vaccinated ( compulsory ) ...all citizens their choice"

"Sounds like the governors are in on the scam." 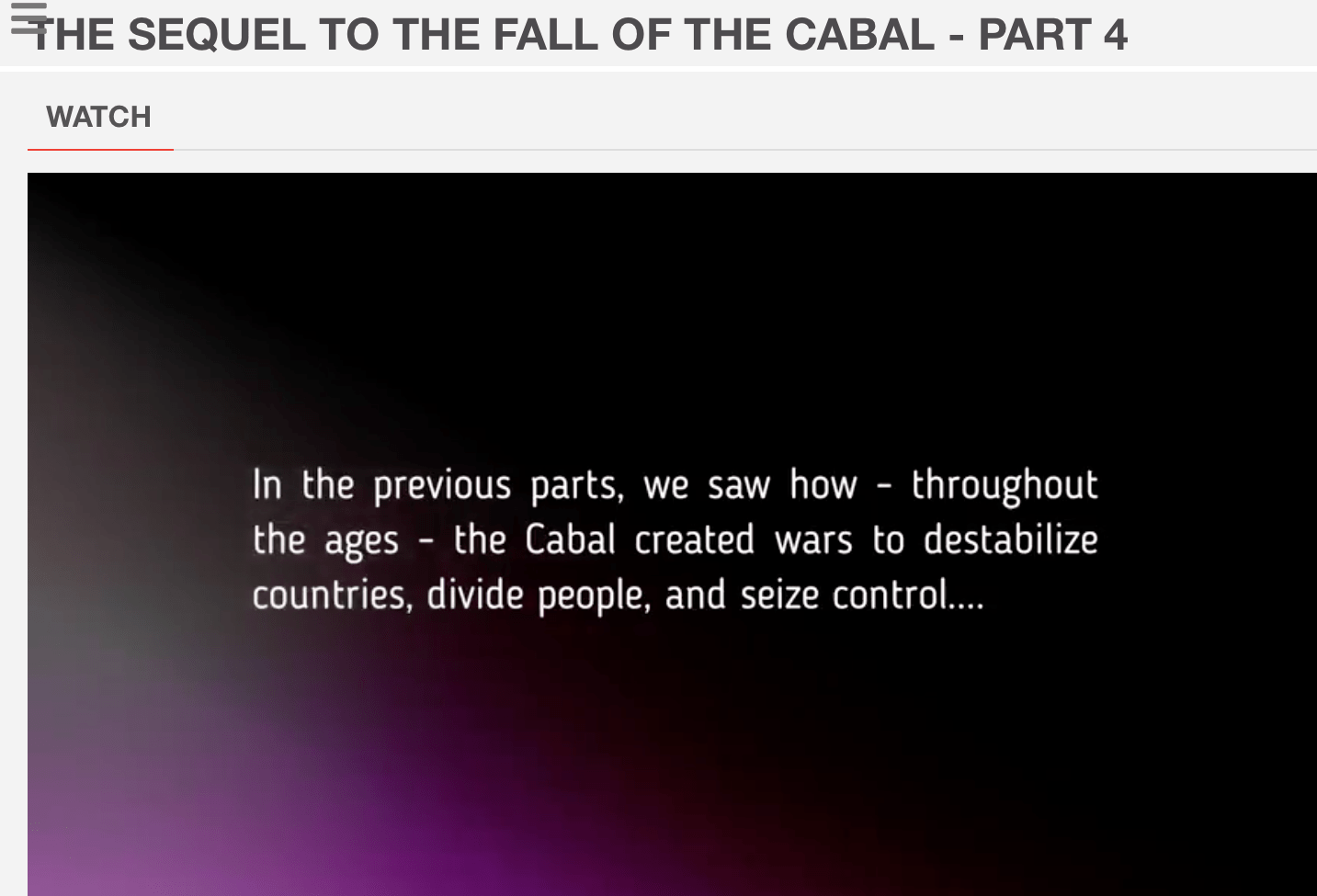 Mario Scavello a good republican senator is a friend of my family representing Monroe County where I live...He is always out there helping people when he is called
See More