MILITARY BUNKERS BEING TAKEN DOWN, CHILDREN BEING LIBERATED... I DID NOT WANT TO BRING THIS NEWS ALTHOUGH THEY ARE GOOD NEWS SINCE THE CHILDREN ARE BEING FREED...BUT EVERYONE HAS THE RIGHT TO KNOW...BLESSINGS AND DO NOT ATTACH YOURSELVES TO THE PAIN, AND STORIES YOU MIGHT HEAR...BE IN YOUR CENTER AND FEEL COMPASSION...WITH SO MUCH LOVE AMPARO

Military Bunkers Being Taken Down, Children Being Liberated

Apparently the take down of the New World Order has begun and one Deep Underground Military Bunker (DUMB) after another is being taken over by the Alliance.

It seems that the two hospital ships anchored off NYC and LA are there to treat child-trafficking victims being rescued from underground NWO facilities.

Videos are surfacing of really horrifying subjects such as the torture of children, etc. We won’t be posting them but Judy Byington in her “Restored Republic via a GCR: Update” at Intel Dinar Chronicles is covering the revelations for those who feel they have a need to know.

I will post one video however on which DUMBs have been taken over and which remain to be subdued. I had no idea the network of underground bases went as far as it did.

If the videos I’m seeing are any indication, we are in for some soul-searing revelations. It won’t be easy to know what to report and what not, not only to spare those concentrating on Ascension but also to prevent passing on disinformation.

For deeper and broader reportage, you may want to join Suzi on Patreon: https://www.patreon.com/SuzanneMaresca/posts 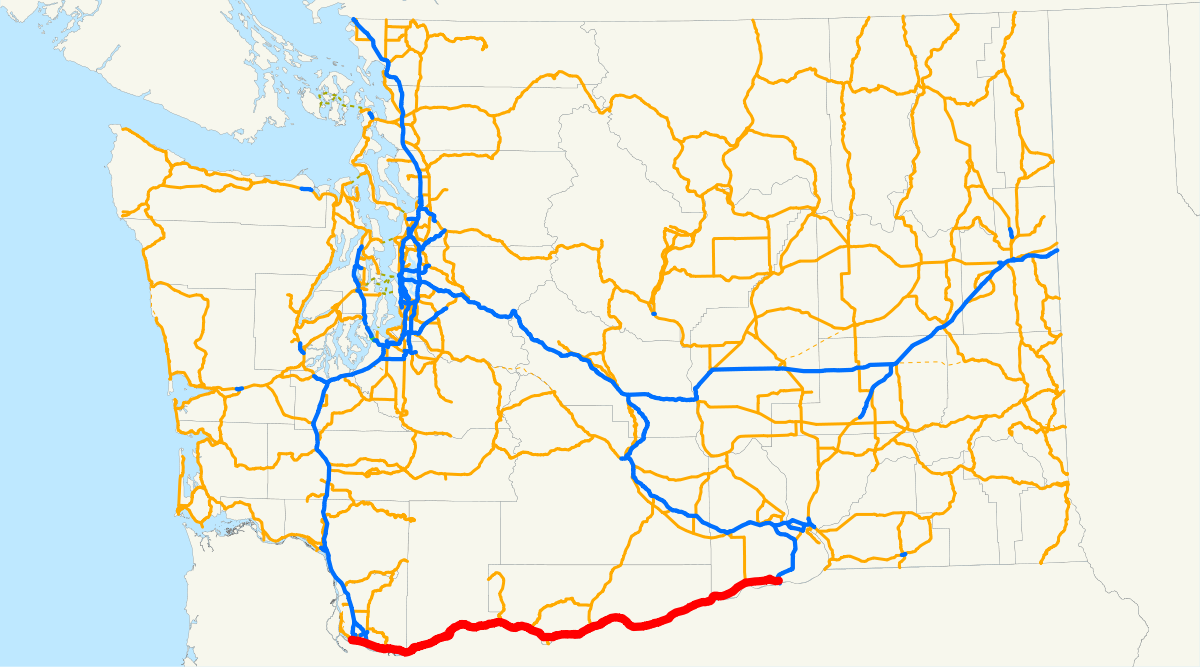 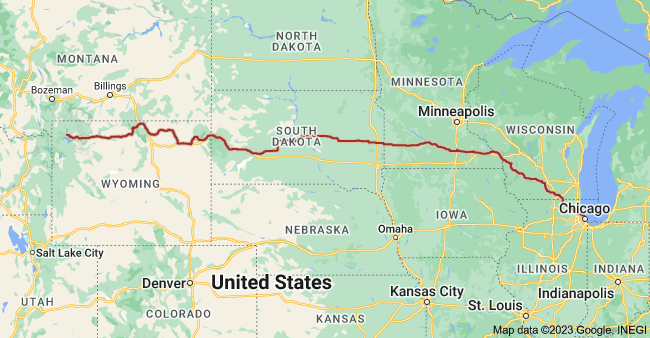 Drekx Omega commented on the blog post 'Barack Hussein Obama is a Puppet of the Dark Cabal and NOTHING MORE....He Does Not Serve Within the GFL nor Planetary Hierarchy'
"As I write this, Barry has just been wheeled-out, to make a 'virtual townhall' commentary…"
11 hours ago

Drekx Omega commented on the blog post 'Barack Hussein Obama is a Puppet of the Dark Cabal and NOTHING MORE....He Does Not Serve Within the GFL nor Planetary Hierarchy'
"Back in 2012 I gave warnings that were ignored by several of Obama's fans on…"
12 hours ago

Drekx Omega commented on the blog post 'Barack Hussein Obama is a Puppet of the Dark Cabal and NOTHING MORE....He Does Not Serve Within the GFL nor Planetary Hierarchy'
"FUTURE PROVES PAST: 2020 OBAMAGATE COMING TO A THEATRE NEAR YOU>>>"
12 hours ago

Carolin Radcliff commented on the blog post 'THE PATRIOTS LAID THE TRAP, (DS) TOOK THE BAIT, UNITY IS GROWING (VIDEO)'
"Lol, it's all part of the Grand Show, to wake humanity up!"
13 hours ago

Drekx Omega commented on the blog post 'Message of Calming To American Voters and The US Republic'
"US Senate hearing into operation "Crossfire Hurricane" is now in process....KEEP…"
16 hours ago