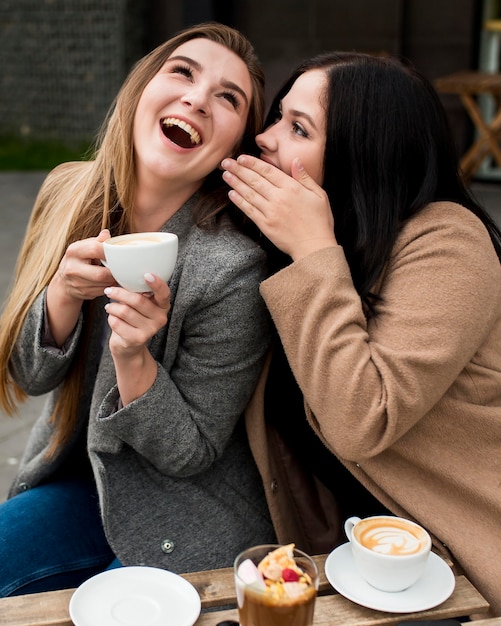 Power Of Truth By Natalie Glasson & Master Kuthumi ... And ... Dare To Be Different By Pamela Kribbe ... And ... Be Love In The Center Of The Storm By Ann Albers & The Angels