INTENSE ENERGIES LAST WEEK AND THEIR SYMPTOMS TO THE BODY...

Even though is passed I bring this since it contains more information and I went through some of the symptoms mentioned here... 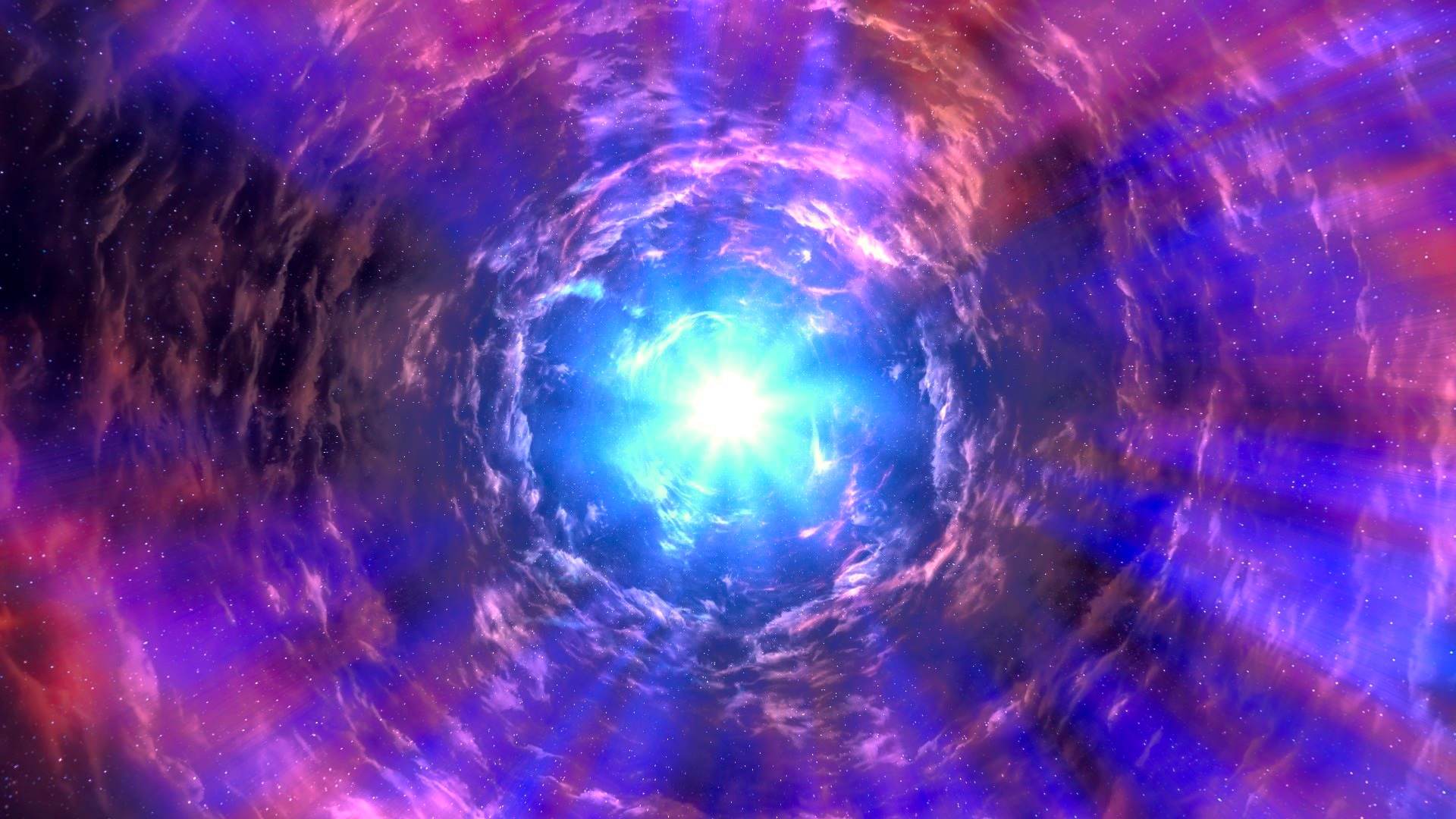 We have had an intense last week ! 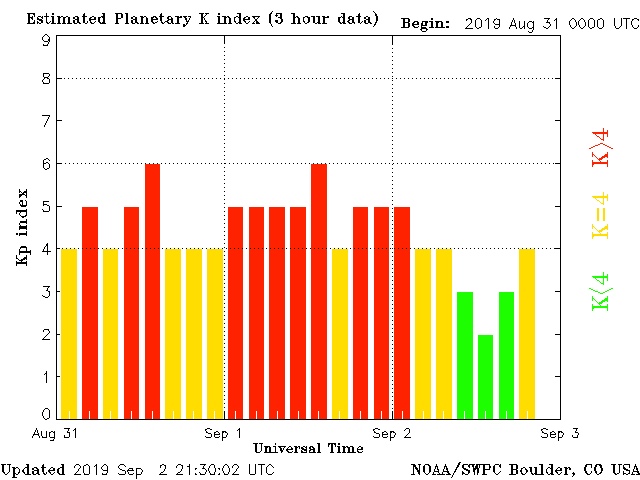 We have been experiencing 3 days of extremely high solar winds and extremely intense solar storms. The graph above show the intense storms/the wind has been between 600/700 ( normal is 250 to 350) This has brought in with it many Ascension Symptoms.


Some of these are:

These are all signs of Ascension that can happen in times of increased solar wind and increased solar storms. These symptoms are not new to many of us, yet I feel I need to keep reporting on them for the many that may just be coming into the Ascension process and for those that are able to access these symptoms to be able to feel them.

Everyone eventually will be able to feel these and that is the goal. It is what we are all looking for. The ones who feel nothing now need to work to raise their consciousness so they too can join the Ascension process. Since we will all be ascending together, now is the time for everyone to become involved in the Expanding of Higher Consciousness. My team ( In the higher realms ) has informed me now this must be said to encourage those that still feel nothing, to start working towards Ascension.

My team in the higher realms and my team of friends who have joined in to help me move Dorian have succeeded in moving it from the Middle of the State where it was projected to hit, to off the coast of Florida. This does not mean we are 100 percent clear, we were able to move it just off the coast, so now we see what happens. I have been working on moving Hurricanes for decades now along with all of my other energy work that I do with clients. I also change weather patterns for myself, whenever I feel it is necessary. As an energy expert, this is something that has always come naturally for me. Its a joy when others join me in the same goal

If you live in Florida or are energy sensitive you might also feel energy symptoms based on the Hurricane. You may feel very dragged out and heavy the past few days. This is occurring because of Hurricane Dorian off the coast of Florida. If you are sensitive enough, you will feel many energy symptoms from this just like we do when earthquakes happen or volcanoes go off ->no matter where you live. Some of these symptoms are:

Notice there are specific symptoms to each event that takes place.
This is because energy is event specific. Gone are the long lists of symptoms a person may feel, now we want to focus on what they actually do feel. In order to write about this and report it, the reporter has to actually feel it also. 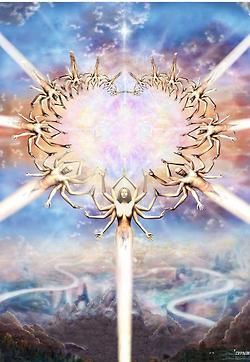 There has been lots of energy going on this entire year as I predicted would happen at the beginning of the year. This will continue to grow now and encompass more humans and peel the layers off of each person on the planet. This is what has happened the entire month of August, more and more layers pulled back for our authentic self to shine through. Expect this to continue through the end of the year. Notice, we are not getting so many physical waves now, for those of us that have been in this process for a decade but instead it’s all happening within the consciousness. Waves of higher consciousness coming in.

Valana (Patti) replied to the discussion 'The 'Secret Book of Alien Races' translated from Russian'
"Hellen do you remembe what happened when someone gave you that book you told about...I believe it,…"
38 minutes ago

Alan liked amparo alvarez's blog post THE MOMENTARY CHOICE YOU MADE TO EXPERIENCE SEPARATION IS ABOUT TO BE REVERSED...
1 hour ago

Hellen replied to the discussion 'The 'Secret Book of Alien Races' translated from Russian'
"  I apologize if someone anyone misreads my story if one is confused about it. I…"
1 hour ago

Alan commented on the blog post 'NEW MOLECULE CAN HARVEST ENERGY FROM ENTIRE VISIBLE SPECTRUM OF LIGHT - AND THEN TURN IT INTO HYDROGEN FUEL...'
"Very promissing stepping stone to other forms of Energy desperately needed.  "
1 hour ago