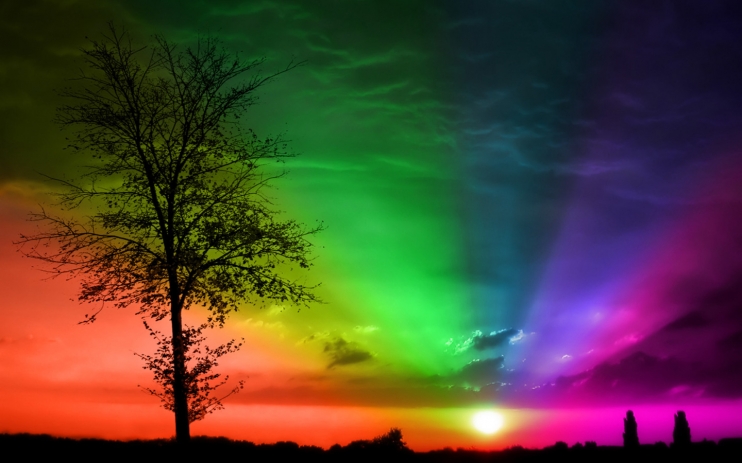 "They should do something cause some pple read threads or even blog posts to follow the comments and replies. So they don't like those with 'zero replies'."