From 2005, Matthew Ward Looks at This Time From 2005, Matthew Ward looks into the future and reassures us on what will not take place.

If that clash does take place, you will see troops on both sides refusing to fight in such numbers that further combat is doomed. They will see weapons failing to function, vehicles that won’t move, missiles that fizzle – do not doubt that the technology of our space family can achieve this! (1)

The energy attachments of fear are fuel for the dark ones – at the same time that light loss from fear is debilitating you, it is empowering them.

This intensive fear-producing effort was not necessary prior to the invasion of Iraq. Opposition to that was present, yes, but once the fear of global terrorism initiated by “9/11” subsided, there came a complacency that released the fear energy.

That long-intended invasion – planned years before “9/11,” which itself was part of the plan – proceeded with the support of those who were beguiled into believing the fraudulent reasons relentlessly put forth by the leaders of the US and British governments.

Growing awareness about the deceit underlying that war and the unanticipated strength of Iraqi opposition to occupation, which has produced many more troop deaths and injuries and much greater loss of fighting equipment and supplies than estimated, make war expansion raving lunacy. Lunacy is the state of mind of those who are determined to press forward.

Growing awareness on another front is impelling their continuance of a world control plan gone terribly awry: the still unpublicized indictments with undeniable evidence that President Bush, Vice President Cheney and others lied about the reasons for needing to invade Iraq.

Because their efforts to date have been futile in squashing the legal proceedings, regardless of the obvious risks in spreading so thinly the available fighting forces, the Bush camp is obsessed with moving into Iran before the indictment documents become public knowledge. They are convinced that soon they will control most of the world’s oil, which will assure victory in obtaining all else they desire, and neither their nation’s laws nor world opinion will matter.

That conviction in itself shows how far lunacy has overtaken Bush and his endorsers because they know that a military move into Iran would be met by serious opposition. (2) Whereas once the powerful Illuminati was unified in intent to proceed steadily toward global domination, the egos that arose split the force into two factions that have been waging an internal struggle for that prize, as they see it. Both have CIA “black ops” agents within their camps, and terrorist acts have been committed by both.

These have aided both factions insofar as the resultant fear and other negativity, but at this point, it is all-out internal war, and that is why an invasion of Iran would bring into the fray an opposing force that the conquest of Iraq did not. The non-Bush faction was quite content to let their opponent faction rush into Iraq and become continually weaker as that non-Bush faction supplied willing Iraqis with weapons and their CIA terrorists’ acts contributed to keeping the battles going. Thus, what only appears to be US aggression is actually Illuminati infighting for the same goal.

It is logical to think: Does it matter which faction is dominant if both have the same intention? It does only in the very short term as to what may ensue in the Mideast. With all of their strongholds crumbling beyond repair, particularly in banking and economic areas and their influence in governments, the once-all powerful Illuminati is steadily disintegrating. Many within its ranks have defected and become light warriors. It is only those at the peak who are orchestrating the Mideast situation.

Strategically publicizing this as leading to World War III, and possibly a nuclear war at that, is the most successful of the fear factors. We tell you: There will be NO nuclear war! There will be no Third World War! At most there would be a very temporary clash of the military forces commanded by the two Illuminati factions – anything beyond that would fall within God’s honoring Earth’s free will choice that no more acts of death and destruction on the scale of “9/11” shall occur.

If that clash does take place, you will see troops on both sides refusing to fight in such numbers that further combat is doomed. They will see weapons failing to function, vehicles that won’t move, missiles that fizzle – do not doubt that the technology of our space family can achieve this! – and even the Illuminati commanders will see the futility of continuing.

Archangel Michael: And this will come to pass and in this we will be thoroughly joyful and I do not just mean you and I, Sweet One. I mean above, below and in between. And when I say above, I also mean your star family.

What is happening, and it is indicative and it is demonstrated by these massacres, the human collective is simply becoming, not overwhelmed, but exhausted with the violence.

And those who would use guns or weapons of distraction of any type are reaching a point where the perpetrators of such violence simply say, “No more.” So this is part of my undertaking, Sweet One. (Archangel Michael in a personal reading with Steve Beckow through Linda Dillon, April 30, 2019.)

(2) In around 2007, an army unit being trained in mountainous terrain, such as in Iran, were told they were being trained to be sent to Iraq, which does not feature that landscape. They mutinied and said they would not train for or go to Iran. 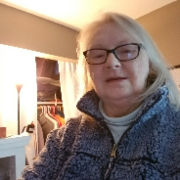 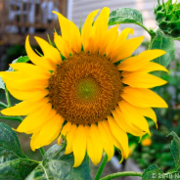 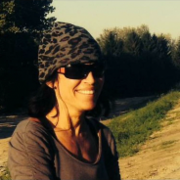 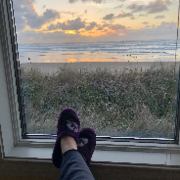 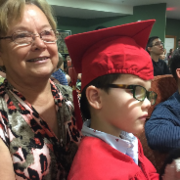 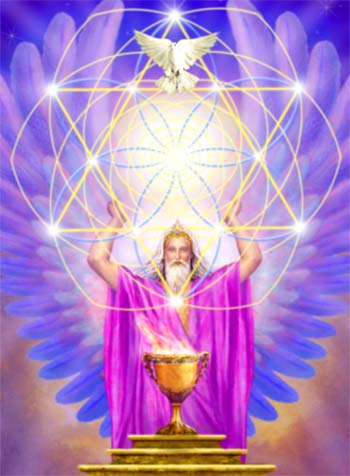 Abundance In Its True Form By Natalie Glasson & Lord Melchizedek

All Places Of Worship ..Like The Sikh Temples, Hindu Mandir's, Hare Krishna Temples Must have Regular Inspections By Health & Food Inspector's