0
THE EYE OF GOD NEBULA 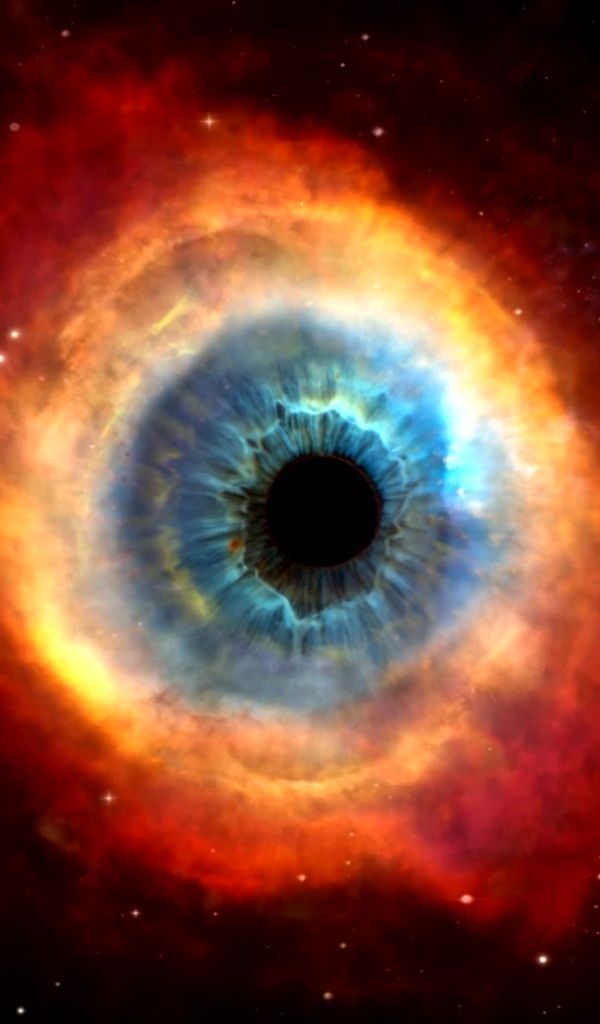 January 13, 2021
You may have noticed that many of your fellow humans have forgotten how to love others, themselves, their bodies, their ideals. You may have even forgotten how. (Smiling) An immense part of healing begins with loving yourself. If you are unable to do it, start small; find the Divine Spark placed within upon your creation and love it. Once you are comfortable with that, move on to bigger things. It may not happen all at once but, it will happen. It is time to begin healing, dear one…and it all starts with you. ~ Creator
Jennifer Farley
January 12, 2021 @ 11:19 AM
My darling; trust The Universe, trust yourself and trust that you are bringing good into your world. You are worthy and deserving of the incredible gifts you have been given and use every day. You are amazing! ~ Creator
Jennifer Farley
January 11, 2021 @ 1130 AM
Your life is not rocket science. You choose to make it that way because it is fun, exciting, and it means something to you to make things more complicated than they really are. Release the expectations to the flow and all will be well. ~ Creator
Jennifer Farley
January 10, 2021 @ 124PM
Darkness has again shown its face to the world in a most unexpected way. Now, it is up to you to choose how to react. You can consciously realize that it wishes to invoke fear, hatred, anxiety and feelings of loss or…you can focus on pure love, pure truth and pure intention knowing The Universe will be there to guide and support you.
Over the next few days and weeks, more changes will be arriving. You have been practicing, growing and learning in ways your Earth plane has never seen before. You are here to advance the reality of a peaceful world so, keep moving forward, dear ones! ~ Creator
Jennifer Farley
January 9, 2021 @ 12:28 PM
Remember when you were a child, running toward something at full speed because you were so excited to get there only to realize you were by yourself? You felt confused and a little anxious when others did not quite get your joy and were lagging behind. There you were, dancing from foot to foot….your shouts of, “HURRY UP! We’re almost THERE!”, fell on seemingly deaf ears? There will be times in your growth and awakening that are just….like…..that. Do not let it dampen your joy. Be patient and, when the rest around you catch up, you can celebrate together! ~ Creator
Jennifer Farley
January 8, 2021 (This one not from Creator)
The tide has turned Posted: 08 Jan 2021 02:12 AM PST
The door is open.
It worked.
Yes the light was already there.
That was already big and strong.
But we could not get to it yet.
That's how I got to see it.
I saw a Medieval castle.
We stood together, with a battering ram in front of the gate. That gate “had to” open.
That worked!
It is now hanging crooked in its handles.
The left side hangs open.
The feeling has started to flow.
The critical mass has been exceeded.
From the universe I was shown what effect this has.
We are energetic beings and “work” through energy.
Because the main switch is turned on, within a short time, little lights will appear everywhere.
We know this as "monkey theory".
A group of monkeys taught themselves how to make their apples had to clean.
The young monkeys copied this from the elderly and so learned the whole group, how to wash their apples.
This happened on an island in Japan.
In time, scientists saw that monkeys who were on another island and had no contact with the first group, did the same.
The action of the critical mass.
This is now also underway in our process.
The main switch has been switched.
The other lamps are supplied with power.
More and more lights are burning over the earth.
The great grid of light that we see over the earth, will give more light.
I see the dark Ones mopping with all their might.
They are working on the left and work with all their might.
There is great despair.
They feel that time is running out.
They mop the left, but don't see the locks behind them.
They are still mopping, but the incoming water makes them run for their life.
The game has entered the next phase. The universe is excited.
They try us in every way possible to support.
It is wonderful that more and more people are open start communicating with them.
The light workers understand.
The enthusiasm is spreading like wildfire.
The light can no longer be extinguished.
The dark Ones are at work.
They don't have the time to look around.
They do not oversee what has arisen, to their detriment.
The balance is starting to move quite a bit.
The tide has turned.
Namasté
I see the light
Martha Krul
January 7, 2021 @ 10:59 AM
At first, it may be overwhelming to find that you are a part of something so much bigger than you ever imagined. Once you relax into the thought and know you have the ability to create whatever you choose, it becomes less daunting…and even a little fun! ~ Creator
Jennifer Farley
From KRYON January 10, 2021
TURNING ON THE LIGHT
When you turn on the light, suddenly you’re no longer invisible, are you? Are you ready for that? What is your family going to say? What are those workers going to say around you? Are you ready for that?

Let me give you some advice. You don’t have to evangelize anything, ever. All you have to do is say to those who ask, "I believe in prayer. Who wants to pray with me?"

Humans who believe in the love of God ALL have a light! Did you know that? You don’t have to mention Kryon, and you don’t have to say anything about the New Age or any religious preferences.

All you have to say is, "Who wants to pray with me," Maybe you’ll get some volunteers, and the light will become stronger. They may be Hindu or Muslim. Do you care?

through Lee Carroll, the Original Kryon Channel (via gary@kryon.us)
Views: 23
Tags: creator
E-mail me when people leave their comments –
Follow

"But I agree with you that large scale pacifism of masses is a deadly poison. However, I dont think that meditation necessarily leads to this, nor that pacifism is championed exclusively by communist. Rather everyone of those in power loves it.…"